Note: before marking the topic as "opinion based" notice most transformations in Dragon Ball are officially ranked in order of power through the anime, manga and official guides and websites. 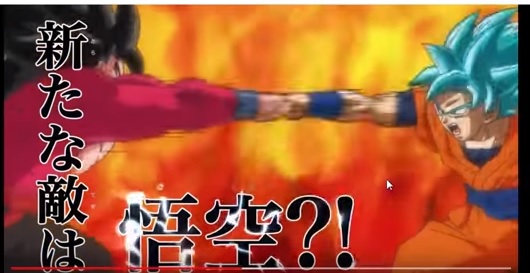 However, certain characters in the anime like Whis , Beerus and even Omega Shenron, who are clearly superior to SSJB/SSJ4(In Super, GT) Are a lot lower down the list(Even below Yamcha). So there isn't really a perfect answer to your question.

And in the anime, we see