Why is Maid-chan voice actor listed as '???' in ending credits?

In Sakurasou no Pet na Kanojo ending credits Maid-chan's voice actor name is "? ? ?". Why is that? 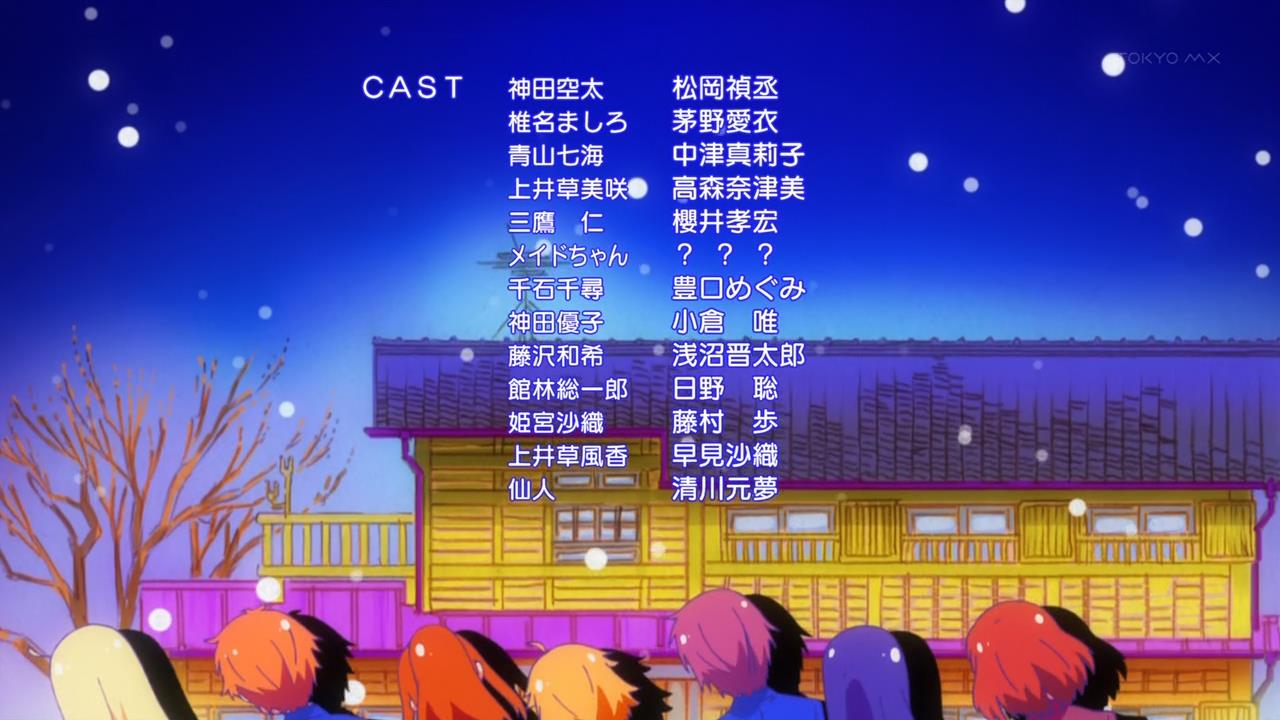 Maid-chan's voice actor is Horie Yui, the same one as the Ryuunosuke.

This is the last episode's ending credit: 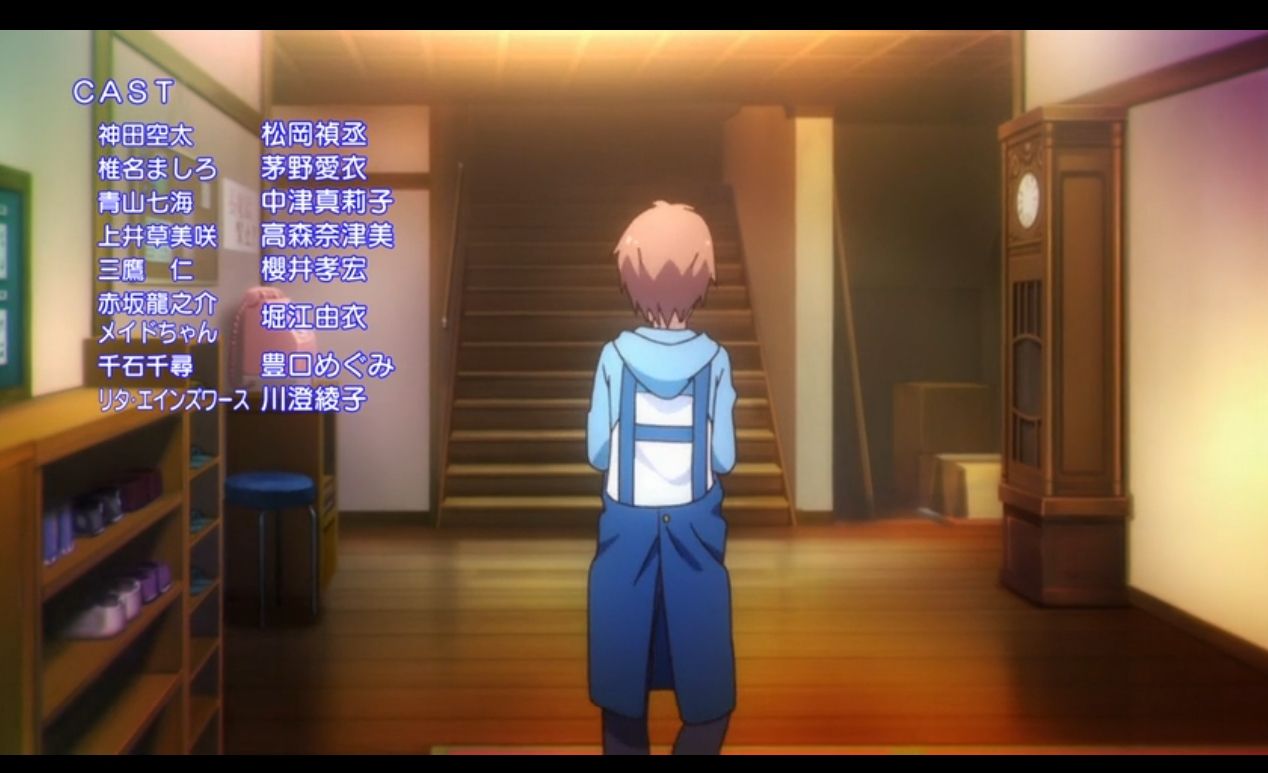 She has a radio program called 堀江由衣の天使のたまご (Horie Yui's Angel Egg) where she talks about the "???" and how the anime staff asked her to keep it a secret in the the broadcast that aired on 2013/4/7 in Japan.

From the unofficial text transcript of the broadcast.

I will reprint and translate only conclusion.

As it turns out, I even, do not know.

This is the official conclusion.

Not the answer you're looking for? Browse other questions tagged the-pet-girl-of-sakurasou .

10
Why is Ryuunosuke Akasaka's hair so long?
5
Is this a parody of a real manga series in Sakurasou?
4
Is the Nyaboron ending song a real one, or just made for concept?