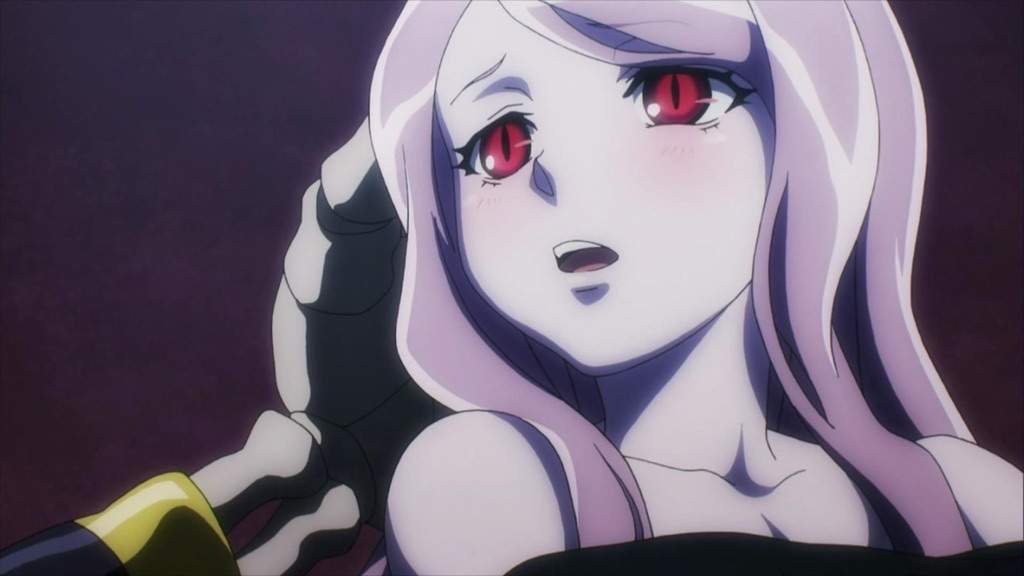 Not the answer you're looking for? Browse other questions tagged overlord .

2
How was Ainz able to perceive the threat of skeletal dragon beforehand and warn Nabe?
5
Did Ainz use Master Source to view the NPC list?