Was the person hanging out with Eita at college, Nakajima?

During the first episode, we see Eita talking with Nakajima (supposedly his friend from the previous school) via a chatting application on his phone when he moves to Fukuoka and transfers to a new high school. 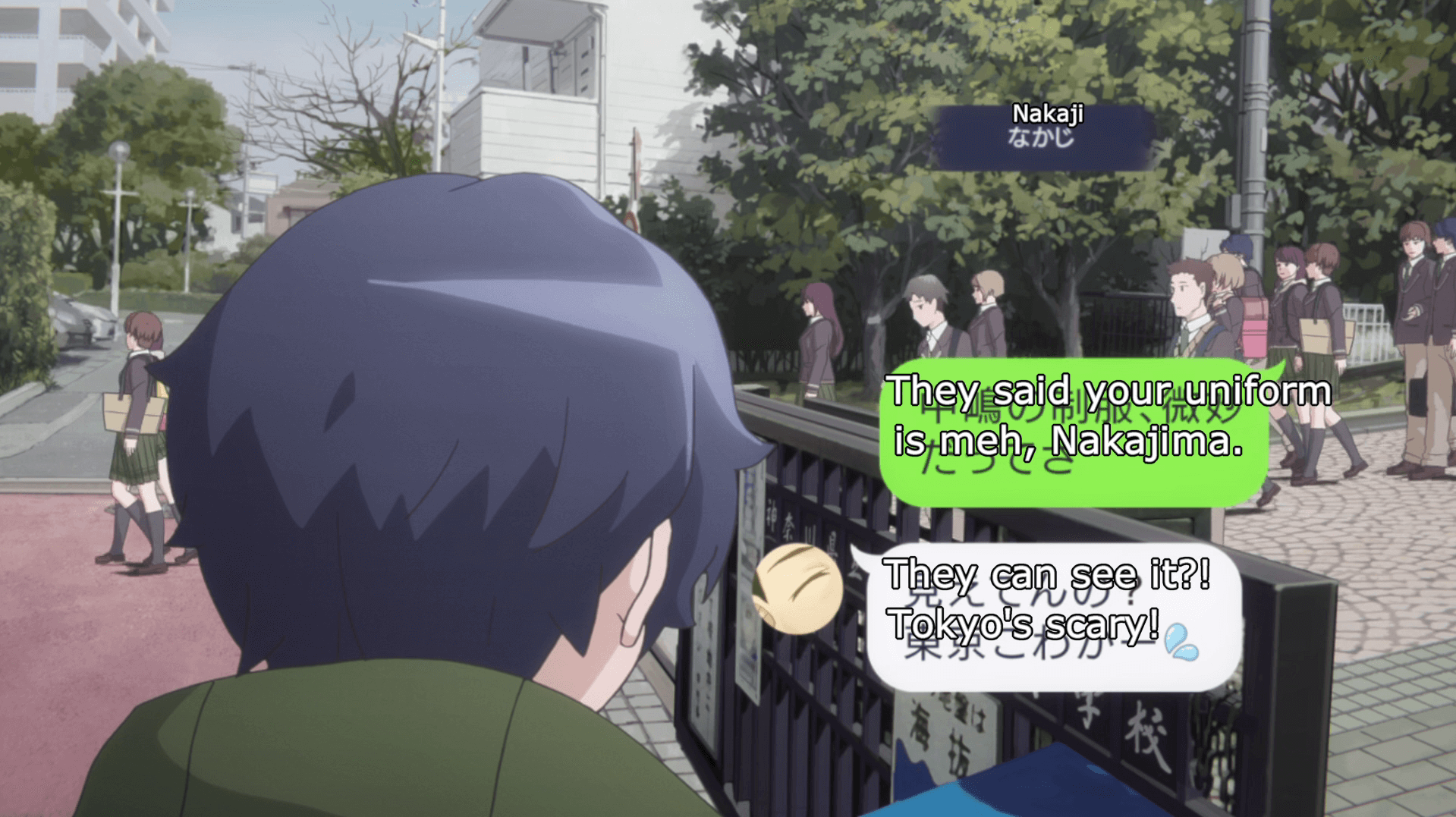 And, during the last episode, that is Episode#12 at the ending sequence we see Eita hanging around with a person talking about stuff. 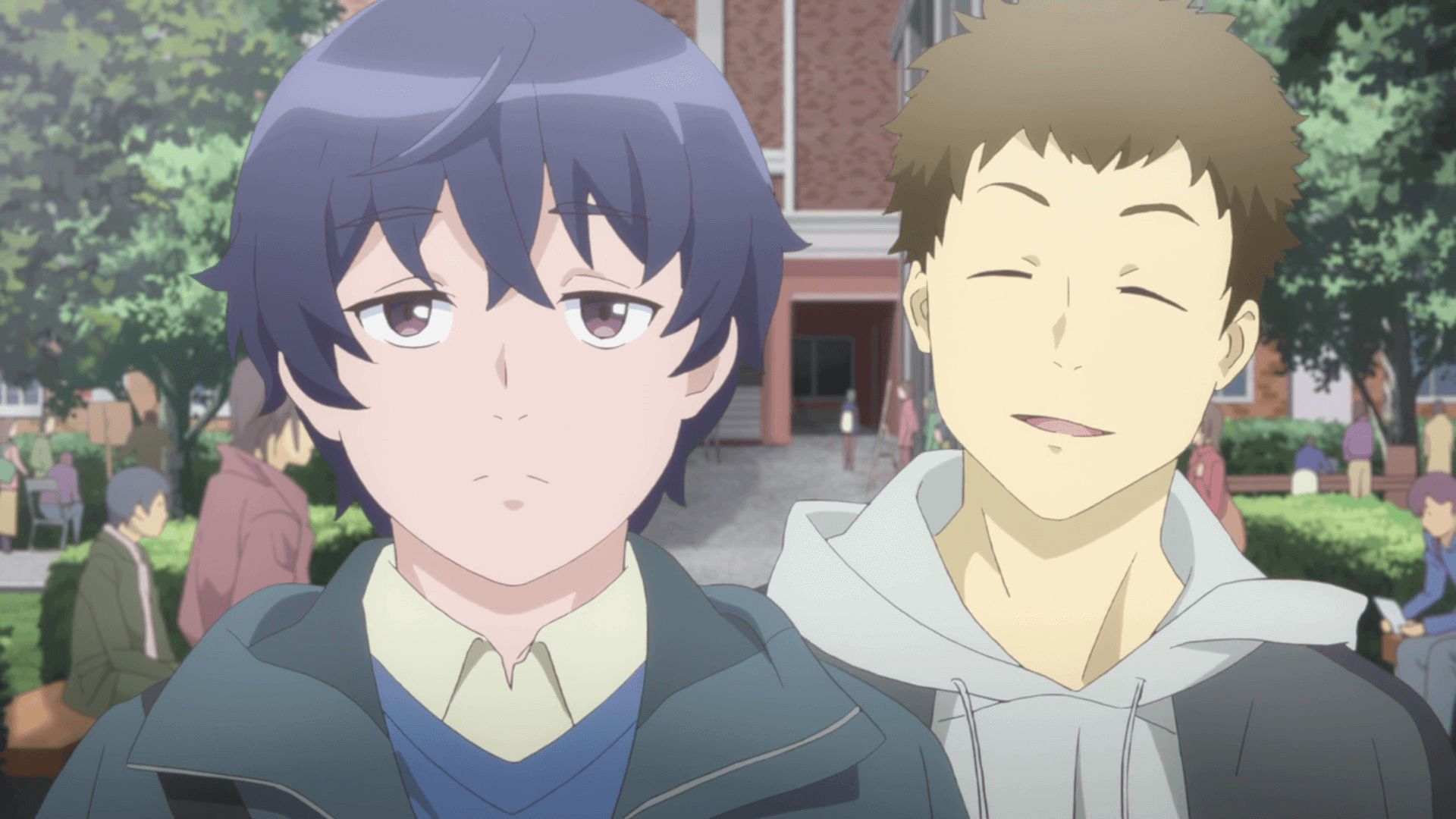 My question is, were they the same person, as in Nakaji took admission in the same college as Eita. In the short lived conversation in the ending sequence there is no reference as to what his name might be.

My skepticism arises due to the fact that both in the avatar of the chat and the conversation during college, their eyes were kinda closed.

In the credits of episode 12, TAKANASHI Kengo is credited as voicing Nakajima. The character who speaks to Eita at the end of the episode could not be any of the other credited characters (the only unnamed ones are "wind band junior A", "wind band junior B", and "track-and-field junior", clearly none of whom are this character), so unless this character's voice actor went uncredited, he's Nakajima.

Not the answer you're looking for? Browse other questions tagged just-because or ask your own question.