What is it called when anime is drawn with nonblack borders?

What is this phenomenon called?

No Game No Life: 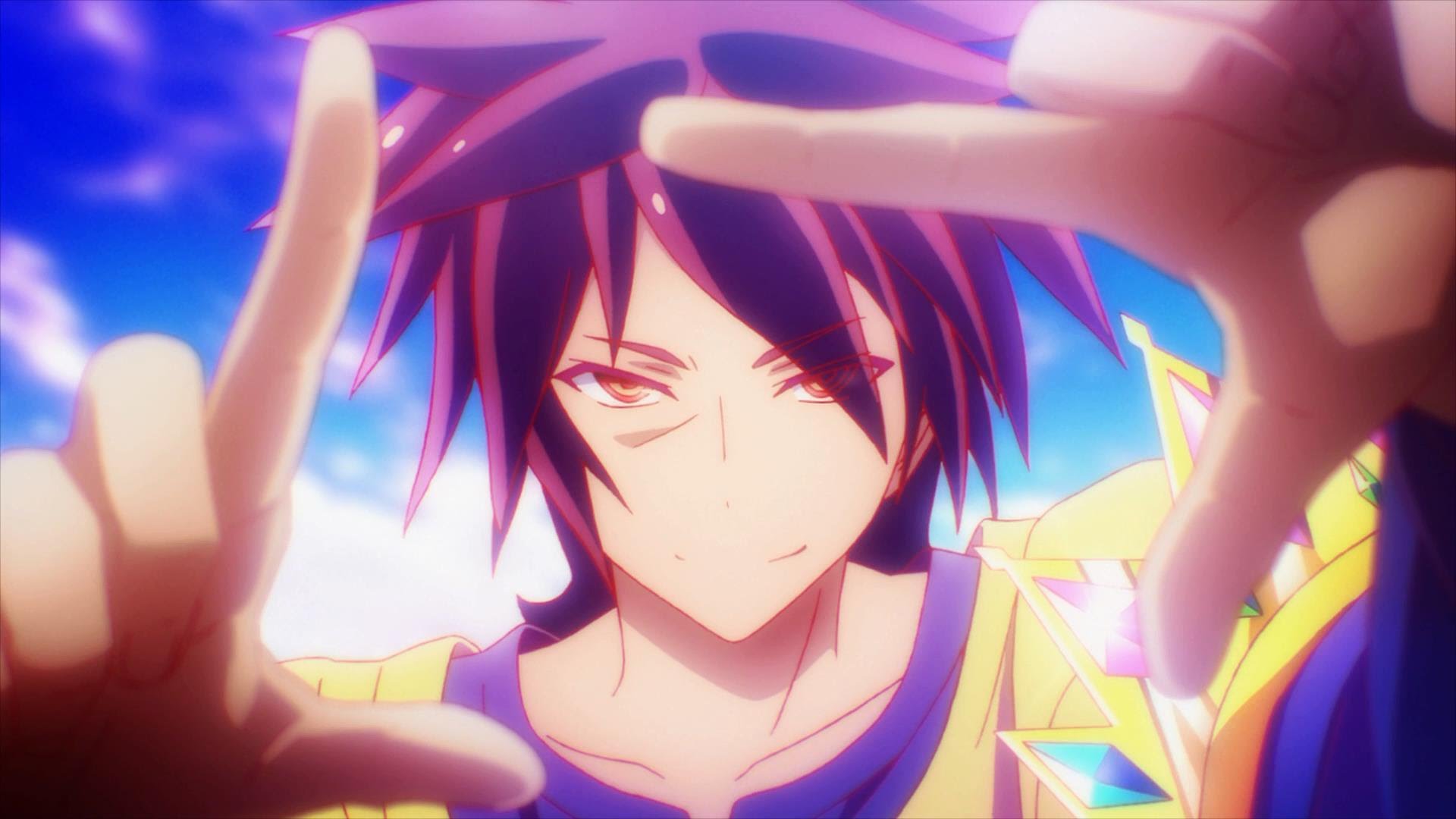 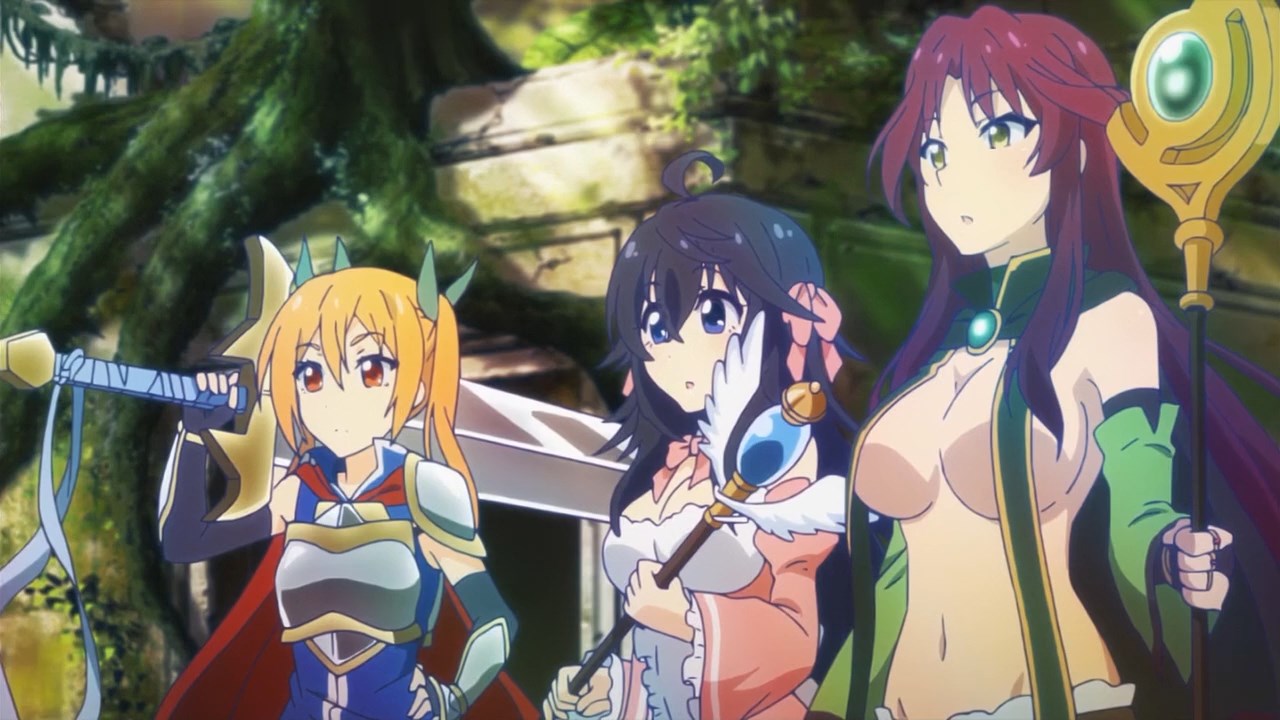 According to the book 『アニメーションの基礎知識大百科』(Encyclopedia of animation basics) by Kamimura Sachiko, the Japanese term for this is 「色トレス」（iro toresu, meaning "colored trace", see p.99）. In some cases of iro toresu the borderline (trace) is given the same hue as the area it surrounds, making the borderline essentially invisible, and this is referred to as 「T.P同色」（T = trace, P = paint, and 同色 means "same color", see p.84）. The examples you gave fall under the opposite term 「T.P別色」, meaning that the trace and the paint have different colors.

18
What are the different colors in anime production drawings for?
14
Are 3DCG-based animes cheaper to produce?
7
Are anime episodes/manga chapters really free?
4
How do 3D objects coincide with traditional 2D animation?
5
Why does Madhouse produce anime with consistently high-quality animation?
10
How can I check that a given anime is really over?
11
Why do the stronger enemies in anime/manga tend to look more human?
14
What is the name of an “interrruption screen” element in the middle of an anime episode?
9
Does this anime quirk have a name?
2
Term for animation style change that accentuates emotions/feelings