Does Jesus Christ exist in the Dragon Ball universe?

In episode 70 of the original Dragon Ball series, Krillin fights one of Fortuneteller Baba's minions, who is a vampire. After he's defeated, Oopa and Puar jump in, and they manage to defeat him.

To do this, Oopa stands like a cross, stating that vampires can't stand crosses. In the next angle, the vampire is shown panicking, as he pictures a crucifix over Oopa, which starts to radiate light with organ music playing, as the words "Jesus Christ!!" and "Oh God!!" scroll across the screen.

In order for a vampire to be afraid of a crucifix, then the religious aspect of it must exist in universe, and the scrolling text seems to confirm this. Therefore, I'm wondering: Does Jesus Christ exist in the Dragon Ball Universe? 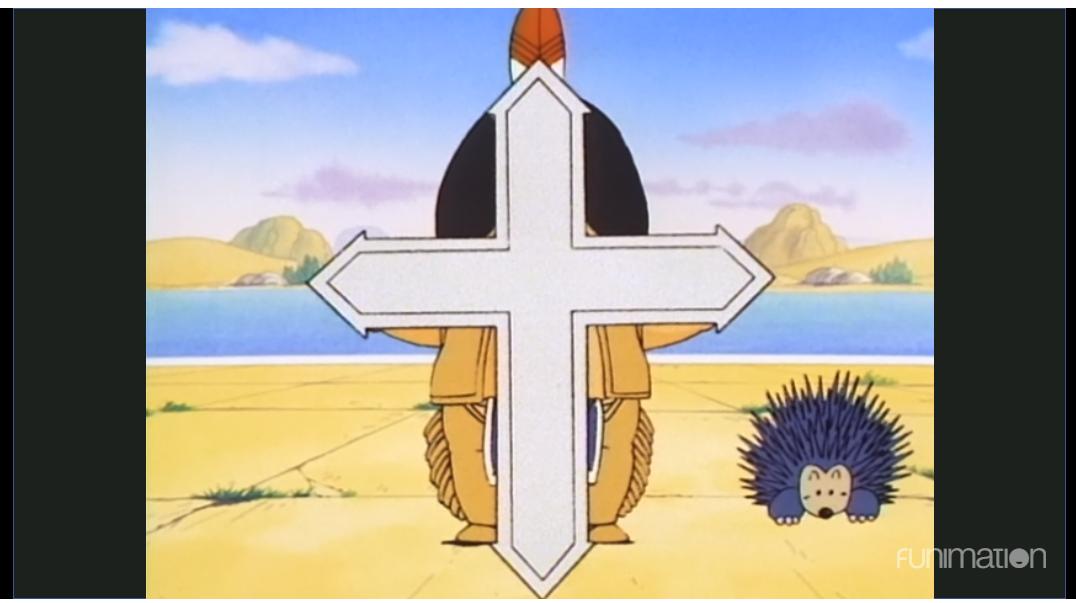 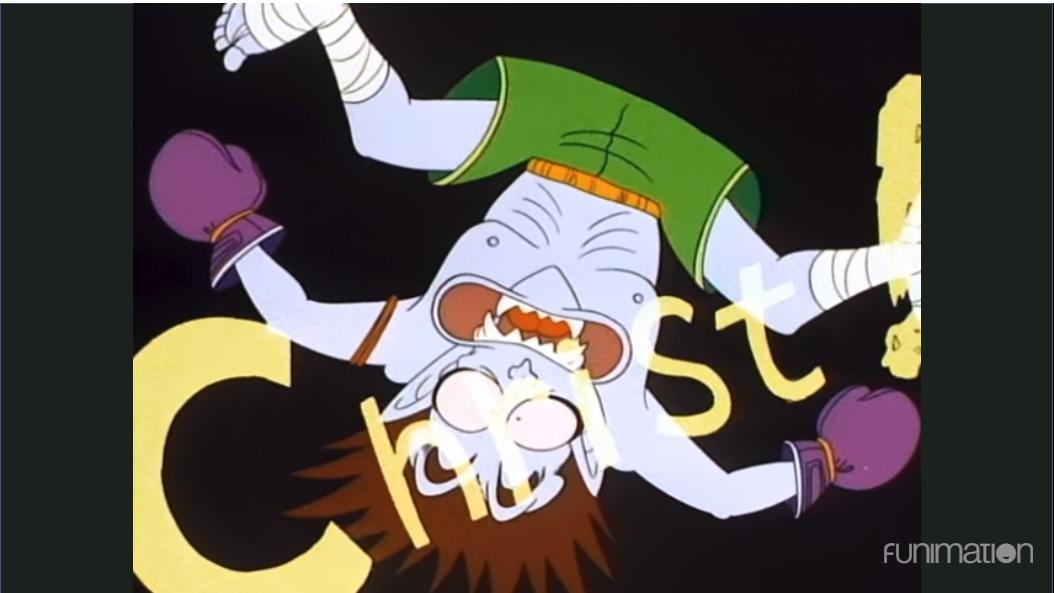 The answer to your question would be a no!

Jesus Christ doesn't exist in the Dragon Ball Universe. However, there are multiple Real Life references/ Fictional works that exist in reality which have been referenced on the show. A few other examples apart from the one you stated would be:

I have attached a list here with more similar references with regard to the same.

Not the answer you're looking for? Browse other questions tagged dragon-ball-series dragon-ball .

15
What are the many references Dragon Ball Series makes to other franchises/people?