Is Goku using God ki when he uses Ultra Instinct?

We know Goku in Super Saiyan God and in Super Saiyan Blue uses God ki. And apparently, he can also use God ki in base form. So, my question is, is Goku using God ki when he uses Ultra Instinct? Does the anime show something about this? 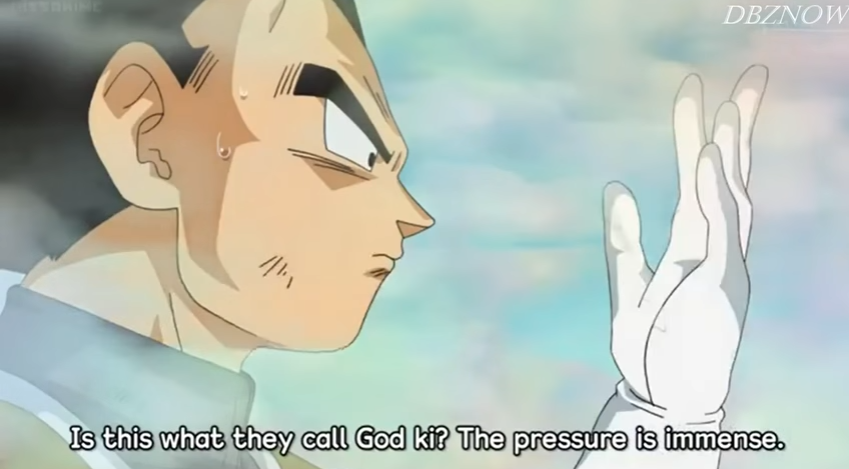 The answer is YES. In Dragon Ball Super Manga Chapter 60, Vegeta clearly states that Goku is using God Ki when in the Ultra Instinct Omen State.

The "heat" which has been mentioned during all the times Goku turned Ultra Instinct , is a rise in Energy. We know this definitely in Episode 129 after Whis talks about the same. Also, When Goku pushes back Jiren's barrage of attacks, Jiren mentioned that Goku had generated this tremendous amount of heat to land a decisive blow on him and defeat him for which he must respond.(This was when Goku was powering up). When Jiren powered up before launching his attack on Goku, Toppo remarked that Jiren was "Getting way too heated up(Generating a lot of heat)", which in other words is a lot of energy.

We know the Super Saiyan God transformations are all about Ki control and Energy levels can't be sensed. Hence the above mentioned occurrences confirm without a doubt that Goku is not utilising God Ki during the Ultra Instinct Transformations

Yes. Whis's statement is very clear. As far as others sensing his ki and what not, that's almost become a mute point. Broly, Jiren, 17 and Frieza don't have God ki, yet can sense and counter it just fine. Akira obviously abandoned this attribute for God ki. 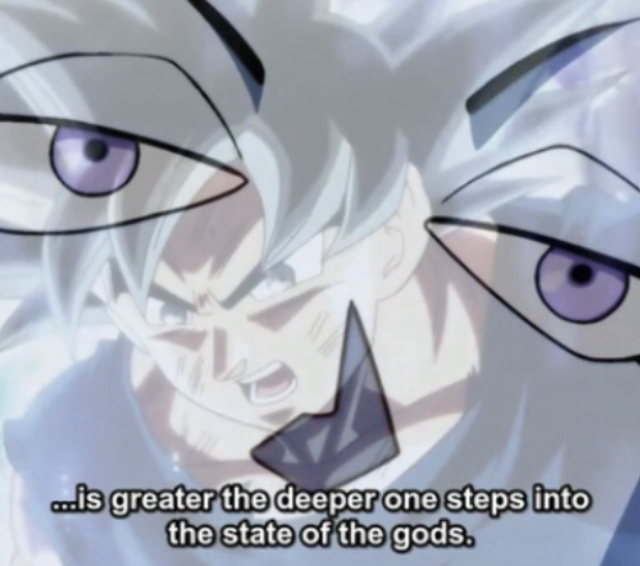 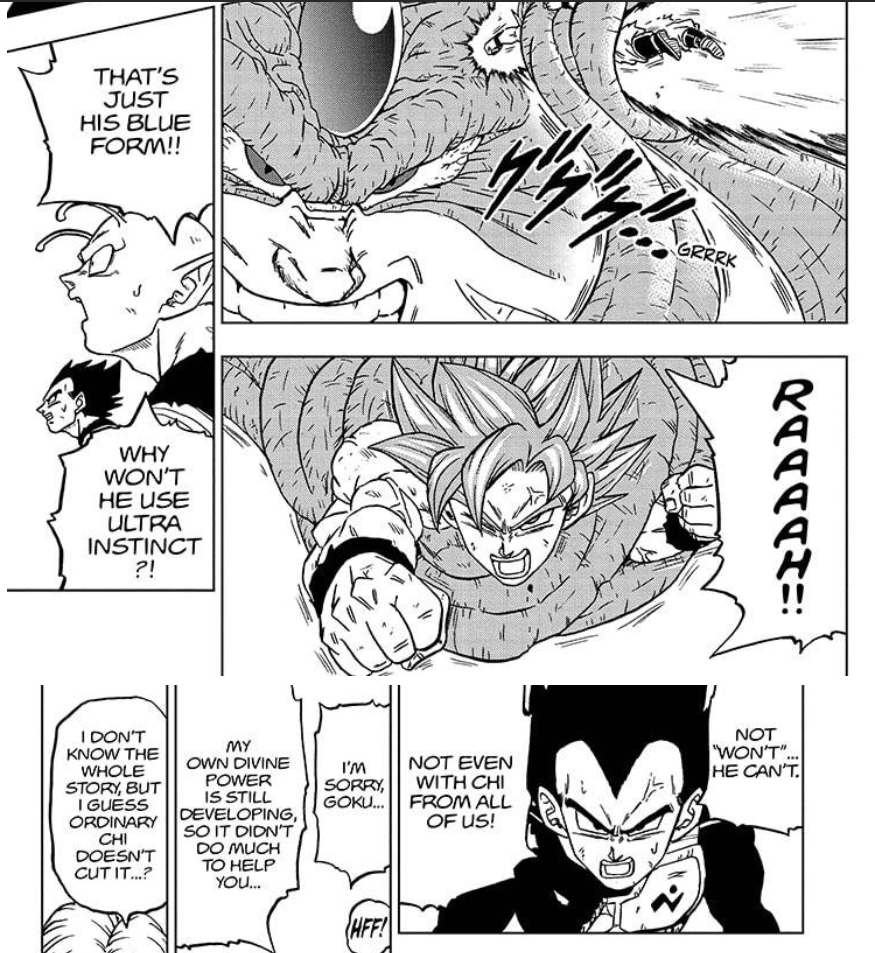 Yes Ultra Instinct needs God ki. In chapter 66 of the manga, Vegeta and the rest of the z fighters were giving Goku there energy but it wasn't enough. It was stated that for Ultra Instinct godly ki is needed. That is why once goku got Uub's energy he was able to go Ultra Instinct and destroy Moro's gem.

Ultra Instinct has god ki but it's on the next level of god ki my guess is angels, gods of D and Kaiō-shin's have different type of god ki and you have to be on that level too feel it. like how goku could not feel Toppo power and top said he's a god of destruction candidate and how vegeta can't feel U.I because it might be the god ki of angels and only angels and U'I users can feel it but thats just my theory.