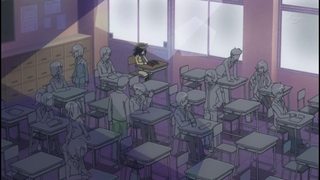 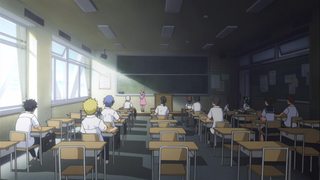 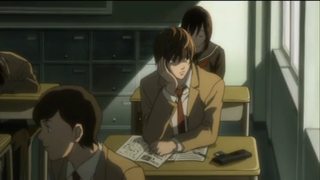 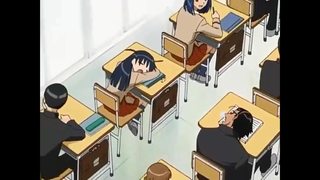 24
Why are the shounen lead protagonists usually shown to be stupid?
3
Why are light-haired male love interests common?
22
Why are the seven deadly sins used so often in anime?
13
Why there are many scenes in anime that take place on the roof?
4
Why are bears in yaoi animes?
9
Why are the eyes in front of the hair?
12
Why are llamas/alpacas so popular in anime?
2
What sparked the trend of slightly long dark-haired loner-ish protagonists in light novels?
4
Why are there red strings around the MCs' body parts in some anime?