Since the start of the series, after the Sharingan and Byakugan had been revealed, Kurenai's eyes seem kind of different from normal eyes and more like the Doujutsu. 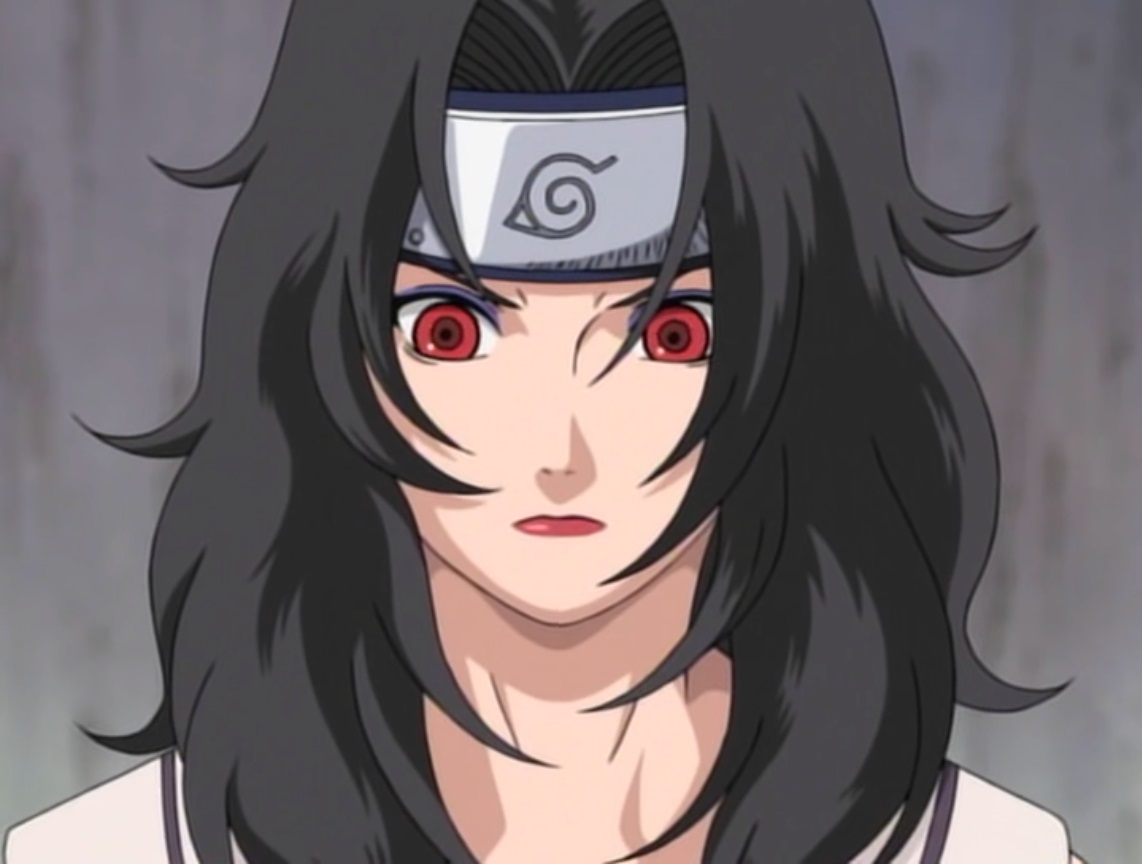 During the attack of the Nine-Tailed Fox on Konoha, her father appeared for the first time in the story. He too possessed similar patterns in his eyes.

So is it some kind of Doujutsu, do her eyes have special abilities similar to the Sharingan or Byakugan, etc.?

Actually they are not ke-ke-genkai. In this wiki at the latter part said that:

Although her eyes are very distinct, they are not a dōjutsu.

Dōjutsu (瞳術; English TV "Visual Jutsu"; Literally meaning "Eye Techniques") are genetic ninja abilities that utilise the eyes, granting the wielder ocular abilities. Being a by-product of specific kekkei genkai, dōjutsu are not classified as one of the major jutsu types.

I like to think it's a form of doūjutsu that is very very weak and I only enhances the users genjutsu skills from 100% to 110%. Kurunai and her father are both very skilled genjutsu specialists so it would make a little sense.

They are not related to sharingan in any way. The are simply because of their genes. Like we have green eyes , brown eyes and stuff. There never has been any canonical opinion about it in anime or in manga. Even so, the manga is coming to an end and still there is no hint of having any powers or any affiliation with the sharingan.

P.S: I mistakenly posted my view on a question labelled duplicate.

1
Why are Kurenai's eyes the way they are?

14
Is it possible to duplicate eyes?
30
Why do some Sharingan eyes have unique Mangekyou abilities?
11
Can users exchange their Sharingan eyes?
15
Why are people so eager to grab Shisui's eyes even though it activates rarely?
14
How does the Mangekyo Sharingan blind its wielder, and why are some wielders not blinded?
2
How many times was the nine tailed fox used to attack the leaf village?
1
Why was Danzo after Shisui eyes?
5
What are the dots inside the eyes when someone uses Sharingan?