Does "Root A" follow the fact about Takatsuki and the One-Eyed Owl?

In Root A, Takatsuki does seem to be fascinated by Kaneki's name, but,

I didn't at all expect her to be the One-Eyed Owl.

she is the One Eyed-Owl as well as the horror novelist.

Is this true only in the manga or is it also true in Root A?

Yes, it's shown clearly in the anime that

Sen Takatsuki is the One-Eyed Owl.

They started giving hints about it in first half of the episodes in Season 2.

Kaneki joins Aogiri and is welcomed by this girl named Eto 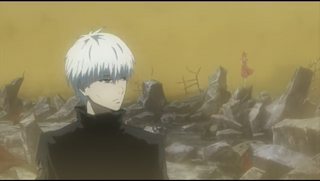 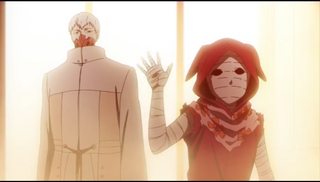 Later on in the next episode, Eto removes her bandages and smiles while taking Kaneki's name 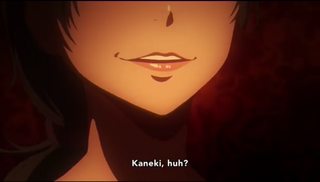 In the next episode, we see this author Takatsuki and she smiles the same way as Eto while hearing Kaneki's name - Can safely infer that Takatsuki is actually Eto 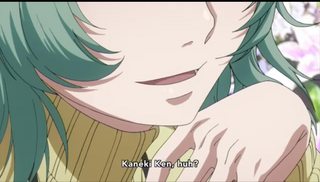 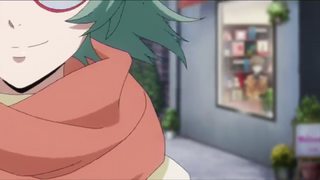 I think you missed this part. It was shown after the ED theme in Season 2 episode 11. It clearly shows that Takatsuki is the 2nd Owl, and the only daughter of Yoshimura (who is also called non-killing owl) 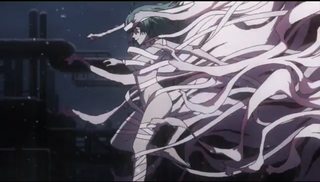 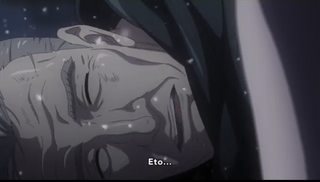 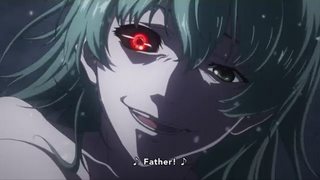 She seems very interested in Kaneki, so it seems very likely right away that she's someone in Aogiri. Moreover, it grows more and more suspicious as the season continues, especially when you notice that when she interviews Shinohara and Juuzou, she tries multiple times to ask about whether it would be possible to create a ghoul via the transplantation of organs and seems much too interested in the subject for comfort.

Her interest in the subject makes sense if

Not the answer you're looking for? Browse other questions tagged tokyo-ghoul .

2
Is Eto/Takatsuki Sen the One-Eyed Owl?

3
Who was the One-Eyed King after all?
2
What happened to the one-eyed twins after they escaped?
0
What are the differences between a half Ghoul and a Ghoul other than having one human eye and a Ghoul eye?
1
Why was it so easy for Kichimura to tear the one-eyed owl kakuja apart?