Who is this guy that appear in Charlotte's OP?

I wonder who is this guy that appear in Charlotte OP. He has short black hair, and it looks like he currently in the middle of a pond, full of blood?

I have never seen this guy on the Charlotte series, or am I missing somethings ? 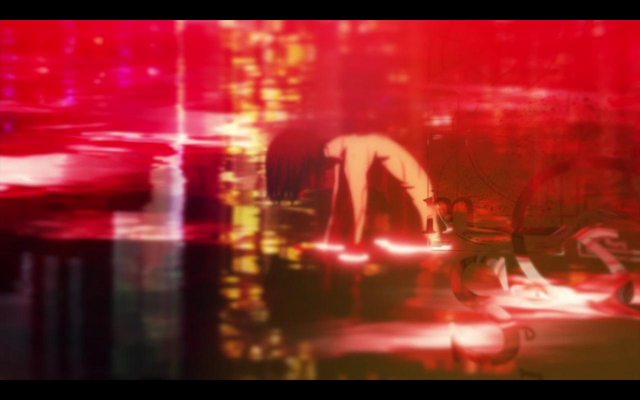 I've never noticed that shot, but I'm just going to say that's the main character, Yuu. That shot is probably foreshadowing what he went through in the latter half of the anime, such when

Yuu went to gather the different abilities, but eventually drowned in all those powers and lost his mind. Even going off against military forces as far as I remember, and possibly killing people as well.

3
What's the name of the song that played in the last few minutes of episode 13 of Charlotte?
1
Is this a plot hole in the fake test scene in the first episode of Charlotte?