How did Orochimaru turn Jugo's ability into the curse mark?

I know that Jugo is the original bearer of the curse mark, and that Orochimaru used that to create the curse marks (such as the one on Sasuke), but I haven't, not yet being done with the arc of Sasuke collecting team members, seen an explanation of how he did that. Did he draw blood from Jugo and inject it in people, like when he bit Sasuke to give him the curse mark, or was it done a different way?

Jugo is not the original bearer of the curse mark. He's the source from whom that jutsu was created. Jugo's clan had a special body which could absorb the force of nature and transform into various forms and had immense urge to kill. 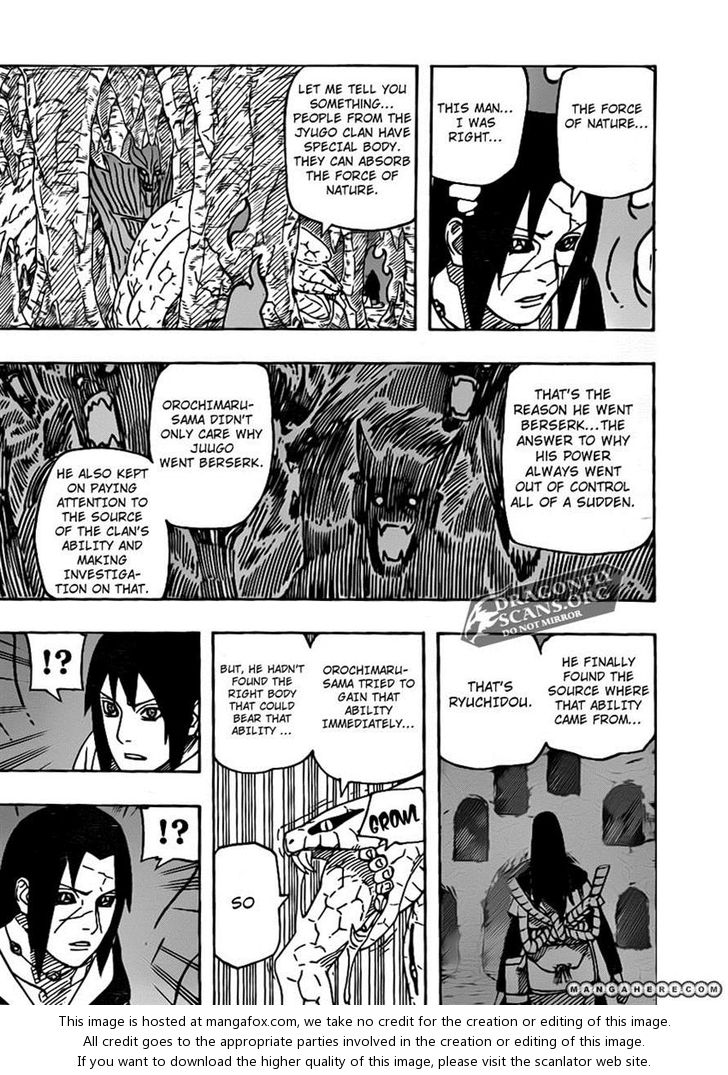 Like said on Chapter 349, page 9, Orochimaru used Jugo's blood to create an enzyme that caused similar transformations and gave immense power to the bearer. Orochimaru just injected the enzyme into his subjects. 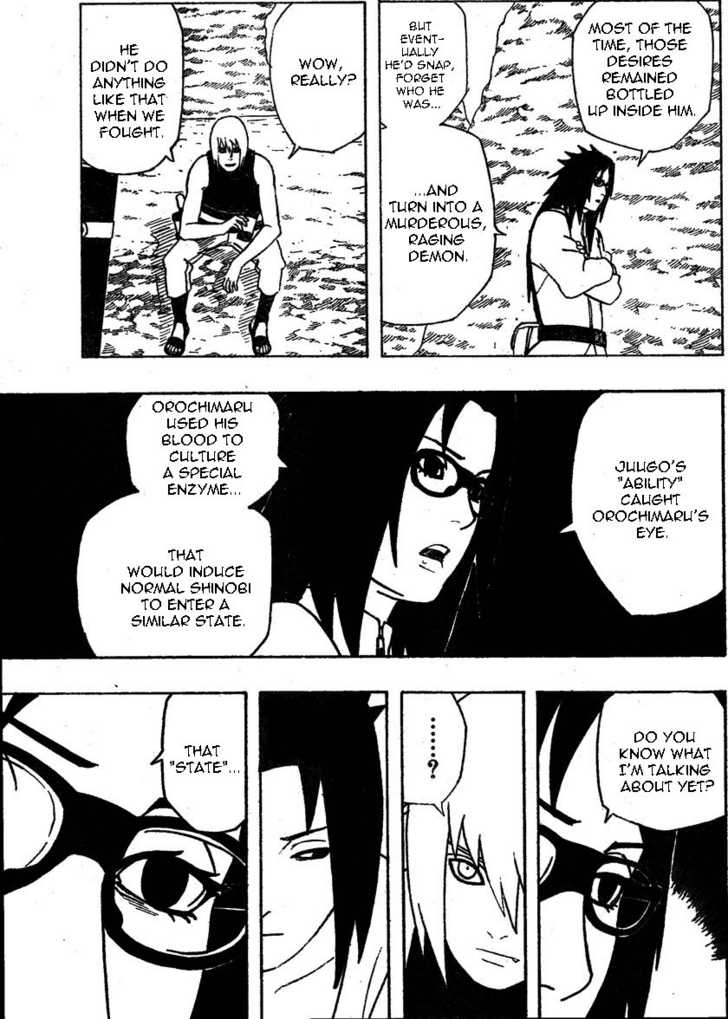