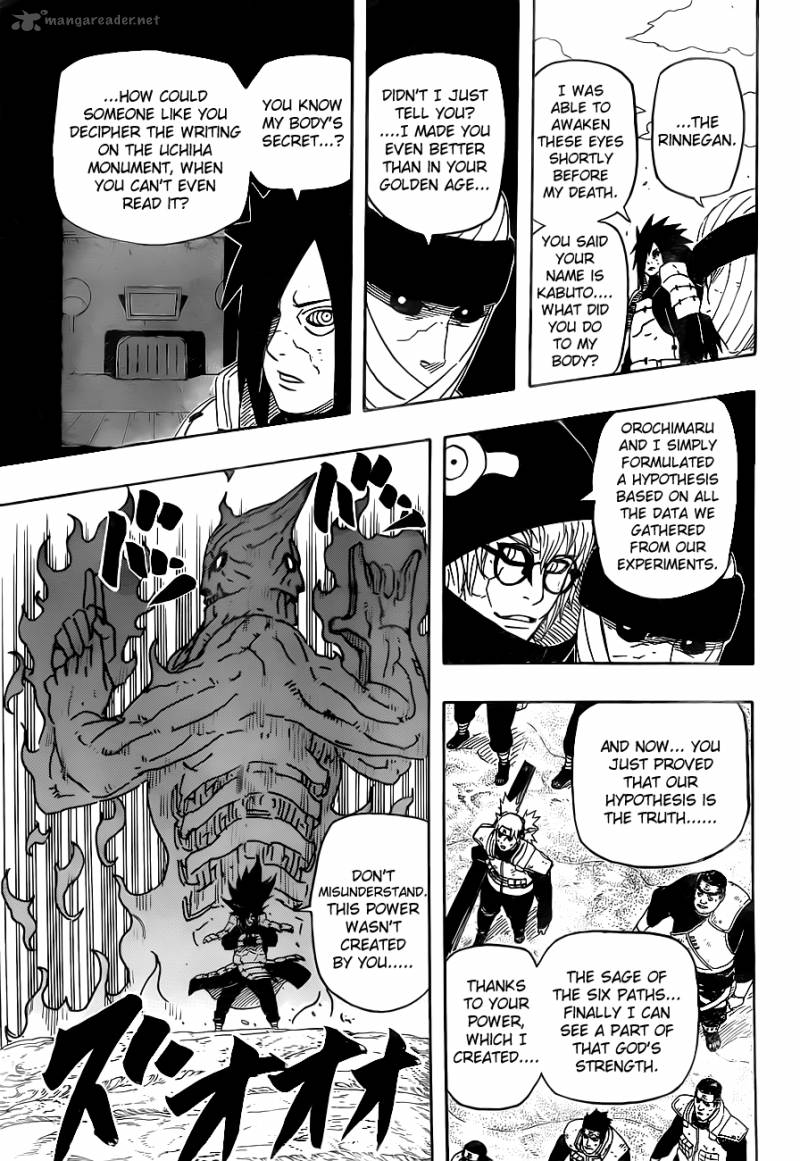 6
How does Edo Tensei Madara get back his Rinnegan?

13
Why did Madara have Rinnegan before activating it and nobody noticed?
7
How was Nagato able to re-awaken and control the Rinnegan?
6
Why couldn't Hashirama break through Edo Tensei like Madara did?
2
Why didn't Madara start his own plan when he was still young?
2
Difference between edo tensei Madara with rinnegan and Alive Madara with Rinnegan
2
Why doesn't the Byakugan have a second stage?
6
How does Edo Tensei Madara get back his Rinnegan?
2
Is it possible for someone to awaken the Mangekyou Sharingan before they even awaken the Sharingan?
1
If Nagato has both of Madara's Rinnegan, how did Madara still have one Sharingan when he met Obito for the first time?
1
How was Madara so sure that he would be able to get his Rinnegan back?