Why is Adult Gon Freecss' hair so long? Why is Illumi's hair long?

Around the Chimera Ant arc in Hunter x Hunter, I have seen and understood how Gon would have to train for such a long time frame to have his hair be that long. But, Illumi also has long flowing hair. 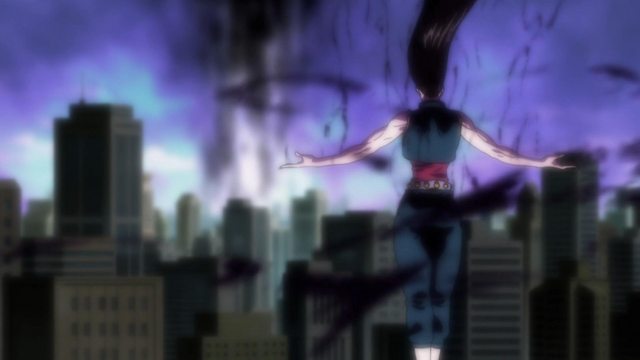 Does this mean that Illumi has done something similar? Or maybe has Illumi just had a ton of bloodlust, and his hair went straight up? 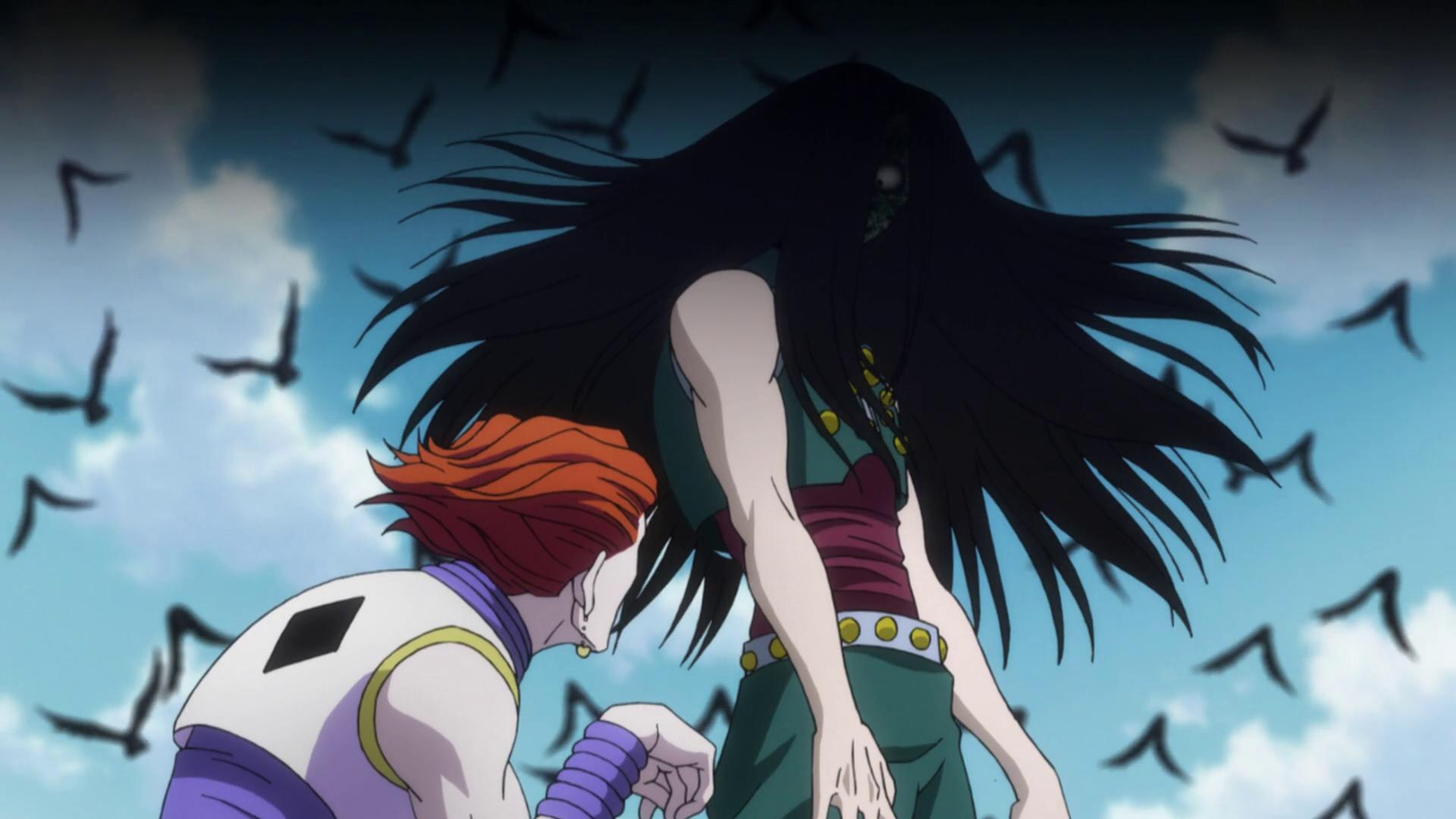 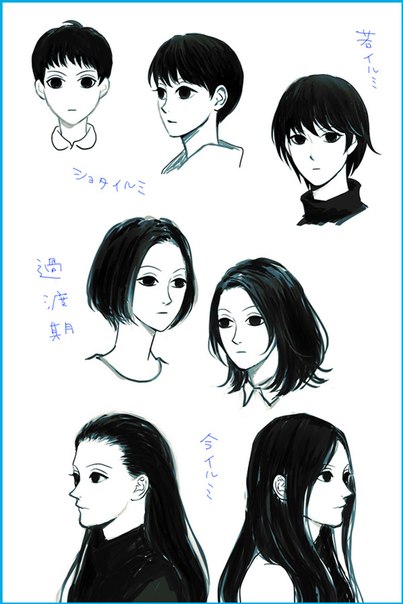 For Gon, he wanted stronger nen power to defeat Pitou, so he put a nen restriction to lose his nen and to gain strength to beat her. His nen made his body grow into an adult, and even his hair grew to that many years also. That's why it's so long like it hasn't been cut for so many years.

So I could be wrong, but I have a bit of a theory as to why Gon's hair had gotten so long in that episode where he transformed. As Gon starts transforming, you'll notice there are a lot of back-and-forth cut shots between Gon, and all of the candles within the hideout.

I think that it could be being used as a metaphor. My thoughts being that the length of Gon's hair represented the amount of time he was being allotted to use the newly borrowed power. His hair flowed around kinda like a flame does off the wick of a candle.

As the fight goes on, you'll notice Gon's hair gets shorter. If I remember correctly, there is a scene in which Gon takes one last look back at Killua before delivering the final death blow to Pitou's corpse. In that scene, you'll see Gon's hair is back down to its normal length.

A transformed Gon would be around his 30's since decades of training could mean more than one decade, meaning he could have been aged 20+ or 30+ years. But he looked young, so I don't think he was in his 40's, meaning it's simply what Gon would look like in a 20+ time skip without cutting his hair. I assume Gon is 35 years old when he transformed since he was 14-15 by the end of the ark.

Y'all are overthinking it, but the designed could have been given to him because hair symbolizes physical strength and virility; the virtues and properties of a person are said to be concentrated. In some circles, long hair on men is seen as a symbol of power and freedom.

If you ask me, Gon fit all these examples, as when he fought Neferpitou he was concentrated and he was also free as he did not care about his nen or life, only revenging Kite.

This has nothing to do with what we are saying, but if Gon is a god as an adult, what about Killua? What if there will be a new form of godspeed called deity speed or something?

I do think Gon will learn nen again. All that Nanika did is make him a normal human and any human can learn nen, that's what Wing said. So, all these means is Gon will have to restart his nen training. He'll most likely get back to the level he was because of knowledge of the basics. He can have his father reteach him. Let's not forget Gon's 1 in 100,000,000 talent. Wing said Gon would master ten in a week after all.

Lastly, the reason Gon's hair grows long is because by using all his nen and damaging his body, Gon was able to speed up his growth since aura/nen is life. Increasing his aura so fast and by a huge amount granted him fast growth, which means long hair that hasn't been cut in decades since adult Gon is in his 30s.

7
Why does Killua get upset when Gon says "being weak is so painful" in manga chapter 214?
7
Why do Killua and Gon pretend not to know Hisoka in episode 50?
4
Why did the Phantom Troupe let Gon and Killua go?
2
Is there a nen user that could've defeated Meruem (the king)?
4
Why did Bisky ask Killua to leave Gon?