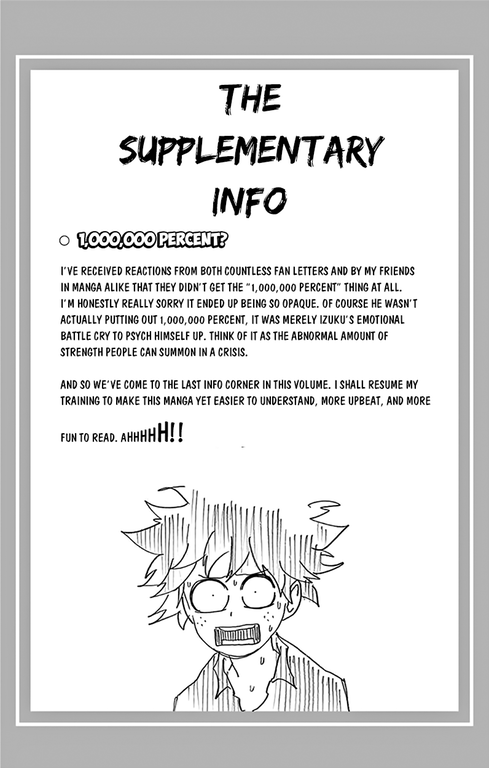 It is not logically true that one for all can grant unlimited power. But deku and all might were able to go beyond because of the adrenaline gushing in their body at the time of crisis. Adrenaline is a hormone which provides super strength for a short period of time in intense situations like that of deku with muscular. There have also been real life incidents regarding adrenaline where people lift up Cars to save their child. This super strength is unknowingly gained due to adrenaline hormone but only for short period. So strength given by adrenaline+one for all 100% is the reason I think which made them go beyond the power which one for all has to offer. One proof is that mr. Aizawa saying a dailogue "This boy is running of pure adrenaline" in eng dub in his inner mind when he meets deku in episode 5 season 3.. And then he says that "The only reason he is able to move with those injuries is due to the endorphin pumping out of his body" Endorphines decreases the pain..therefore deku cannot sense the pain for a short period of time. And then automatically collapses when bakugo is kidnapped after shouting loud in regret. That means both adrenaline and endorphin had stopped working at that time. That's my theory which is believe is to be the reason.

7
How is "One for All" stronger than "All for One"?
3
Why All Might had to punch over 300 times Noumu to defeat him, if it was the last "plus ultra" punch what sent him flying high into the sky
3
How could Deku hit 1000,000% One for All punch when he had no memory of it?
3
Why All Might could handle the power of One for All at once and Midoriya couldnt?
2
How was Shoto Todoroki able to resist One for All?
0
Who is the physically strongest villain, All for One or Muscular?
1
Are All Might and Midoriya equally strong when they use One for All 100%?
2
How can All Might still fight using One For All in the latest movie?