Super Saiyan Rose eyes are shown to be pink sometimes and other times grey. Is there any reason for this, or it's a design mistake? 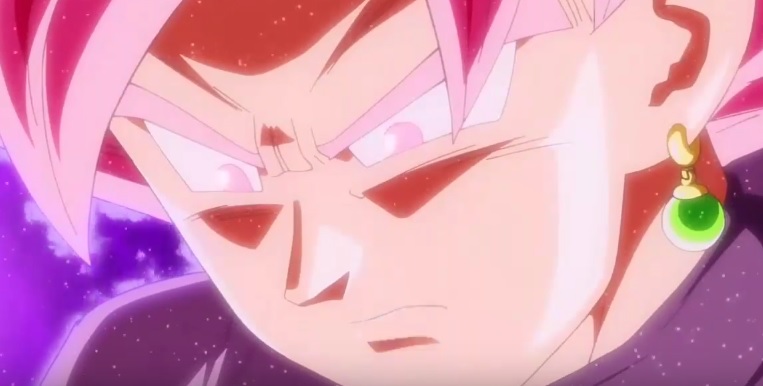 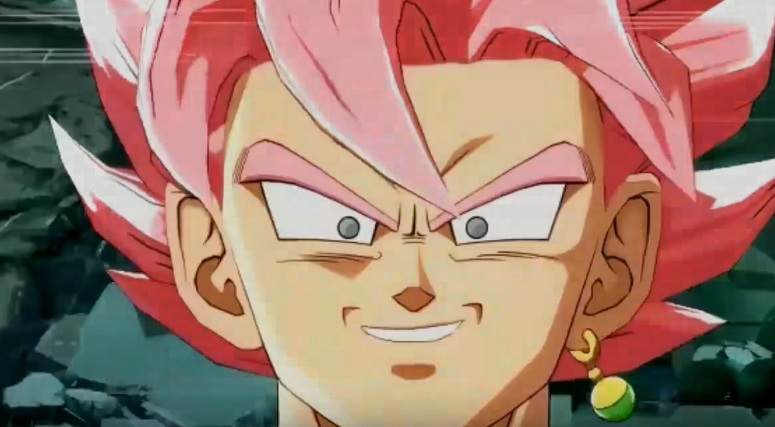 The coloring of Goku black's eyes is pretty inconsistent. It could be a design mistake however, I do not believe it is. My reasoning for the same would be

There isn't any factual evidence to precisely answer this question. However, this is the most logical reason I could think off, based on the amount of information available.