How was Future Okabe sure that Kurisu's death wasn't a convergence point that would inevitably happen?

We saw in the VN that when Okabe tried to completely isolate Mayuri from danger, she would simply die of a heart attack. So why was future Okabe so sure that it was possible to save Kurisu? Her death could very well have been a convergence point like in Mayuri's case.

HEAVY STEINS;GATE 0 SPOILERS, IF YOU HAVEN'T READ THE VN, DON'T READ THIS!

The answer is not that simple, but here it is in a nutshell:

In the story of 0, Okabe somehow finds himself in 2036. But, as we know, in the Beta attractor field, he was supposed to die in 2025 no matter what. So, him being in 2036 shouldn't be possible at all. However, after being endlessly tortured by a certain someone, he essentially became brain dead. Later, Daru got hold of Okabe's body, which was still functioning. Without letting anyone find out, Daru and a few other labmems maintained Okabe's body in a hidden facility all the way to the point where they could find Okabe's digitized memories that were saved before. The memories were found in 2036 and loaded back into Okabe's body. Okabe was able to walk the (very much destroyed) earth in 2036. He was alive.

So, THE WORLD WAS DECEIVED. And this is why Okabe knew Kurisu could be saved:

he himself was alive when he was destined to die years before.

That meant that there was a way to save Kurisu, too. Daru deceived the world, so Okabe decided that he will deceive the world, too. 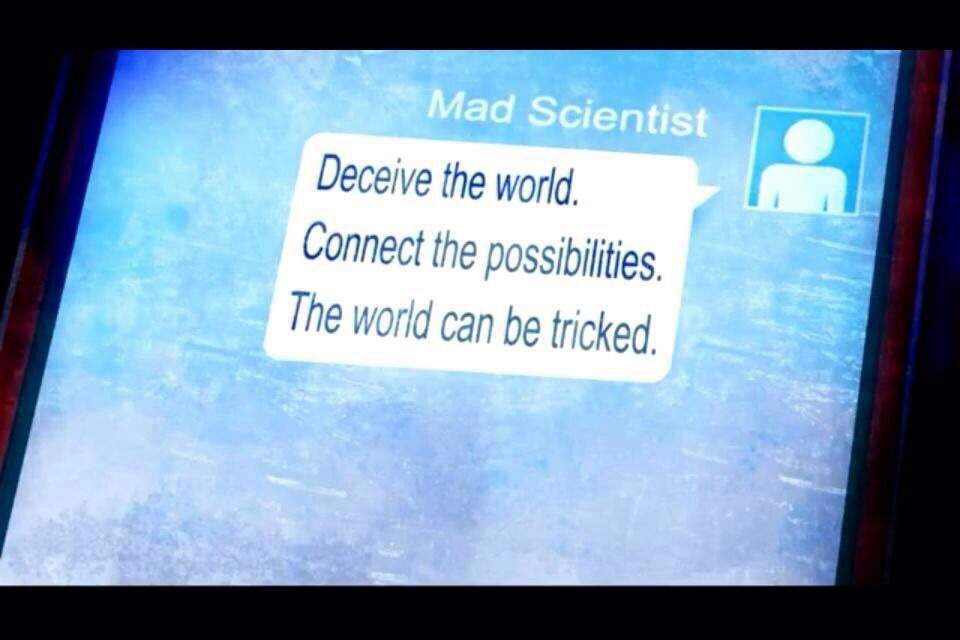 Kurisu was not subject to Mayuri's Dilemma.

Your argument only holds if you assume it would be a convergent point, but Okabe knows more than you about this situation, especially the future one, as he has thought a lot about it. Thus he managed to deduce that it wasnt a convergent point.

Actually I think Mayuri's death in the alpha wordlines is actually pretty important for the world sinc it became Okabe's reason for firing up resistance against SERN and that makes Daru too and with that, Barrel Titor's time machine was born

15
What is happening at the start of episode 12 of Steins;Gate?