In the real world, can a network of compromised computers break encryption in parallel? [closed]

Ask Question
Asked 7 years, 1 month ago
Active 5 years, 3 months ago
Viewed 343 times
2
Closed. This question is off-topic. It is not currently accepting answers.

In the Bloody Monday Manga, in Chapter 3, the protagonist hacks several computers and uses P2P technology as a front to force them to decrypt a certain file.

Can this also be applied in the real world, and has such an event actually happened before? 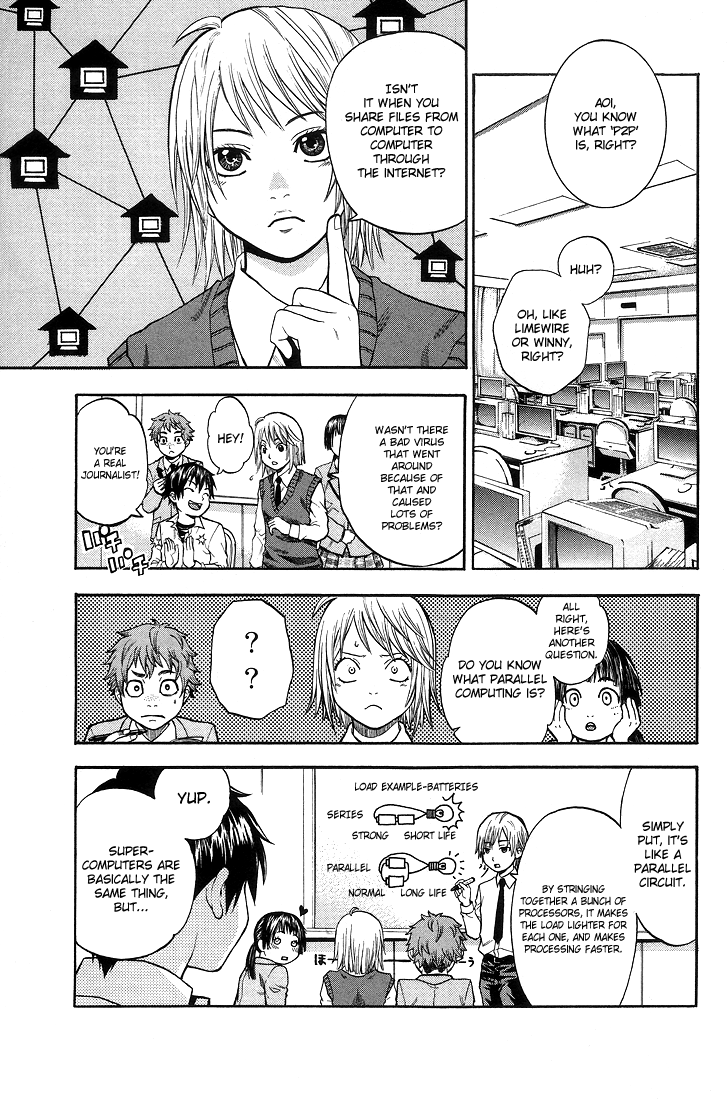 With a malware infested P2P network, what you are working on is called a botnet.

A botnet is a collection of computers that are under the control of a person or group, usually facilitated by malware. These computers are often used to take part in DDoS attacks and spamming.

It's pretty much illegal to have a botnet in the vast majority of the world, but assuming you had one... yes, it's very possible. There have been cases where botnets (like several game "Anti Cheat" systems such as PunkBuster; anyone who is banned is forced to be actively ignored by every member of the botnet system, and they will relay it on to everyone else) have been used for massively expensive computations in parallel to do things such as mine bitcoins.

Parallel processing isn't just restricted to botnets, however. "Cloud Computing" is a form of parallel processing. As are programs for highly intensive research, requiring a supercomputer (such as folding@home). Without this, we wouldn't have MapReduce, the algorithm behind Google Search, either.

Like every piece of Anime or Manga, there'll always be something overlooked.

Not the answer you're looking for? Browse other questions tagged bloody-monday or ask your own question.