When we are first introduced to Hōō Maniwa, he cuts off his own left arm to prove his intent. I expected it to come back, and about halfway through episode 8, we see it has returned. Although, that may not be a bird-like appendage, but may be some other kind of animal. 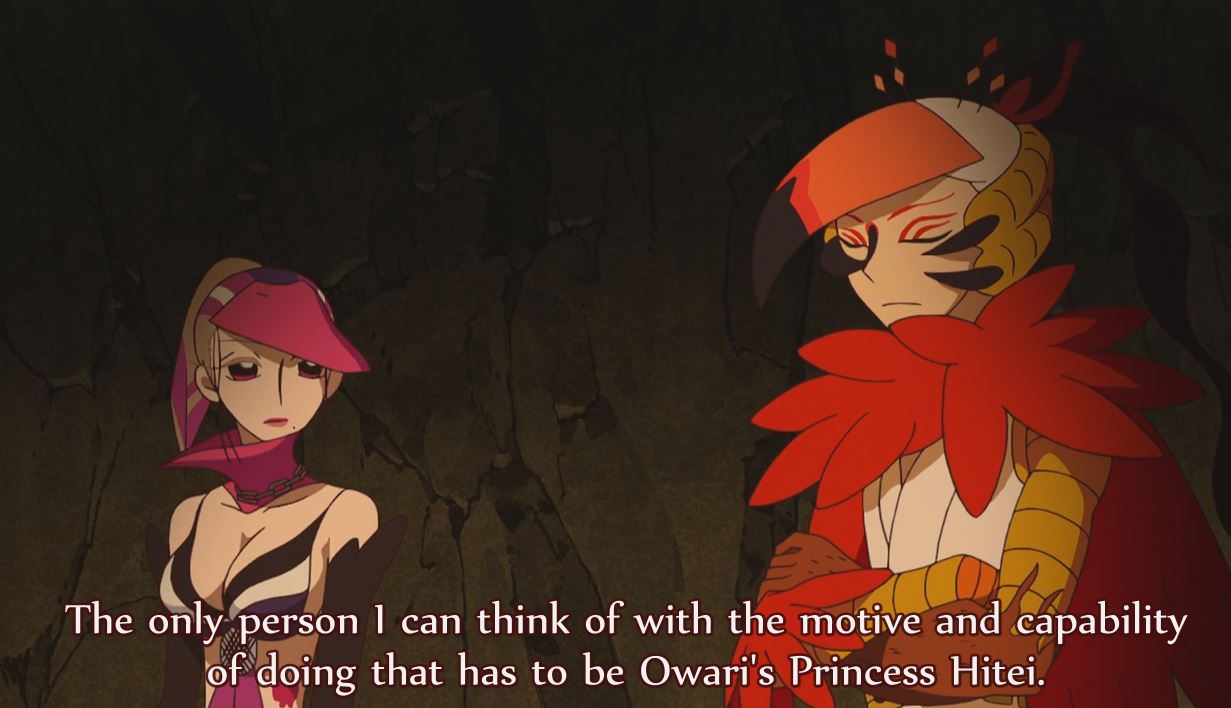 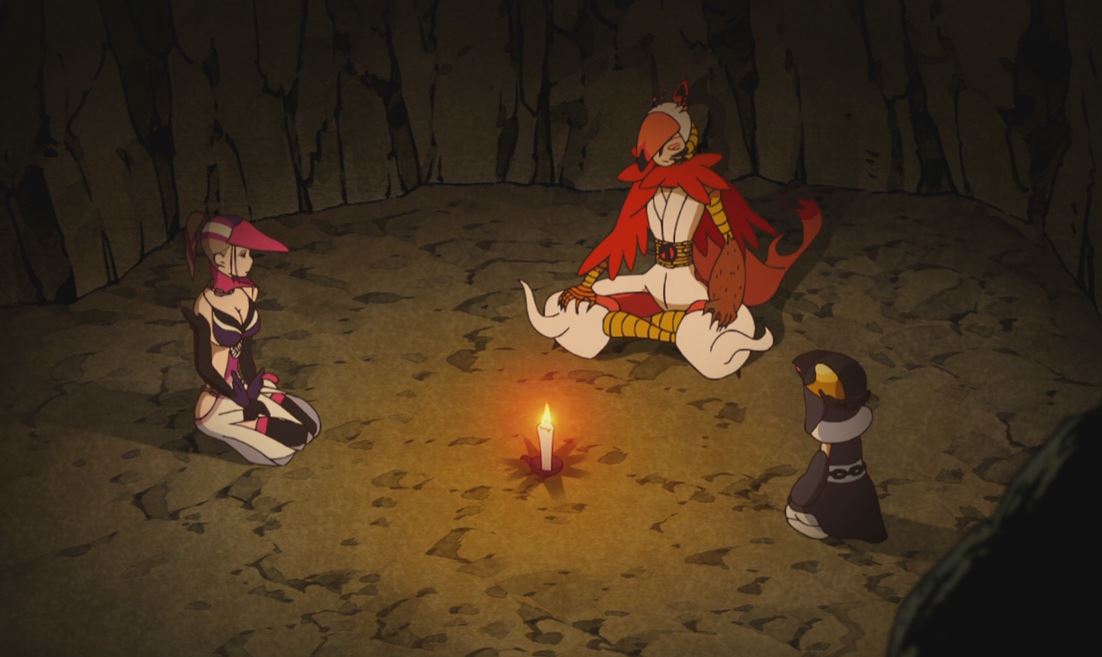 This is because it a transplanted arm

Ninpō: Danzaien - This technique allows Hōō to decapitate anyone with a swing of his arm, as shown when he severs his own left arm to form an alliance with Togame, though he regains the use of said lost arm shortly after from Kawauso Maniwa's corpse. This ability was originally called Namagoroshi by the Aioi Clan, the ninja clan murdered by the Maniwa. 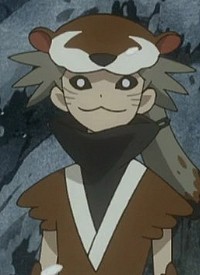 and going by what is described for Volume 6

He is willingly killed by Hōō Maniwa in order to maintain the alliance between the Maniwa Ninja Corps and Togame.

this gives Hōō the perfect opportunity to get a new arm. also it's been a while since I've seen the series but if i recall correctly Hōō shows to have Kawauso's Kiroku Tadori Ninpō as being the reason why

5
How does Pengin die in the fight with Emonzaemon?
8
Why does Togame's eye change?
6
Why does Shichika allow Princess Hitei to travel with him?
2
Why does Shichika's sister sit off to the side behind a column?