Why do anime/manga characters have big eyes?

Going as far back as Astroboy, anime and manga characters have had big eyes.

What is basis of this trend? How and where did this originate? 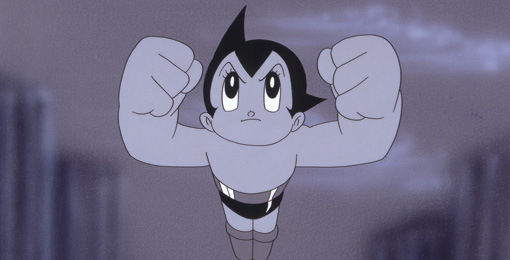 Anime characters having large eyes is generally attributed to Osamu Tezuka{1}, an artist prolific enough to be called the "father of manga", and the creator of Astro Boy, the source of the image you shared in your question (among other manga).

At the time of Astro Boy (1952), Tezuka was inspired by precursors in animation, largely those of Walt Disney, but including others as well, before adapting them to a more Japanese stylization. Two such characters who served as inspiration were Mickey Mouse and Betty Boop: 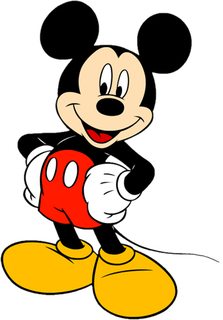 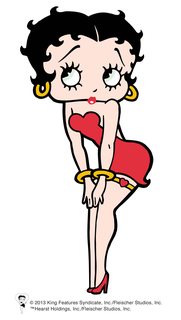 It is from Astro Boy and Tezuka's other works that a lot of modern manga and anime style evolved, and the big eyes are one of the things that stuck around. Fred Ladd, the man responsible for bringing Astro Boy to the United States, corroborates this, saying that Betty Boop was indeed one of Tezuka's favorite characters. The "runaway" success of Astro Boy was what led other studios to imitate Tezuka's style.{2}

It is also the case that the large eyes tend to look "cuter", much like they were intended to on characters like Mickey Mouse and Bambi. This continues in anime and manga; younger characters tend to have the largest, "cutest" eyes, while older characters generally have smaller (and often sharper) eyes, which can be seen in this image containing Hunter x Hunter characters: 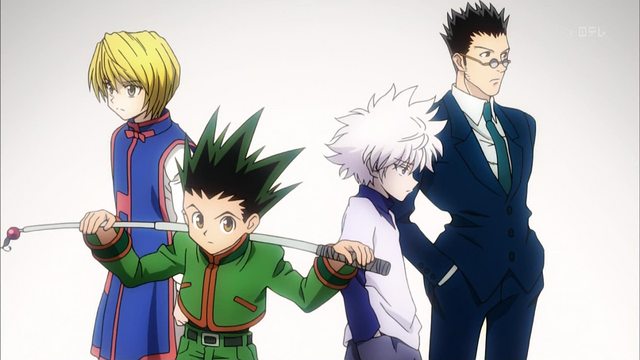 So, while the style Tezuka used—which has carried on in new anime and manga media ever since—was largely based on Western animation style, the eyes can still serve as a good way to indicate personality or the feel of the character that the viewer is supposed to have.

Sources and other Links

The facial features and eye shapes are what makes anime its distinct style. Look at Osamu's art style then contrast it with Gundam, most Jump Comics franchises, Studio Ghibli style, and another early anime, Lupin the 3rd and then try to make the case that Disney/Tezuka had any influence on anime's visual style.

Especially different from Tezuka and Disney's style are other relatively small eyed anime like Hokuto no Ken, JoJo, Berserk, and lots of other adult-targeted anime.

And I forget what book it is, but there is one where the introduction on the first page is a summary by Katsuhiro Otomo explicitly stating, among other things, that the anime style is not the same thing as the kind Osamu Tezuka drew. He just innovated storytelling and animation techniques within anime and the idea of using big eyes to more clearly express emotions.

Big eyes themselves were an idea Japan was already very familiar with anyway. Here are some direct contrast just to further cement the point 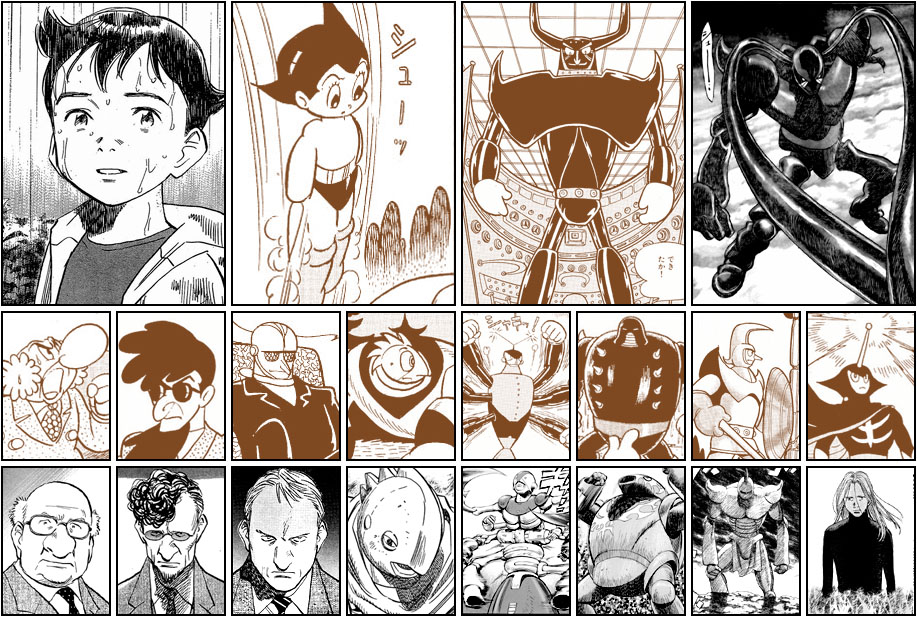 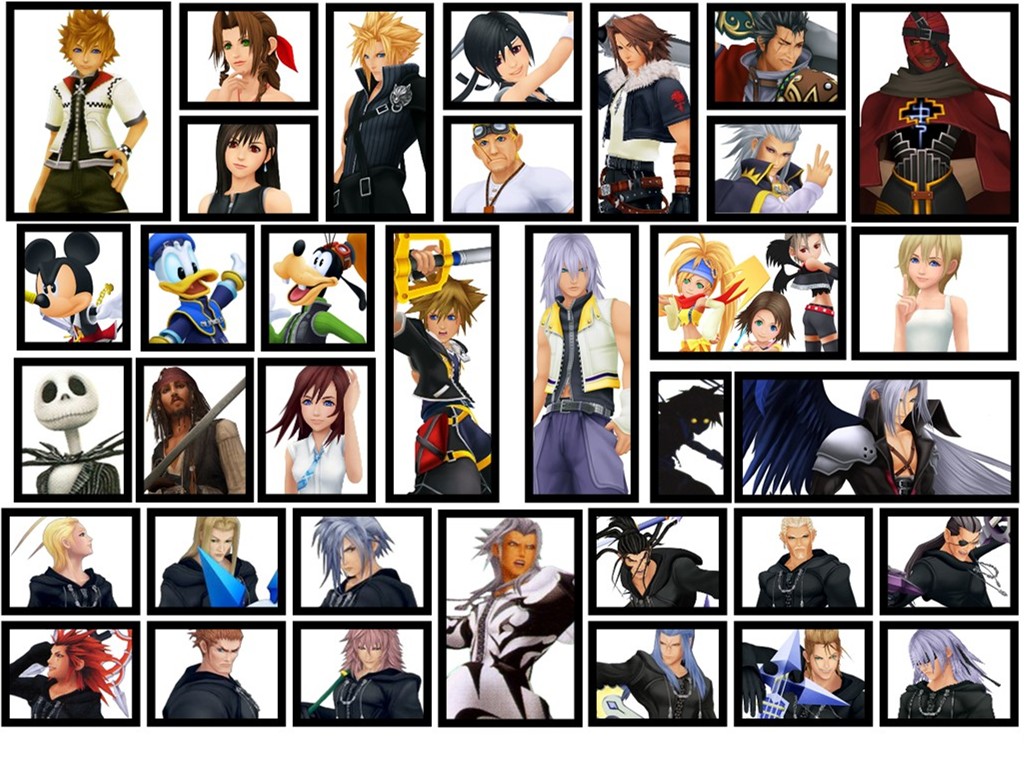 There are at least as many animes without big eyes as there are with big eyes. Anime is not by default the "big eyes" look that a surprising number of people ignorantly believe it to be, and obviously, has absolutely no resemblance to any Tezuka/Disney style.

37
Why are most people in anime white or European-looking (instead of Japanese)?
7
How to tell apart Japanese and non-Japanese characters in-universe and out-of-universe?
1
Why do bad/evil characters sometimes have no eyes?

32
How did the lolicon genre begin in anime/manga?
39
Why do many characters tend to have crazy hair colors and styles?
20
Where did the mecha genre originate from in Japan?
11
Why do anime characters have official birthdays?
29
Why do characters often pull down one eyelid and stick out their tongue?
7
Why is the mikan so popular in anime and manga?
11
Why do some characters have their weight measured in apples?
14
What are those weird three-line blushy things on some anime/manga characters cheeks?
1
What does it mean when an anime character has small eyes?