Why wasn't the Flying Thunder God seal on Obito erased?

Tobirama said Obito might be using some kind of light and dark jutsu that turns all ninjutsu to nothing and only Senjutsu works on him. But I don't remember Tobirama getting into Sage Mode before placing the Flying Thunder God mark on Obito (well, it is not even told if he have a Sage Mode), but the mark was not erased in spite of being a ninjutsu. How can it be possible?

The marking itself is not ninjutsu, but rather just a type of seal. And Minato states that the marking never disappears from a marked target in Chapter 637.

However, after Obito became the 10 tails Jinchuriki, Tobirama was able to place his own mark on Obito. This seal is Obito the Jinchuriki, and can't be removed unless Obito undergoes another transformation into something else. 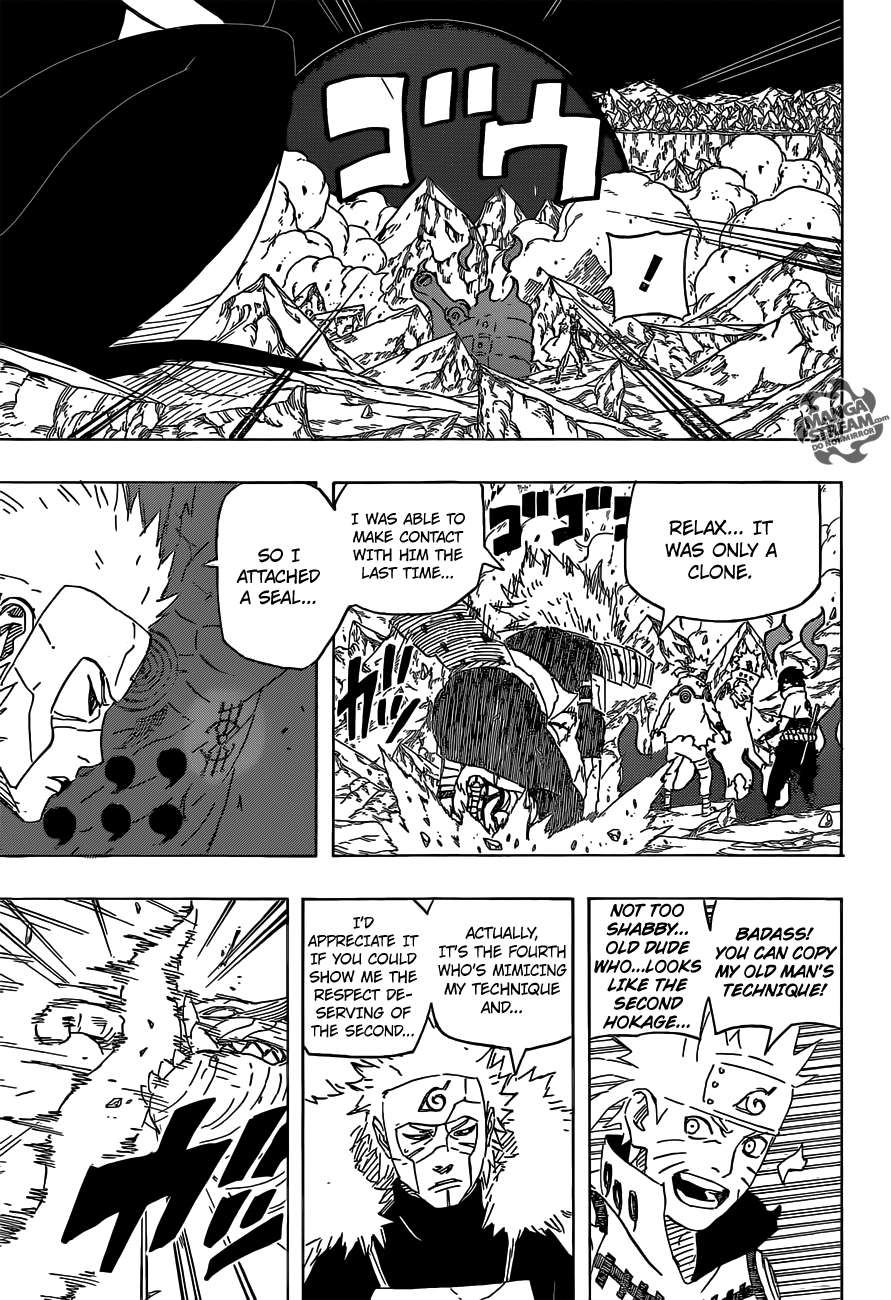 To negate a ninjutsu, Obito needs to use the black orbs either in defense or offense.

When Obito attacked Minato with the black orb, Obito's arm was not repaired back. And when Naruto+Sasuke attacked Obito, he used the black orb to absorb the combo attack.

So, o remove the Flying Thunder God mark, he would need to use the black orbs on himslef, which is of a great risk. Maybe that is why he has not undone the technique.