Can Byakuya overcome Aizen's Kyoka Suigetsu as easy as he overcomed Koga since both of them are based on illusion? 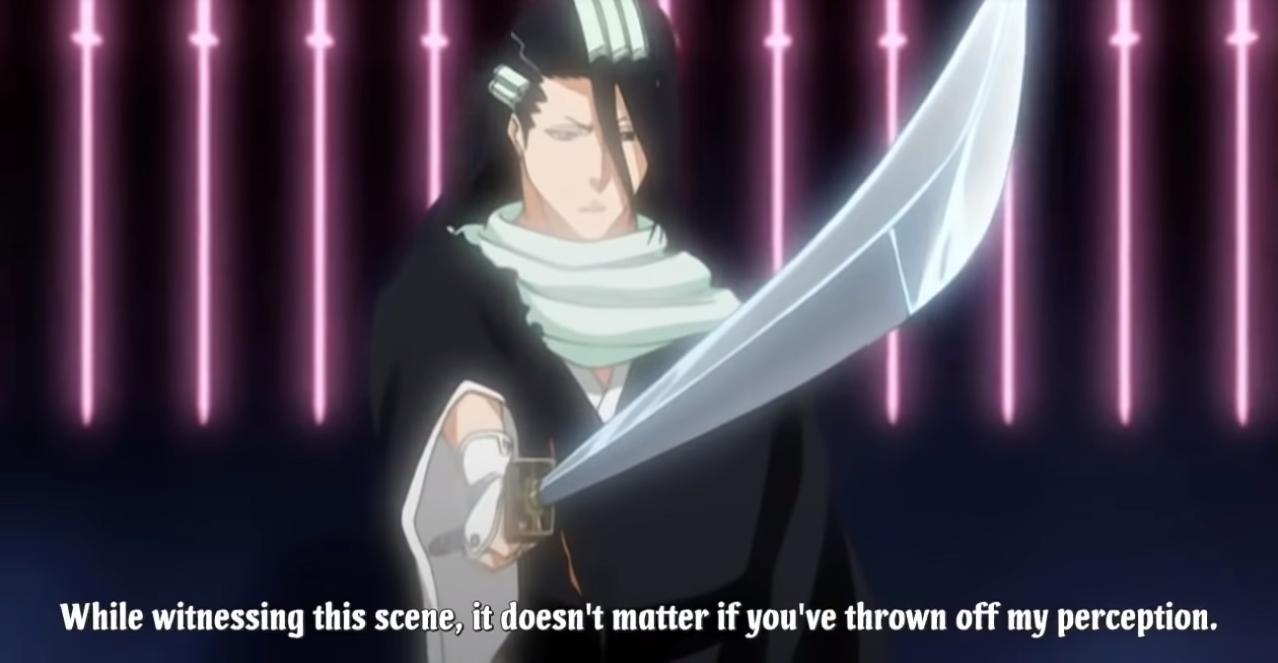 Byakuya breaks free and readies himself against Kōga, who is determined to use his illusions on Senbonzakura as well. Before he can attempt to do so, Byakuya activates his Bankai, Senbonzakura Kageyoshi, and uses Senkei, which Byakuya notes will allow him to overcome Kōga's illusions because his blades will always find Kōga. The two clash evenly several times until Kōga uses his Spiritual Threads to bind Byakuya once more. However, Senbonzakura has several Senkei blades rain down and cut the threads, to Kōga's surprise. Byakuya attacks him, but Kōga moves out of the way and wonders how Byakuya can be so powerful. Though Byakuya and Senbonzakura explain how their working in unison allows them to unleash their full power, Kōga refuses to listen and proclaims his greatness was never acknowledged.

If Byakuya's Senkei will always find illusion based shinigami, does that mean he can overcome Aizen's Kyoka Suigetsu illusion just as easily with his Bankai?

Not even close. Here's why: