What was Shoto Todoroki attack about?

In the fight with Midoriya, Shoto didnt want to use his fire part of the quirk and attacked only with ice. His father warned him that he was going to reach a limit if he didnt, Midoriya pushed him, and after a flashback Shoto turned on his fire part. Then I dont understand very well what happened. It seems he sends an ice attack first that Midoriya dodges, and later he uses somehow his fire in the attack, but it isnt very clear how. What was Shoto Todoroki attack about? Did he just use fire, did he use a combination of fire with ice, did he use his ice part just to estabilize himself? How was it? 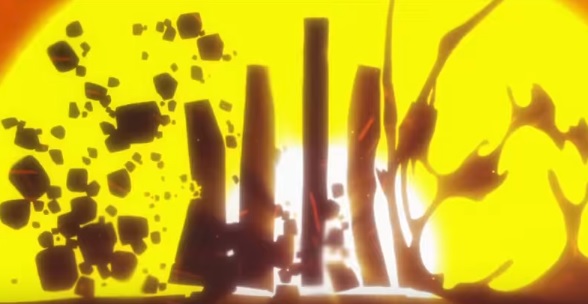 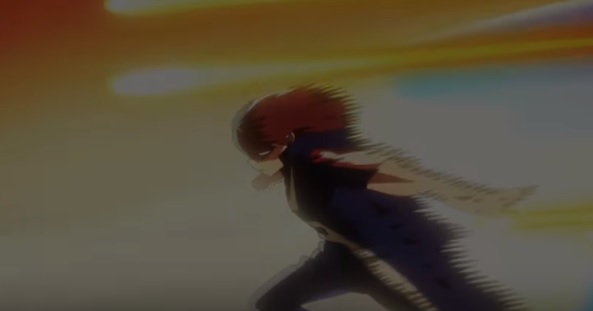 He used both ice and fire in the last attack. However Midoriya dodged the ice attack. Also it's important to note that he never contacted with fire attack too. The impact(destruction of concrete walls with both quirks) was just so powerful to push him out of area while thanks to ice wall Todoroki was able to stay.

Also it's not asked directly but I want to tell why Todoroki's father knows about the limit. However this is a major spoiler from latest chapters.

Todoroki's father has a limit too. He can't use too much fire since it harms his body. It's clear that he has much higher resistance to fire than normal person but there is a limit to this. That is why Todoroki is perfect for him. He can balance the effects of ice with fire and fire with ice.

4
Why is Todoroki scalded when his mother throws hot water on him?
12
Why does Todoroki look different between the 1st and 2nd season?
0
Did Best Jeanist die after All for One attack?
2
How was Shoto Todoroki able to resist One for All?
1
Is there any other characters with 2 quirks like Todoroki?