So everybody in Youtube including those Dragon Ball Youtubers with over a million suscribers are saying the new Dragon Ball Super coming in December is called "Broly" and that's going to be written by Akira Toriyama (who didnt create Broly). Does this mean Broly is canon now? How about the 3 old Broly movies, do they become canon too? 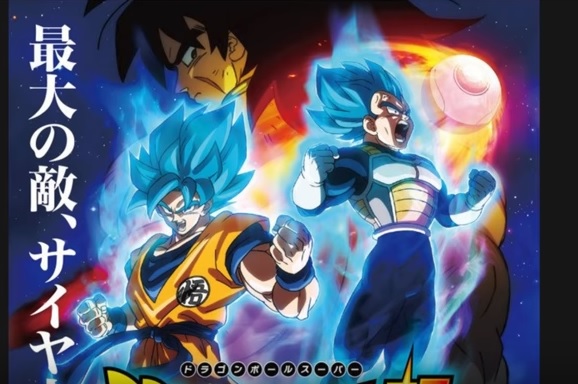 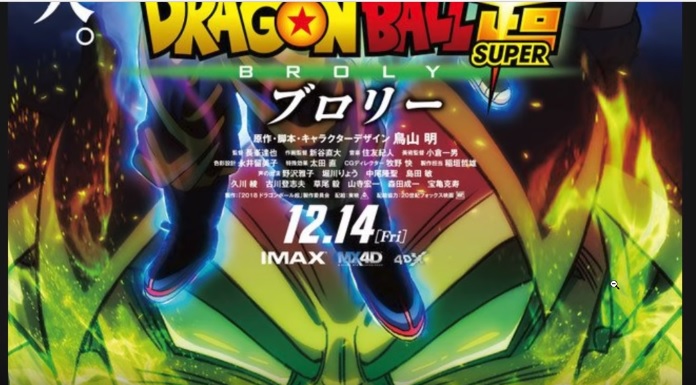 I believe so, based on the Toriyama's comments, it was his design from the beginning. I guess we should consider Broly as canon now.

The following is his comments, translated and tweeted by @EmperorBigD

Everyone, are you familiar with Broly?

He's an incredibly strong Saiyan who only appeared in the old anime movies, and I apparently at least drew the designs for him, but I had practically no involvement with the anime at the time, so I had totally forgotten about the story content.

So, about Broly, I hear these days, he's still very popular not only in Japan, but also overseas. Based on that, my editor suggested we have Broly appear in this next movie.

I went ahead and watched the movies from back then, and I felt this could be quite interesting once I rearrange some things. I got right to work trying my hand at a story that incorporates him into the Dragon Ball Super series.

While keeping in mind Broly's classic image so as not to disappoint his fans, I updated him and added a new side to his characters, and I think this has resulted in a more fascinating Broly.

Naturally you'll get to see fierce combat, but also, the paths of destiny that lead to an encounter between Goku, Vegeta, and Broly. It also involves the Frieza Force and the history of the Saiyans, which end up having a major connection to everything. The story content turns out to be very large-scale and dramatic.

Here comes that almighty Saiyan, Broly! I'm also including lots of other content all you fans will enjoy, so look forward to it, and be patient a while for it all to come together!!

The title of the movie is called Dragon Ball Super: Broly with its tagline as "The Greatest enemy, a Saiyan". This movie has been referred to a Dragon Ball Super movie and we have no idea as to whether this story is set immediately after the Tournament of Power arc or something else. We also are unsure as to how Broly is going to be incorporated into the story.

Also note that the older movies of Broly don't necessarily have to be canon if he does make an appearance in this movie. If they introduce Broly as a character Goku and Vegeta meet for the first time, then the older movies wouldn't be canon. If they do recognize him, then the movies could be considered canon. We won't know for sure with regard to the same until we watch the movie or maybe a trailer.

Its obvious that Goku and Vegeta have grown substantially stronger in comparison to their level of strength in the old Broly movies. It is very likely the writers will have Broly face off against the two during this movie. So, they would have to increase Broly's level of strength to bring him on par with current Goku and Vegeta. They did this to Android 17 in Dragon Ball Super. Hence I see no reason why they cannot do this to Broly. At the same time, if you look at Toriyama's comment, he claims to have modified Broly and added a new side to his character, so he could very well be introduced as a brand new character which would end up making the previous movies non-canon.

Not the answer you're looking for? Browse other questions tagged dragon-ball-super dragon-ball-movies or ask your own question.

1
Why did Goku/Vegeta not recognise Broly?