After the Fourth Great Ninja War, both Naruto and Sasuke lost an arm and Might Guy lost his legs (after awakening 8 gates). Tsunade and the team then built arms for Sasuke/Naruto using Hashirama cells.

Why didn't they chop Guy's legs and put Hashirama legs as well? Is it because Hashirama cells are not compatible?

Just like @TheTrue7thHokage said, Might Guy's body was totally destroyed even almost die after the fight with Madara, unlikely Sasuke and Naruto. (Only their hands gone not the entire body.)

Remember Danzo this person? His body also have implemented the Hashirama Cells but in the fight between Danzo and Sasuke, He need to cut off his own arm in order to not let the cells devour Danzo. At this state, Danzo is very already weaken. 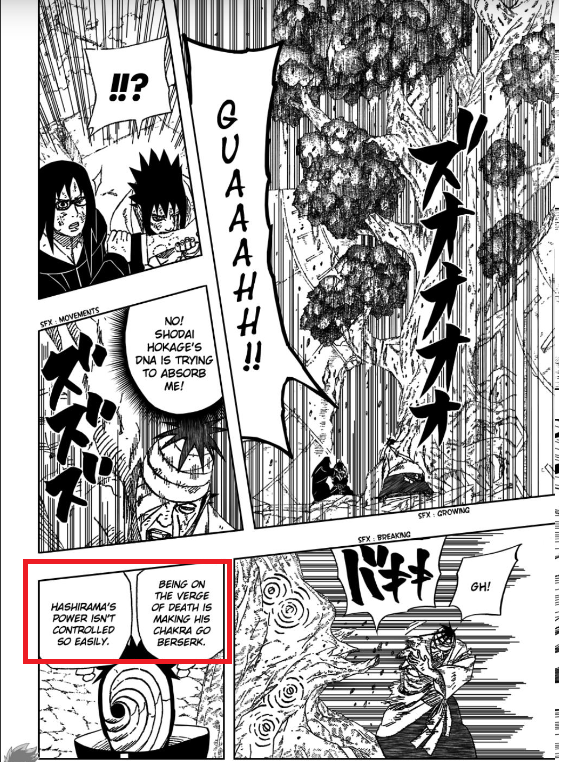 As you can see the red rectangle mark I have put, this is the explanation why Might Guy until now do not have his legs back. They scare this case will happen on Might Guy.

Ok now let's talk about Naruto, Why does he can handle the Hashirama Cells?
At this state, Naruto is a very strong person already, he got his Kurama's power, have the Six Path Power and also know how to use Sage mode. Obviously he is stronger than anyone in that world. So of course his body can sustain the cells.

Tsunade could not fix Guy’s legs because his body and his nerves were destroyed from fighting with Madara. Guy's body was really damaged and way worse than Sasuke and Naruto's damage.

There is a certain point where if it's reached, then there is no going back from it, plus the Uzumaki clan has special healing powers, for example Karin.

But Sasuke on the other hand, didn't want to have his body healed, because it would feel like his sins are being forgiven with no consequences, especially after he did a lot of bad things to the Hidden Leaf Village.

9
Why was the Sharingan's genjutsu ability not used much in the 4th Ninja War?
7
Why can't Nagato revert his Rinnegan to Sharingan?
0
Where should I start watching in the Naruto series?
5
How does Edo Tensei Madara get back his Rinnegan?
5
Can Naruto use Wood Style?
5
How did Hiruzen Sarutobi summon Enma when he was a reanimation?
1
How was Madara so sure that he would be able to get his Rinnegan back?
2
Does White Zetsu even have any negative emotions?