What exactly happens to a Titan's body after it is killed?

I just started watching the anime and I haven't read much of the manga so I don't know if it is explained further on.

We all know a Titan's body gives off extreme heat, from an encounter Eren had with the Colossal Titan and an episode where they learned this in class.

In episode 6, when Mikasa killed a Titan, we saw the body still giving off heat.. 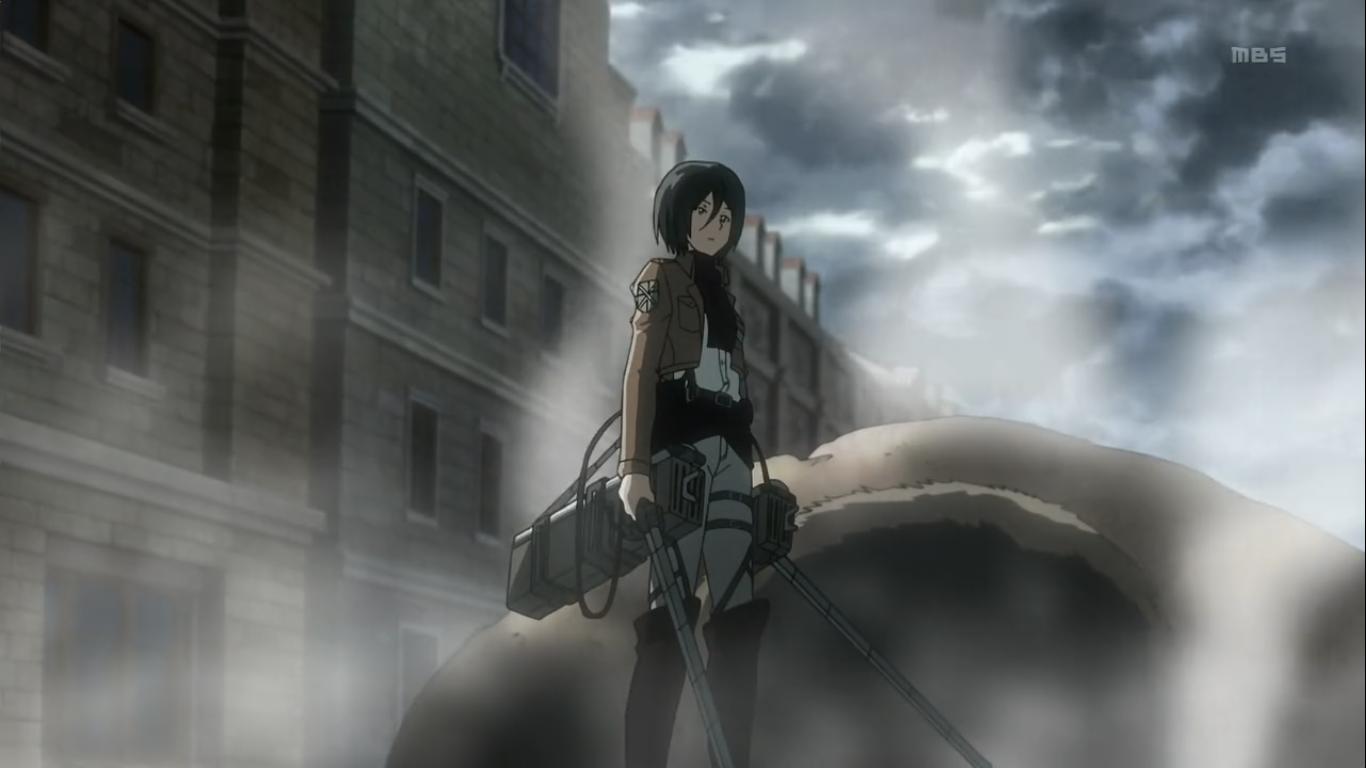 ..and a few minutes later it was pretty badly burnt, unrecognizable in fact. 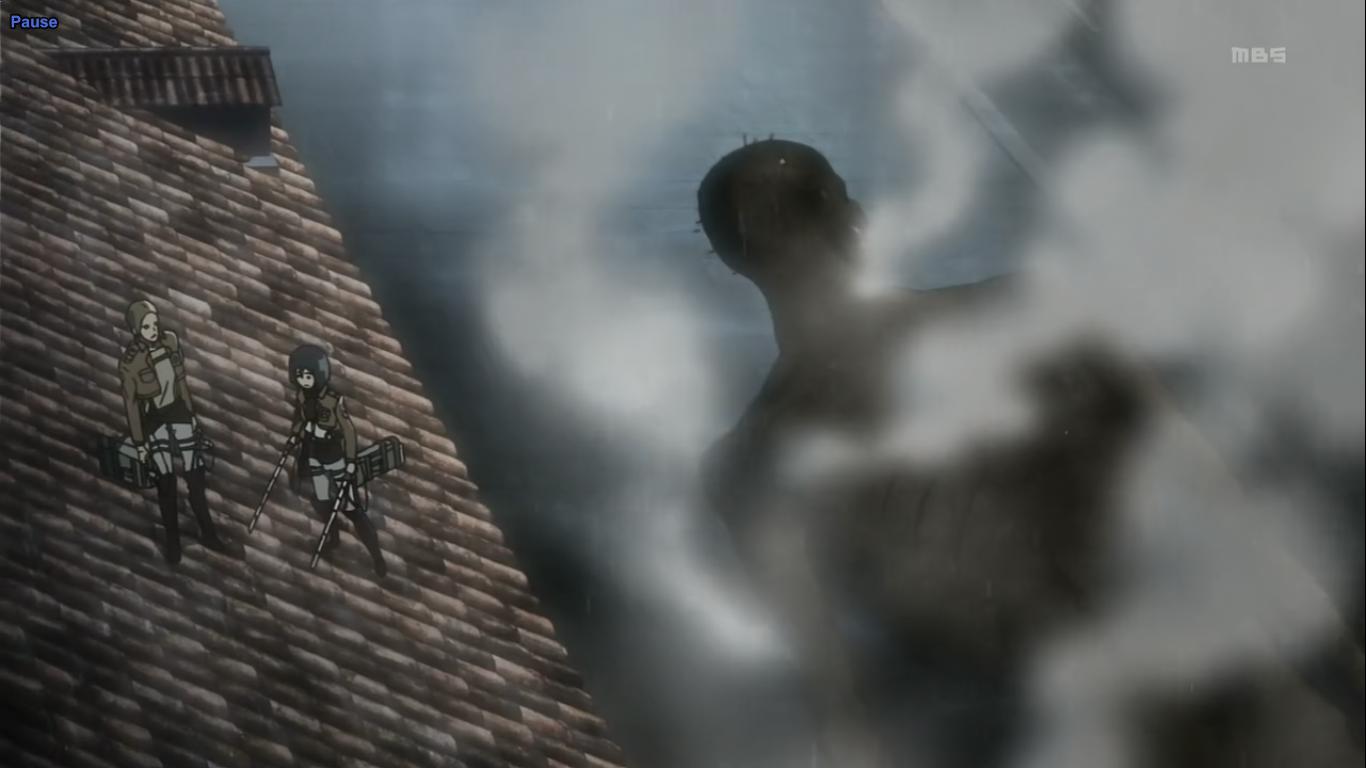 Later in episode 7 when Eren in his Titan form attacks another and beats it to a pulp, we see that the process has somewhat accelerated? At first I thought the body eventually burned away but this one was different than the first. All of the Titan's flesh was gone. 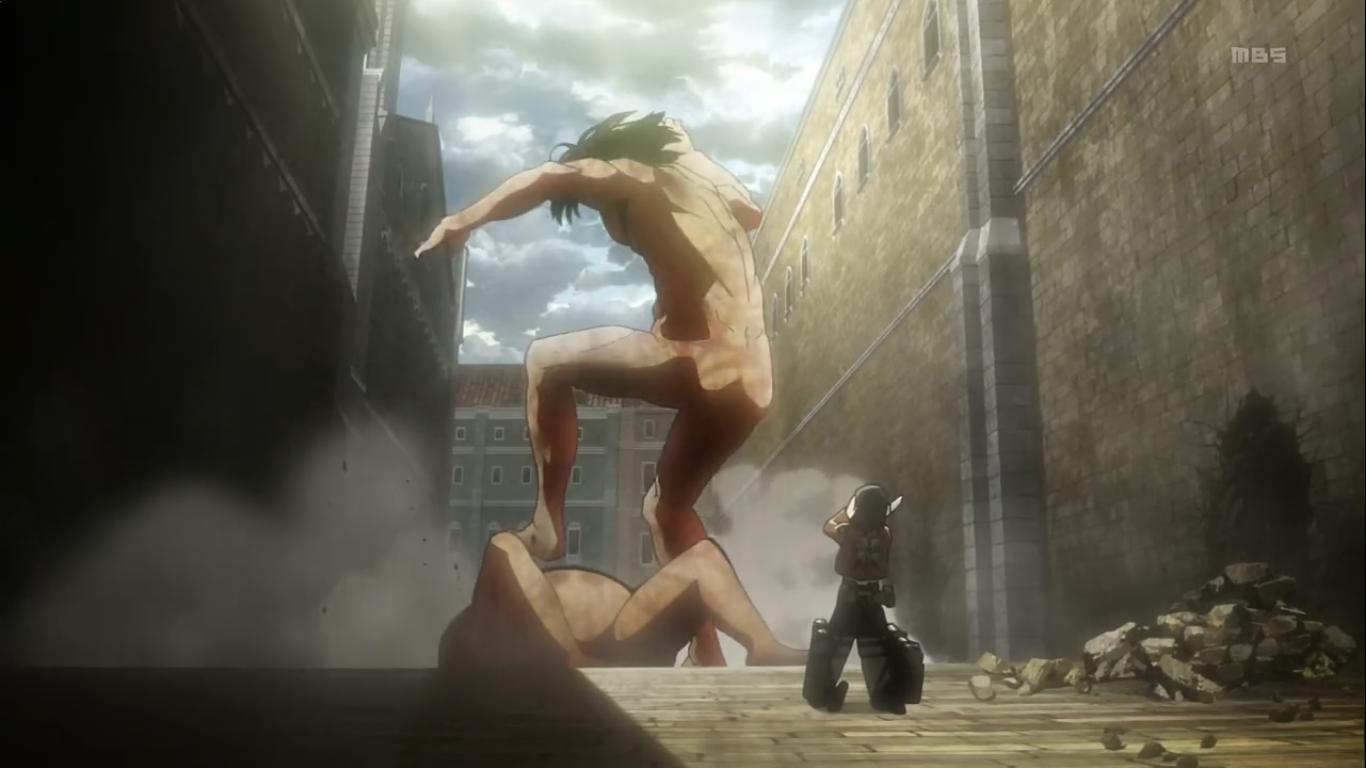 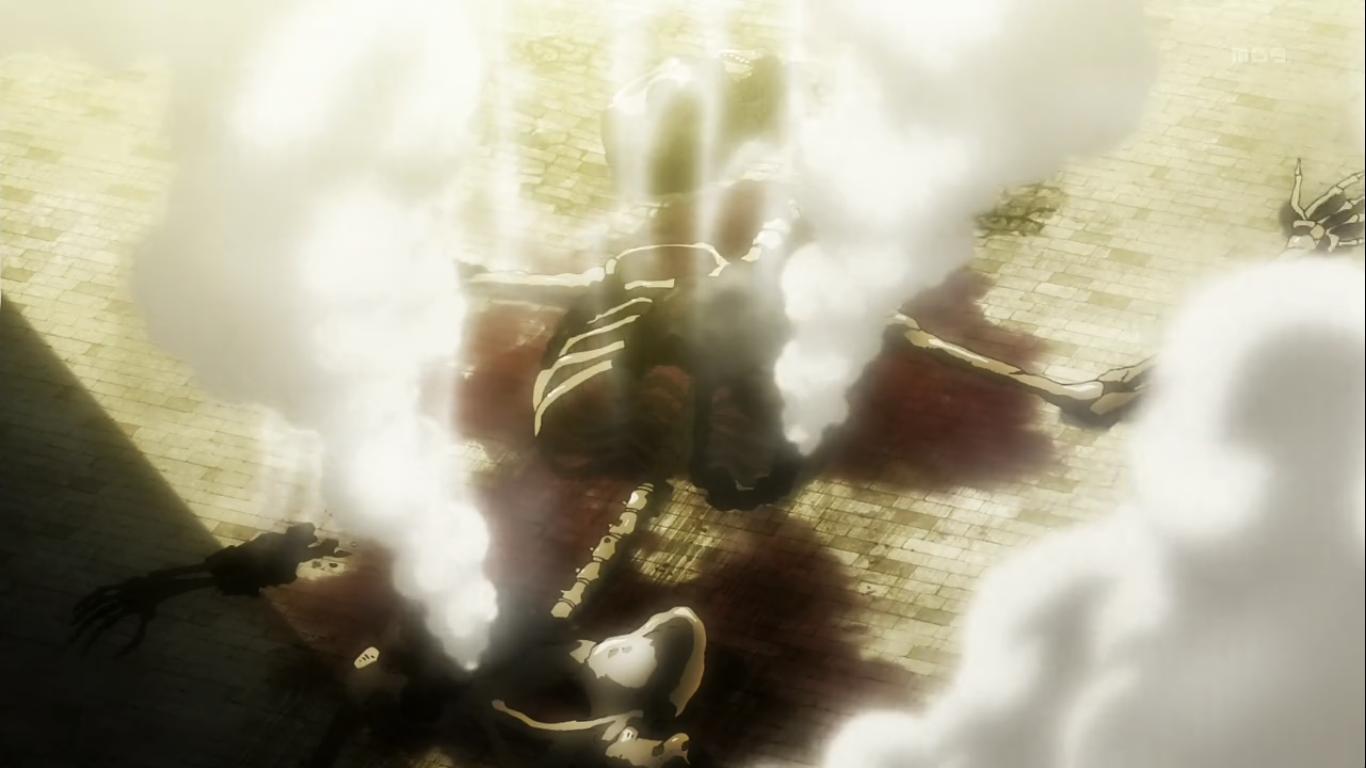 So, what exactly happens to a Titan's body structure after it is killed? Does the heat burn it up now that it cannot regenerate or what?

In episode 15, "Special Operations Squad: Prelude to the Counterattack, Part 2" where Zoe Hange has those 2 captured titans (which she named "Sawney" and "Bean"), she mentions that the Titans seem unusually light for how large they are, and that a severed arm of one of the titans weighed nothing, which allows such large bodies to move so quickly with great agility.

Though, at least so far in the anime and manga, there's no explanation to their physiology or what exactly happens after they die, it's probably the case that their solid state is being maintained by their mysterious "power source" and that once the source of power is gone (and thus cannot regenerate), their physical bodies (sans skeleton) return to the form of some type of gas.

So, to summarize this completely unsubstantiated speculation:

Because Titans are so big and they move with such speed and force they are constantly producing enough heat to burn flesh (remember when Hanji touched Eren's arm when he tried to pick up the spoon and it scalded her after a second?) So when the Titans die, they stop regenerating and the heat begins to damage the flesh resulting in them burning.

At least I assume so, it makes sense they are always repairing their bodies and they're so hot they can burn people. Plus, in the last episode of the anime,

Eren bursts into flames increasing his body temperature to such a degree his Titan form is in overdrive, making him essentially a "Super Titan", but if you notice, he doesn't regenerate at all in this form because he's so hot his regeneration can't keep the damage at bay.

Just a guess, but it would fit the idea of the anime.

Titans actually get their power from sunlight. Major Zoe Hange says this as when she deprives them of light they seem to deactivate and can't do anything.

Annie didn't want to go into the dark because she couldn't transform in the dark area, and also Eren when he kept biting his hand but there was no sunlight, he couldn't transform. Light shines when the titan shifters change, and the light seems to come from the sky so my guess is that it is sunlight.

Also the nape seems to be a solar panel because when cut the titans go out like light. Blow out a candle and see what happens smoke goes out; the titans seem to be hard light manifestations.

0
How hot would the Colossal Titan's temperature be?

10
Where is Eren's father Dr. Jaeger?
5
What is the Ape Titan's identity?
9
What happens to the human inside the titan when the titan dies?
9
Who was the other person the colossal titan ate?
9
What happens to a Titan Shifter if they die without being eaten?
0
How can the Armored Titan be killed if he can transfer his consciouness to his body and transform and heal?
6
How can a Pure Titans recover the full body after extended period?
1
Why didn't Marcel or Frieda Reiss transform when being eaten?