How much strong is at least Golden Cooler?

In the Super Dragon Ball Heroes manga #2 we see

Golden Cooler defeats Goku SSJ Berserker who defeated Super Saiyan Blue Vegita (correct me if I'm wrong, this is what I got from the translation of the black and white manga)

How much strong is at least Golden Cooler then?

Does defeating Goku puts him over Super Saiyan Blue Kaioken x20 (since Goku manages that technique) or since Goku was possessed that shouldnt count? Any other logic or hint or source I'm missing? 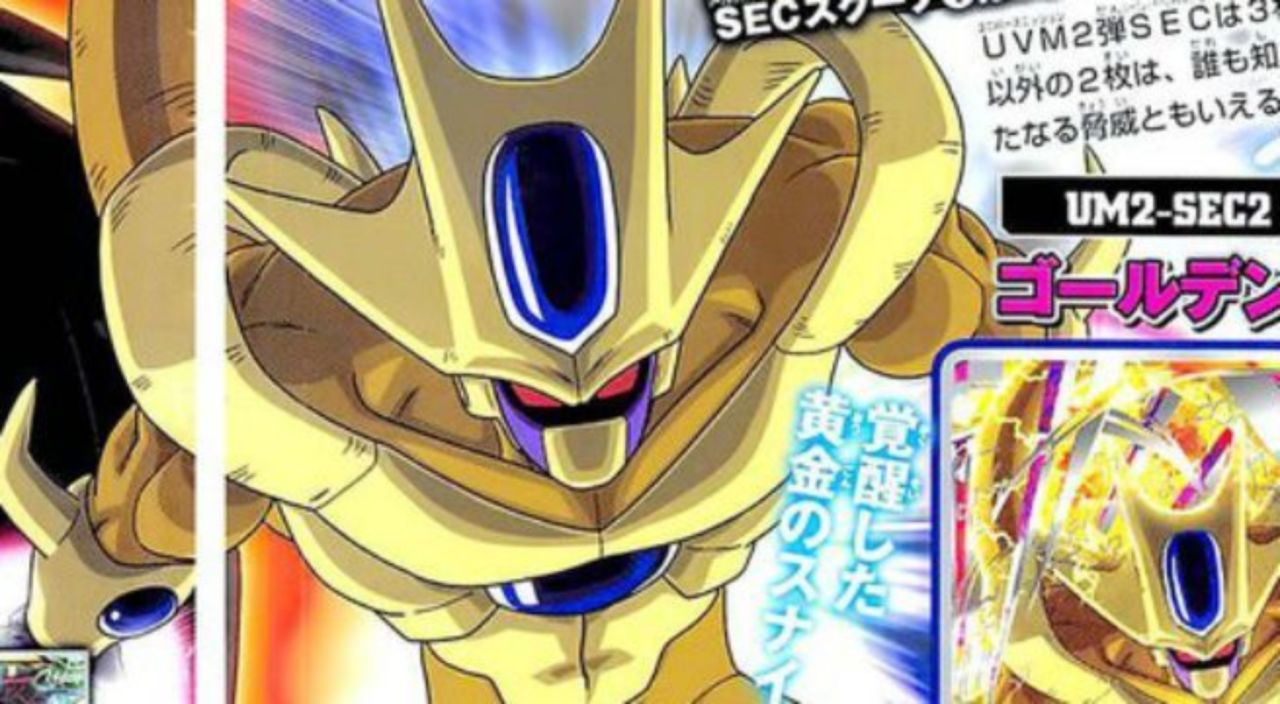 With reference to the second chapter of the Manga,

We have seen Vegeta get triggered in a similar fashion multiple times and raise his Ki even furthur when enraged and begins to overwhelm his oppoent. Some examples would be the Final Flash against Perfect Cell, Jiren and even against Toppo. Even in the anime, when Kale attains gets her Bereserker form, she effortlessly walked through SSJB Goku's Kamehameha and grabbed him with ease. Goku at this time wasn't really fighting seriously, just like Vegeta in case of this chapter.
Hence, I think it is unfair to conclude Golden Cooler is superior to SSJB Vegeta. We also know that the Golden form has the stamina weakness which Freiza took time to figure out, so in theory, Cooler would also require to adapt to the transformation like Freiza did. Vegeta on the other hand has mastered Super Saiyan Blue in the manga and even managed to break past the limits of Super Saiyan Blue in the anime and ascended to a much higher form. Hence, I think it is unfair to state Golden Cooler is stronger than Vegeta just because of that one battle.

Not the answer you're looking for? Browse other questions tagged dragon-ball-heroes dragon-ball-manga or ask your own question.