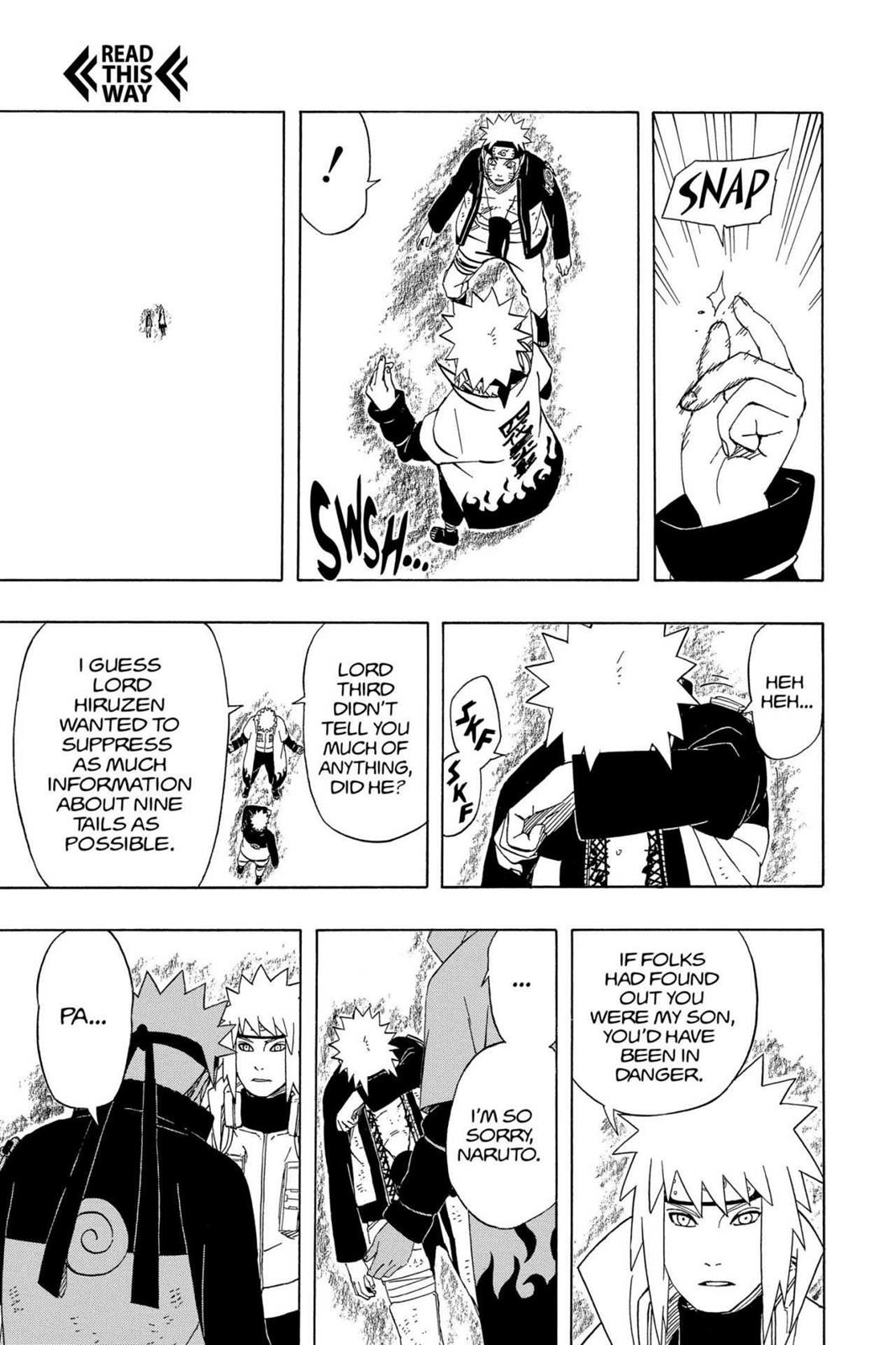 17
Why was 4th Hokage chosen when the 3rd was still alive and capable?
9
Where was Shukaku when Naruto was taken to the Bijuus' Deep Psyche?
11
How powerful are Koharu Utatane and Homura Mitokado now?
9
Why was the Sharingan's genjutsu ability not used much in the 4th Ninja War?
0
Reanimation of Yondaime during Chunin exams
5
Why didn't Hashirama break free from Edo Tensei in the Chuunnin exams?
12
Why didn't Kakashi take care of Naruto?
6
At the end, did Naruto skip Chunnin and Jounin rank before becoming Hokage?
4
When was Orochimaru kicked out of the village?
0
Why didn't Nagato give Naruto his Rinnegan?