Does Broly have 2 transformations? 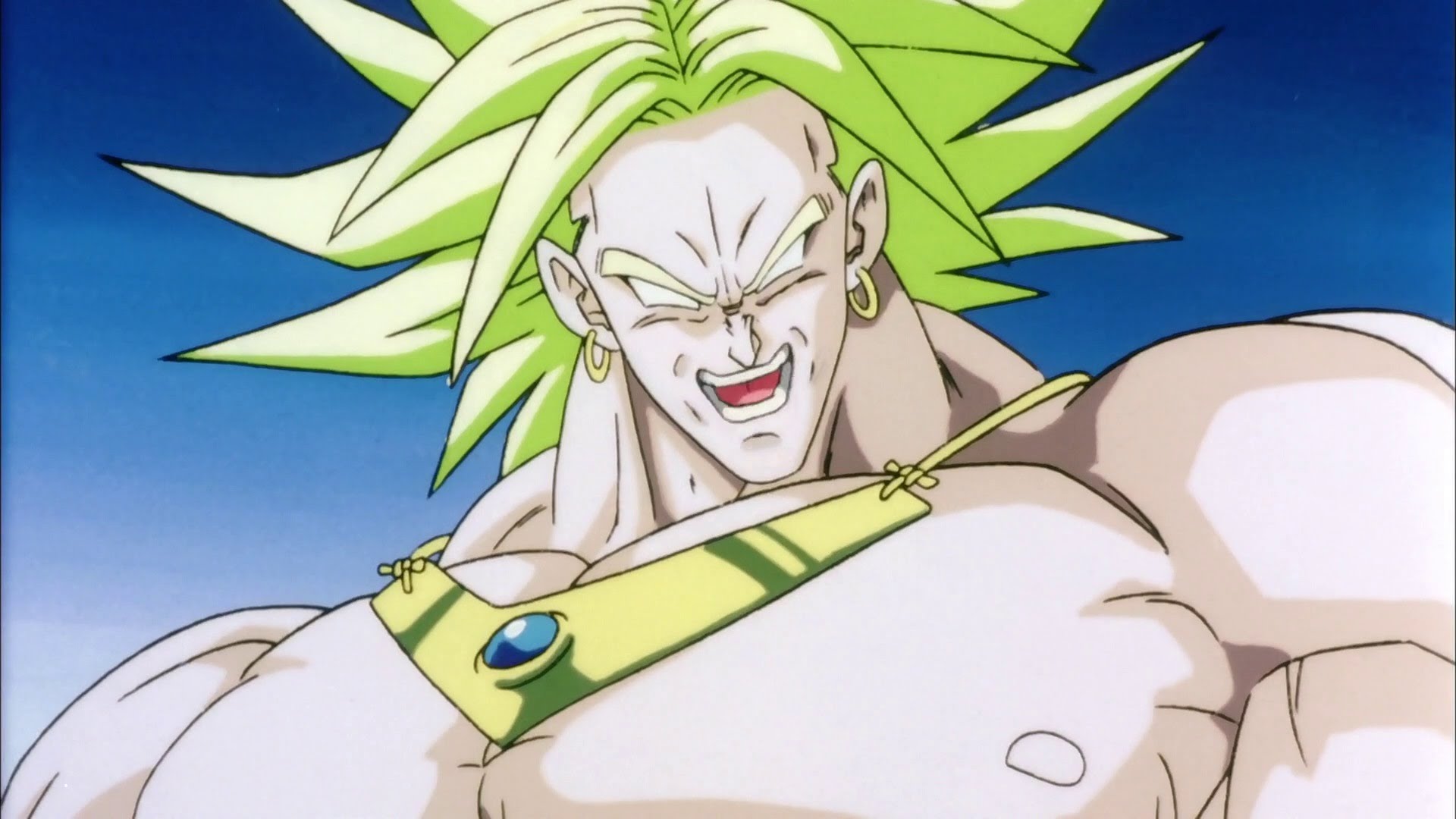 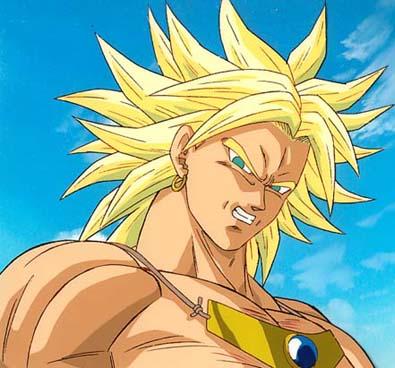 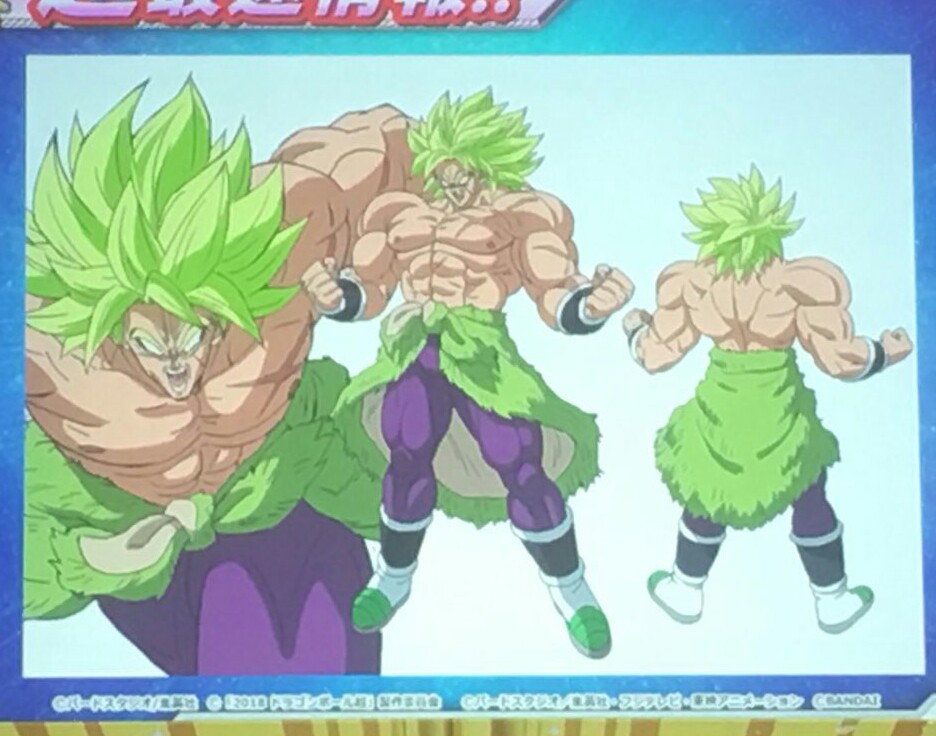 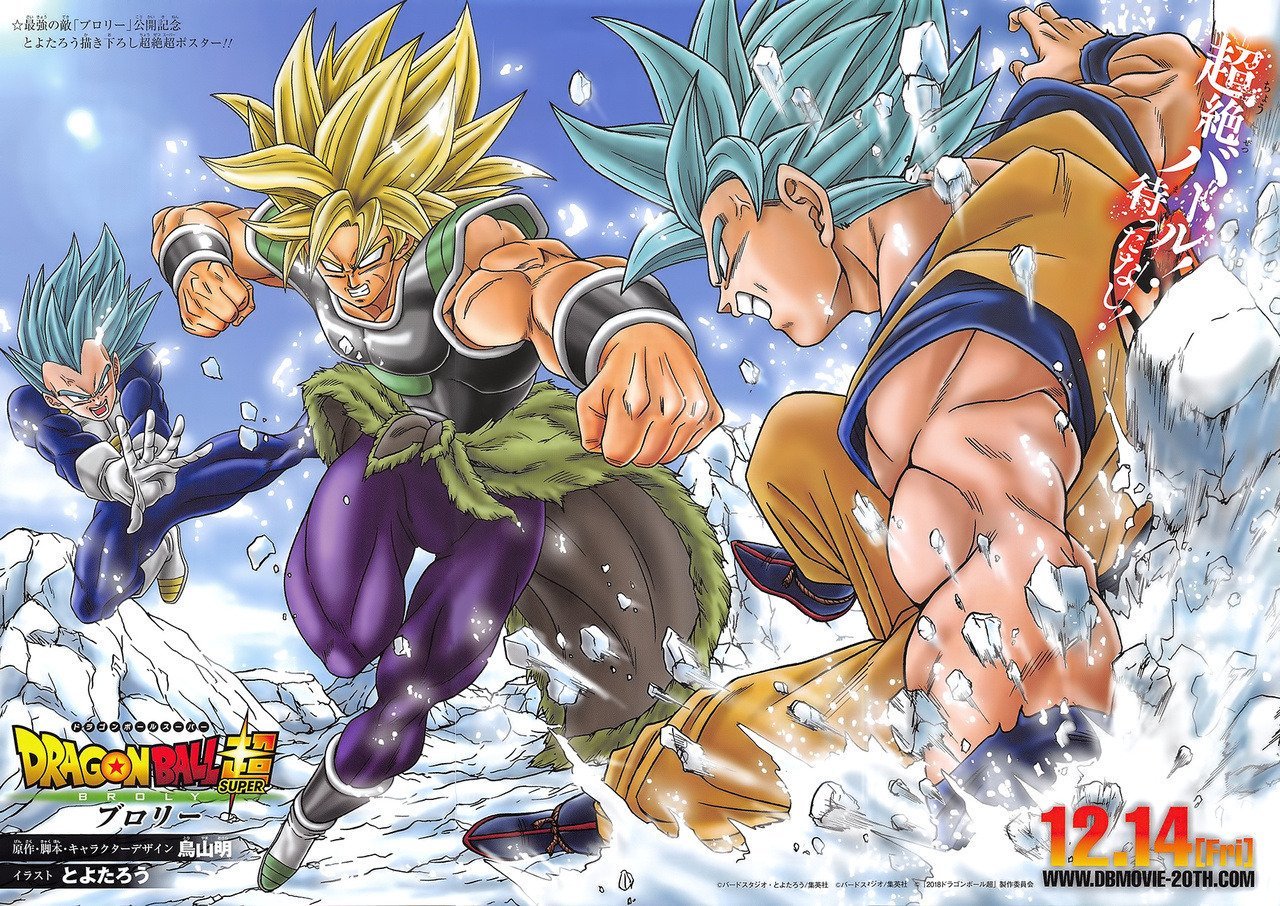 It has been confirmed that the Broly in the new Dragon Ball Super movie is being introduced as a completely new character. Here is an article with the brief summary of the story (As indicated in the trailer). Hence, if one were to look at the character designs for Broly: 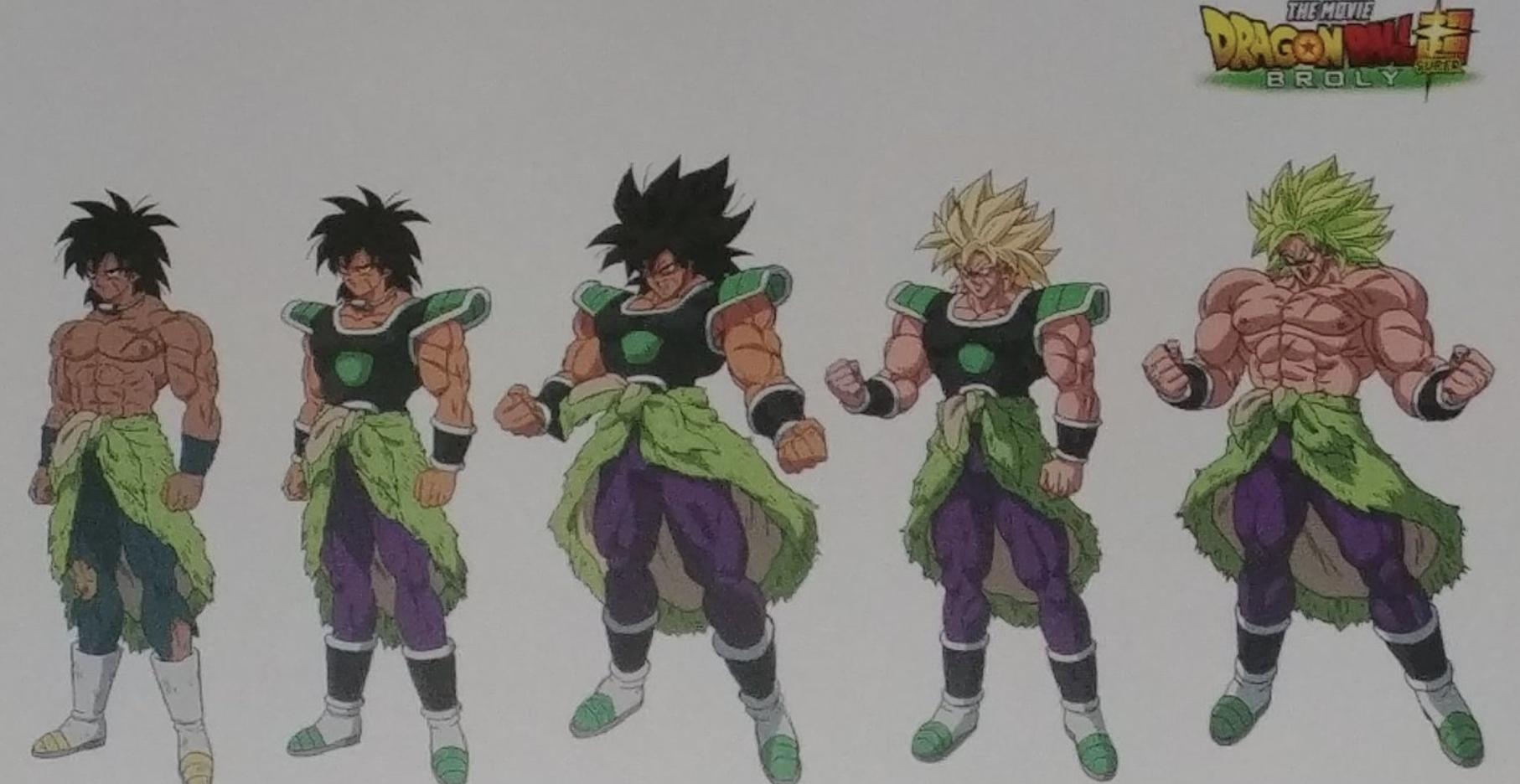 It was stated by Vegeta that he was growing stronger during the course of Battle. Hence the third picture is probably him powering up in his base form. The fourth picture is obviously him using his Super Saiyan form and finally, the last picture is the Legendary Super Saiyan Transformation (Unless the Name is changed), which we see at the end of the trailer.