Which manga was being parodied in episode 5 of Sayonara Zetsubou Sensei?

In episode 5 of Sayonara Zetsubou Sensei, I think the following scenes might parody some manga. What I want to know is which manga the author intended to parody. 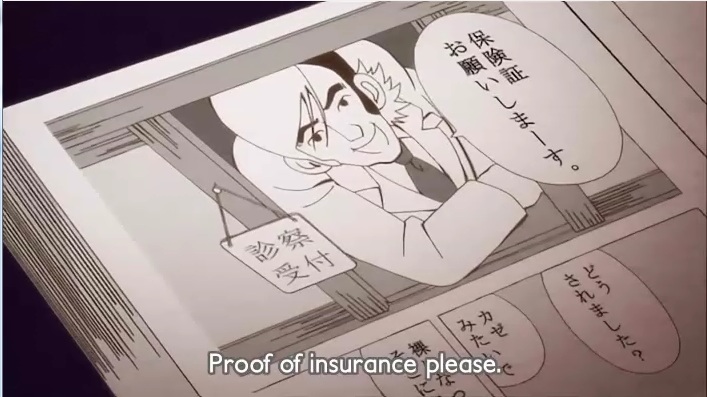 This is clearly a reference to the manga Black Jack by Tezuka Osamu. The doctor is referred to as "A detoxified Dr. BJ" in a previous screenshot: 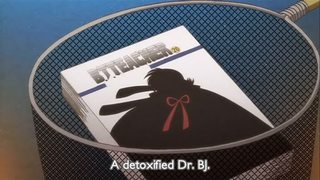 The joke probably only makes sense if you know a bit about Black Jack, so here's MAL's summary of the series (based on the anime entry). Note that it would sound far less interesting if he were an ordinary doctor.

In the medical profession, there is a name spoken in hushed tones, of an unlicensed genius physician who can save lives—for a price. His name is Black Jack, and he is a dashing, moody figure, caped in black, a Harlock of medicine, a man who lives by no rules other than his own—and the Hippocratic Oath. A man who would defy the will of God himself in the name of preserving life.

Anime News Network's trivia list for the show agrees that this is the reference being made:

In episode 5, Dr BJ is obviously refers to Black Jack, from the anime/manga of the same name.