Who is that in Dark Twist Square and how are they related to Gen Urobuchi's work?

A common Meme around Gen Urobuchi's works is Butcher Bingo 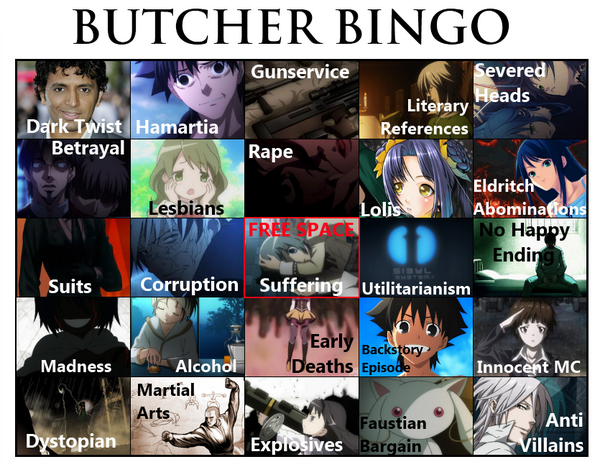 for the most part the images for each square is from something Gen Urobuchi has worked on being Fate/Zero, Puella Magi Madoka Magica, Saya no Uta and Psycho Pass

Since Gen Urobuchi is generally the common denominator in the images i am wondering who that is in Dark Twist and what, if any, connection they have to Gen Urobuchi or any of his works because he doesn't look like Gen Urobuchi

That's M. Night Shyamalan, a film director and screenwriter known for making films with supernatural plots and twist endings. Some examples of films he has created are The Sixth Sense, Signs, and The Last Airbender. There are a lot of memes about his signature plot twists.

As far as I know, the only connection between Gen Urobuchi and M. Night Shyamalan is the plot twists thing, and nothing more than that.