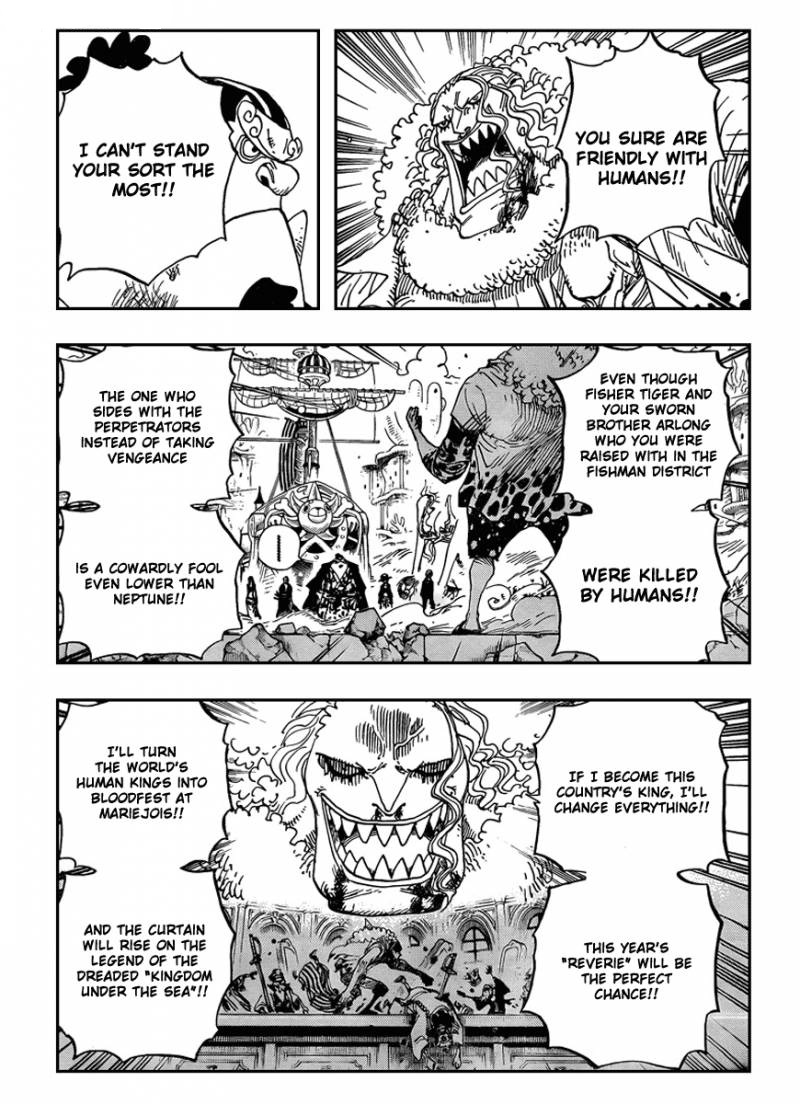 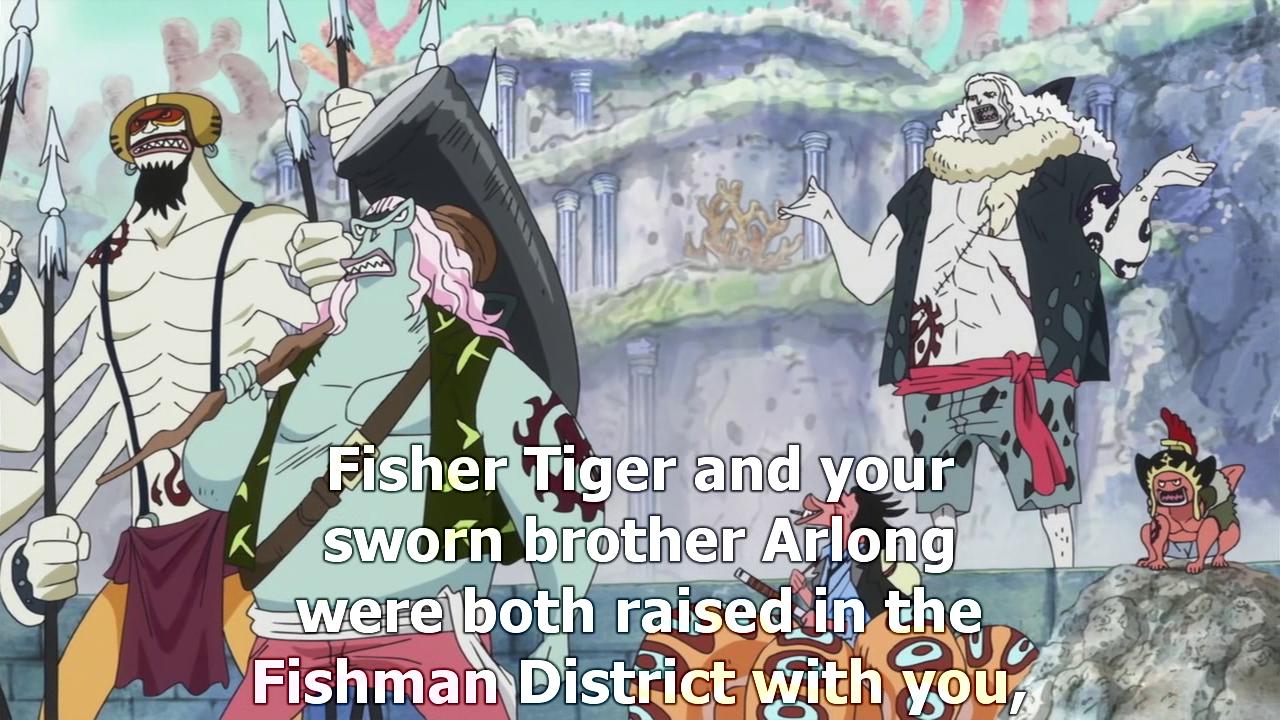 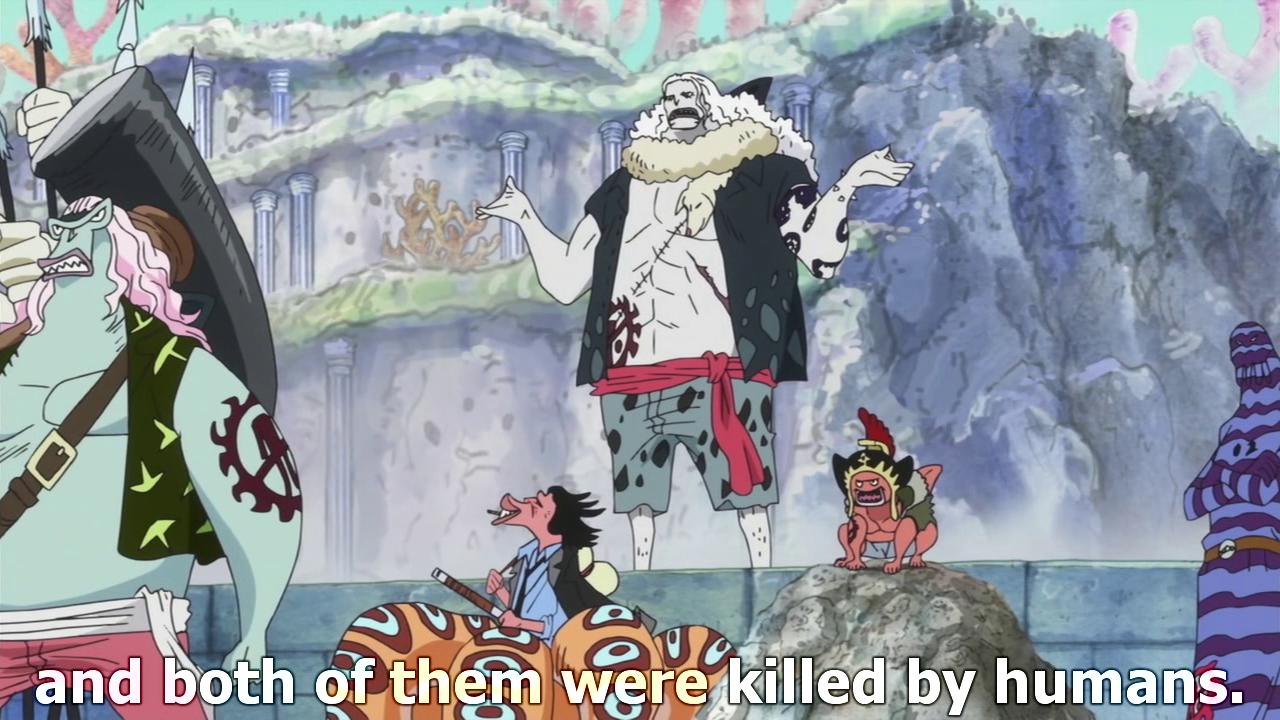 the implication (that will never be confirmed or denied because either way raises plot holes) is that he was killed during his battle with Luffy. That's what Hordy is referencing, I believe.