Why is Galand's armor color different between the manga and anime version?

In "Nanatsu no Taizai" season 2, there is a character named Galand, one of ten people from a group called The Ten Commandments. In the manga, his armor is green. 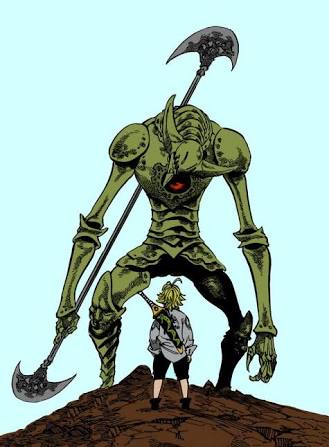 But in the anime adaptation, it's changed to ruby red. 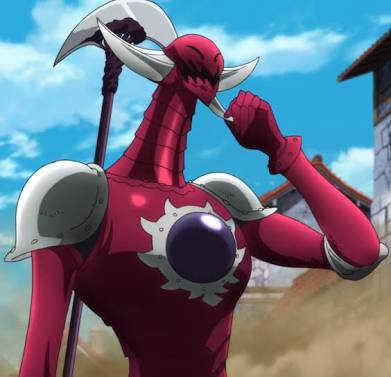 Is there a reason why they changed the color of his armor in the anime?

Browse other questions tagged seven-deadly-sins or ask your own question.