I just finished the latest volume of RWBY. I didn't get a clue about Ruby's Mom, but I'm still curious though. 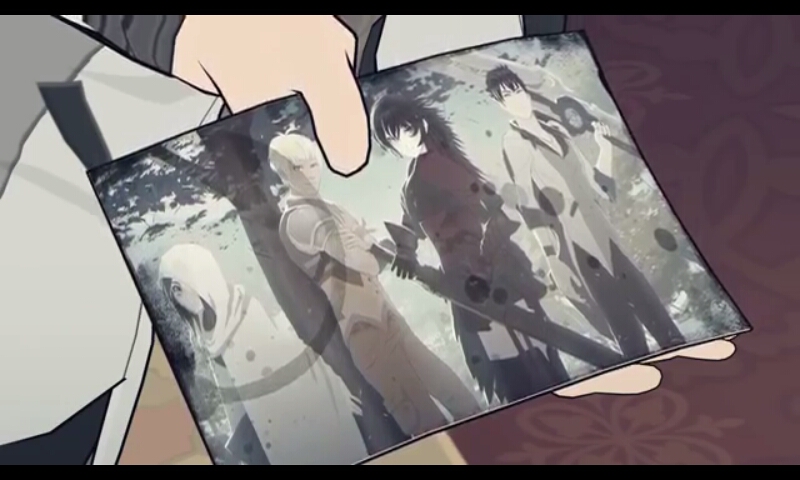 What about her weapon? Her semblance? Her appearance? Can we determine who Ruby's mother is from these?

Identity-wise, all that is known is Summer is Ruby's birth mother, and Yang's stepmother. She died when they were young, and that's all the fans really know. Hopefully, Volume 6 gives us a little more depth.

Not the answer you're looking for? Browse other questions tagged rwby or ask your own question.