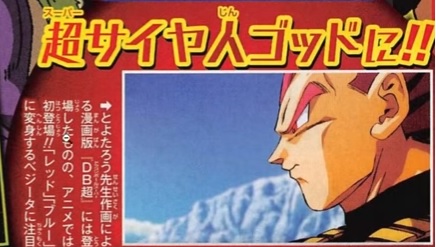 While the anime & manga share a few differences like those you mentioned, the main plot and storyline are essentially the same. I believe the movie is definitely a continuation of the anime and the manga might perhaps have its own adaptation of the Broly arc after.

The Manga & the Anime essentially have the exact same storyline like I said earlier. In a DBS manga interview with Toyataro and Toriyama, he did comment on Supervising Toyataro's ideas on Super Saiyan God Vegeta which indicates that he clearly isn't opposed to it. The story for the movie is again being written by Toriyama. Hence, I think it is fair to assume that with regard to transformations and few manga/anime exclusives, the anime exclusives will be adapted in the upcoming movie.