Hindi Poster Underneath a Bench in Anohana

I recognized it was written in Hindi although I can't read Hindi. So, was wondering what's written there and what could be it's purpose (the visual detail).

The poster can be overlooked because it's underneath. So I've added another picture with more exposure 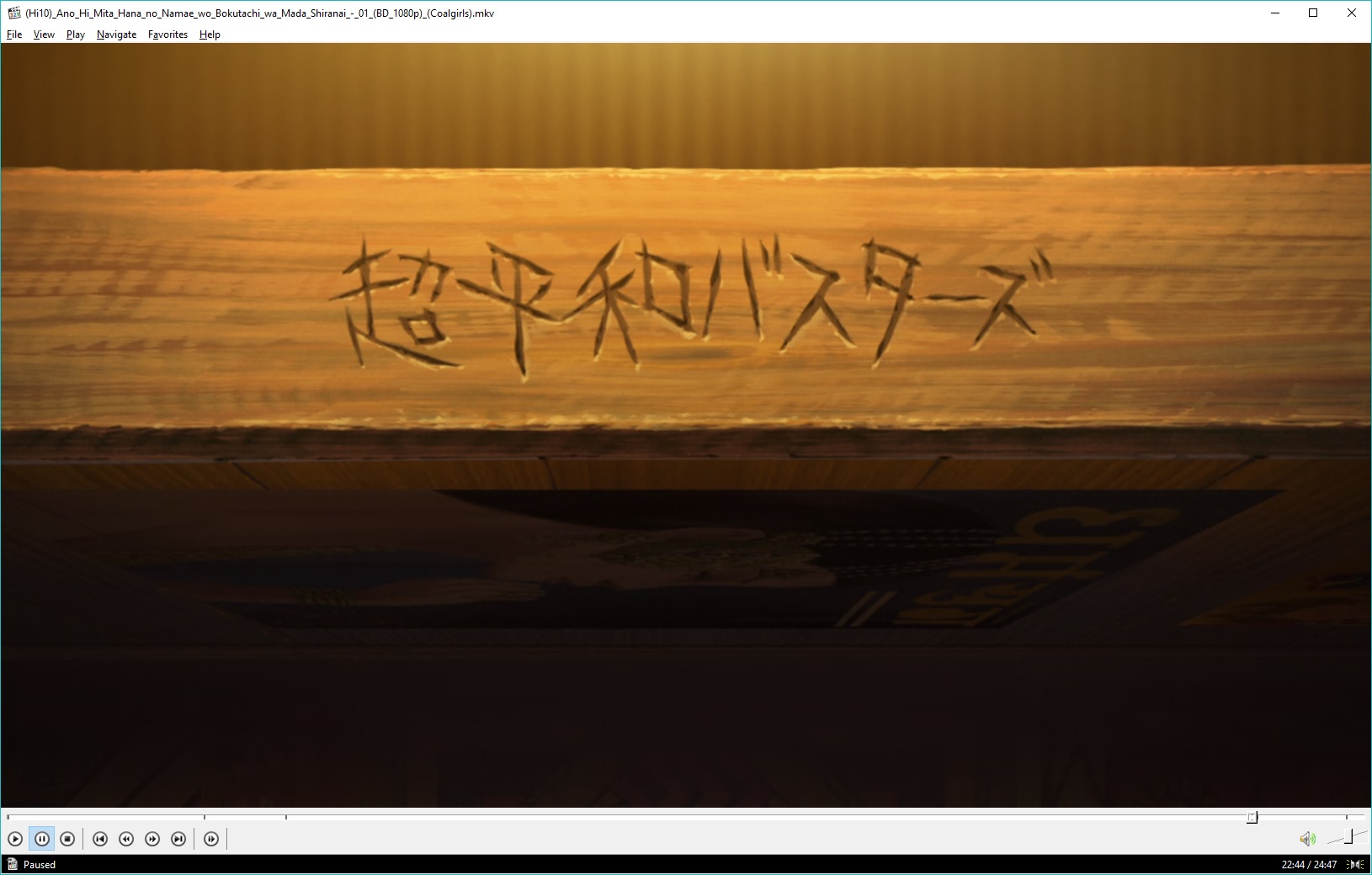 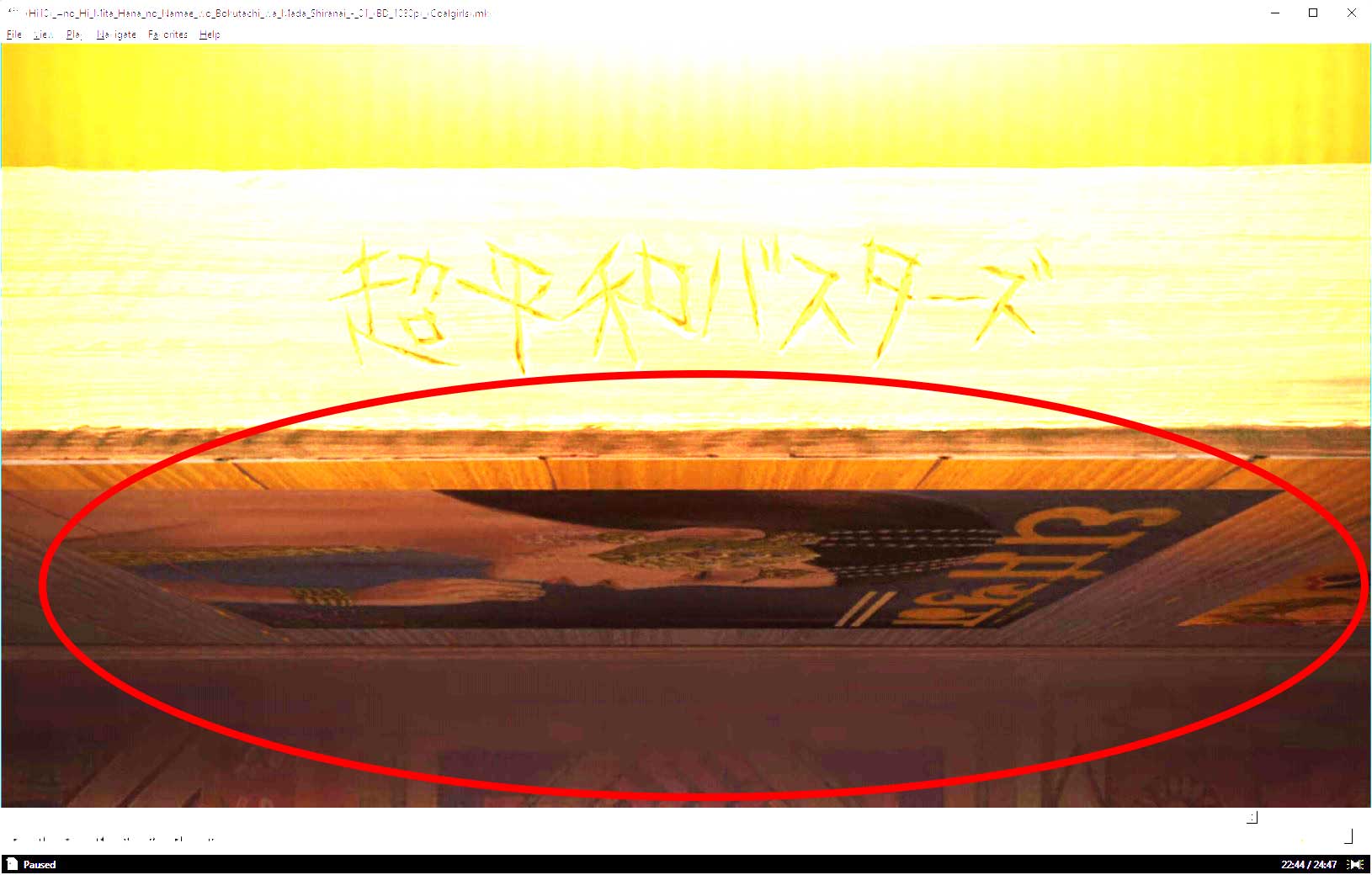 I'm not sure if it is supposed to be Hindi or Sanskrit(because both use devagiri script and the word is there in both the languages), The word is 'Dharmayug', which means the age of righteousness or somewhere along that.

Also the word is another word for Satyayug which is one of the 4 ages of the Hindu Mythology. More specifcally the first age. Age of truth.

Not sure as to why the creator put it though.

'Dharmayug' It is a combination of two words- Dharma + Yug

Dharma stands for eternal law of cosmos, your actions basically. Yug is basically a period of time. As Ashray mentioned, it can be translated to the age of righteousness. I still can't find the symbolism though

Not the answer you're looking for? Browse other questions tagged anohana or ask your own question.

7
What did Menma say after the credits at the end of the AnoHana Movie?
7
What is the English translation of the letter (written in Japanese) in Anohana: The Movie?
3
What was Naruko writing in her notebook during class in Anohana episode 6?
2
Is Menma from Anohana half-Japanese half-Russian?