Are Mu and Kiki Humans?

Are this 2 characters from Saint Seiya, regular human beings like Seiya? or are they from another race? 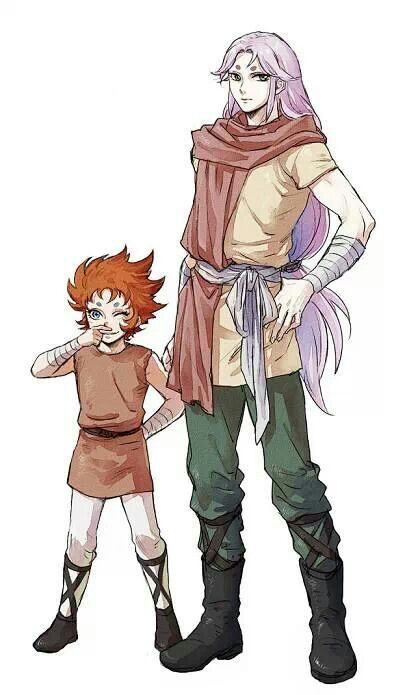 Yes, they are. They just have psychic powers.

It's unknown, although if they are not 100% human, they mostly are.

Both are supposed to be descendants of muvians, an ancient race that inhabited the continent of Mu, which is considered largely extinct.

That race had some natural ability for psychic powers without the use of cosmos, so as both can use them, it feels safe to assume that it's due to its natural genetic ability, not due to cosmos, so in this sense you wouldn't call them humans at 100%.

You can check that here.

Not the answer you're looking for? Browse other questions tagged saint-seiya or ask your own question.

3
Does “Saint Seiya Omega” series have a prequel?
5
What's the order of Saint Seiya anime series and movies?
1
Are all gold saints supposed to be equally strong?
2
What are the exactly the powers of Athena?
0
Which Bronze Saint bled the most?