Are there more than 12 golden keys in Fairy Tail? 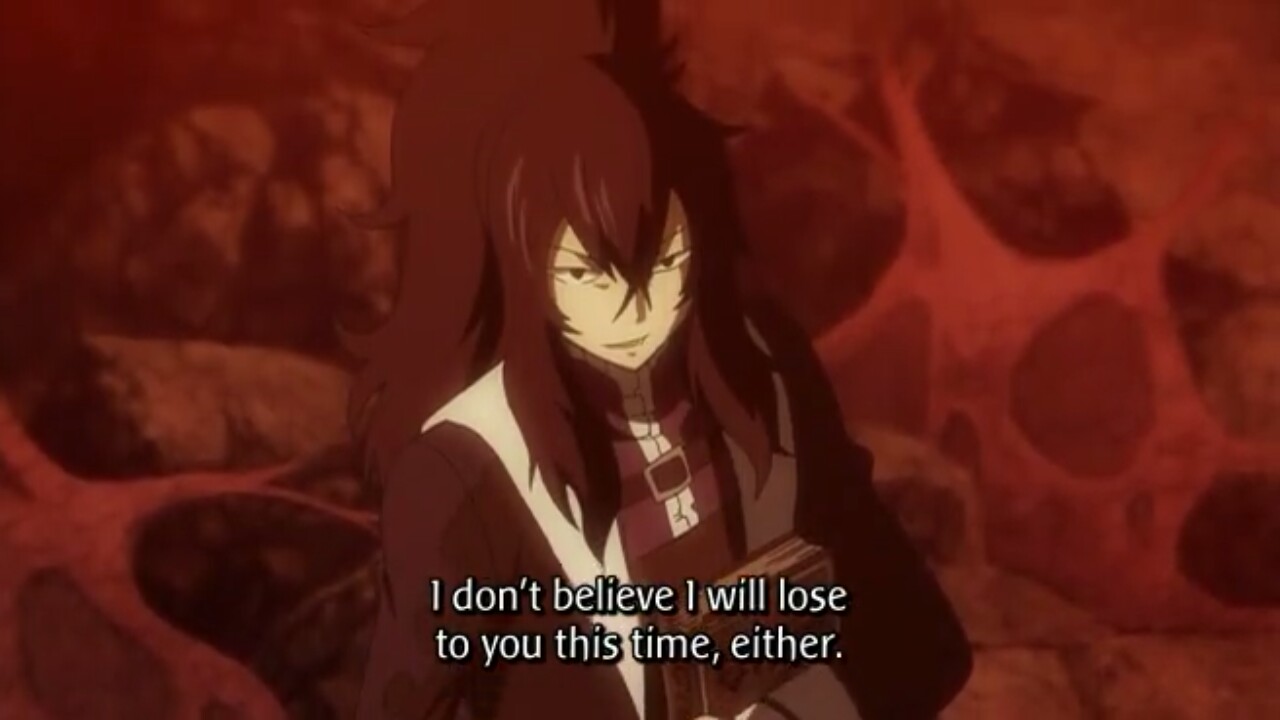 but it's impossible for Mard Geer to go to the Celestial World, so I believe that a golden key or more was destroyed before Aquarius.

Are there more than 12 golden keys?

The Keys regenerate in time. This is confirmed early on into the final major arc of the manga, which has yet to start in the rebooted Fairy Tail Final Season Anime, but this is minor spoilers

https://fairytail.fandom.com/wiki/Aquarius in the Alvarez Empire Arc

A year later, Aquarius reappears (of her own accord) from a spilled vase of water, saving Lucy from the wrath of (Spoiler)....Aquarius then proceeds to happily embrace Lucy, and explains that another Water Bearer key has surfaced somewhere in the world, and that the Celestial Spirit King opened her gate temporarily, which allowed her to save her

So its likely that someone did sacrifice the key to summon him, and then later on the key regenerated and reentered circulation.

No, there are only 12 for the 12 zodiac signs. They are one of a kind, so there is only ever one key that can exist for each zodiac.

SPOILERS (Unless you about finished the 2009 series)

Yes. In the 164th episode of the 2009 series, a character uses a golden key that unleashes the star constellation Ophiuchus, aka the serpent charmer. Yes, the golden keys are all zodiacs, but Ophiuchus is an exception. Ophiuchus is pronounced as (Oh-Fyoo-Shiss)

8
Which episodes of Fairy Tail are anime-exclusive?
4
Does Layla have some sort of connection to the X777 event?
14
How many Dragons are there in total in Fairy Tail?
0
What episode of fairy tail are these screenshots from?
3
Are there more Exceeds and dragon slayers other than the known 4?
8
How does Gemini have Lucy's keys?
3
Why are there Japanese and English names mixed in the anime series Fairy Tail?
7
Why are Fairy Tail and Fairy Tail: 100 Years Quest separate series?
0
Are there any of the same spirits in Fairy Tail?
1
Timeline misunderstanding in Fairy Tail