Would Naruto awaken the Rinnegan if he takes the Sharingan from Sasuke?

The reason I ask this is because I think the only important things to awaken Rinnegan is to have Indra and Ashura's chakra. Someone will say that the requirement is Uchiha and Senju's chakra. However, Obito had both of them, but he didn't awaken the Rinnegan.

Why didn't Obito awaken Rinnegan? Would Naruto awaken the Rinnegan if he takes the Sharingan from Sasuke?

Let's start with the requirements for awakening the Rinnegan. From the Naruto Wikia,

the Sharingan can be evolved into Rinnegan through combination with Hashirama's DNA.

In the history of the Naruto anime, the only 2 people who have been able to pull such a feat are Madara and Sasuke. What those 2 have in common is the Eternal Mangekyou Sharingan which they awakened from taking their brothers Mangekyous. 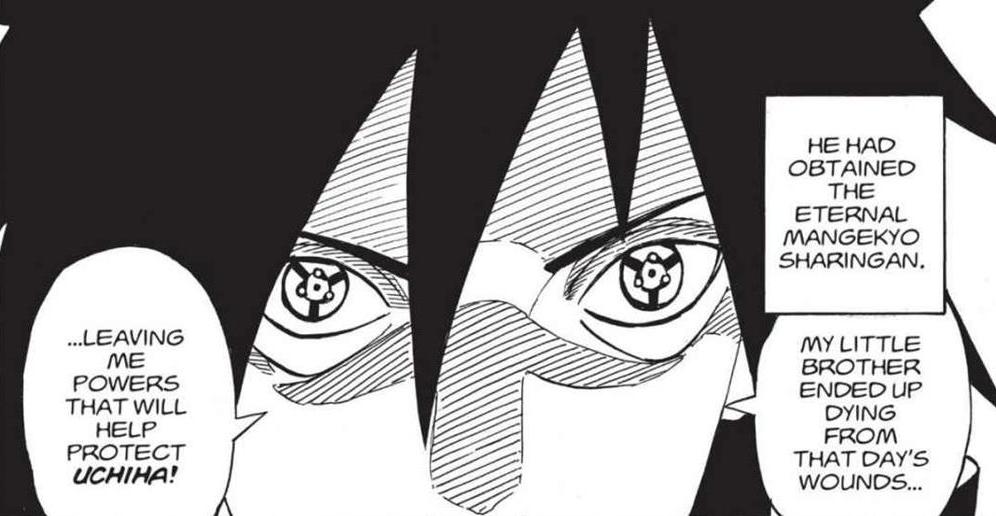 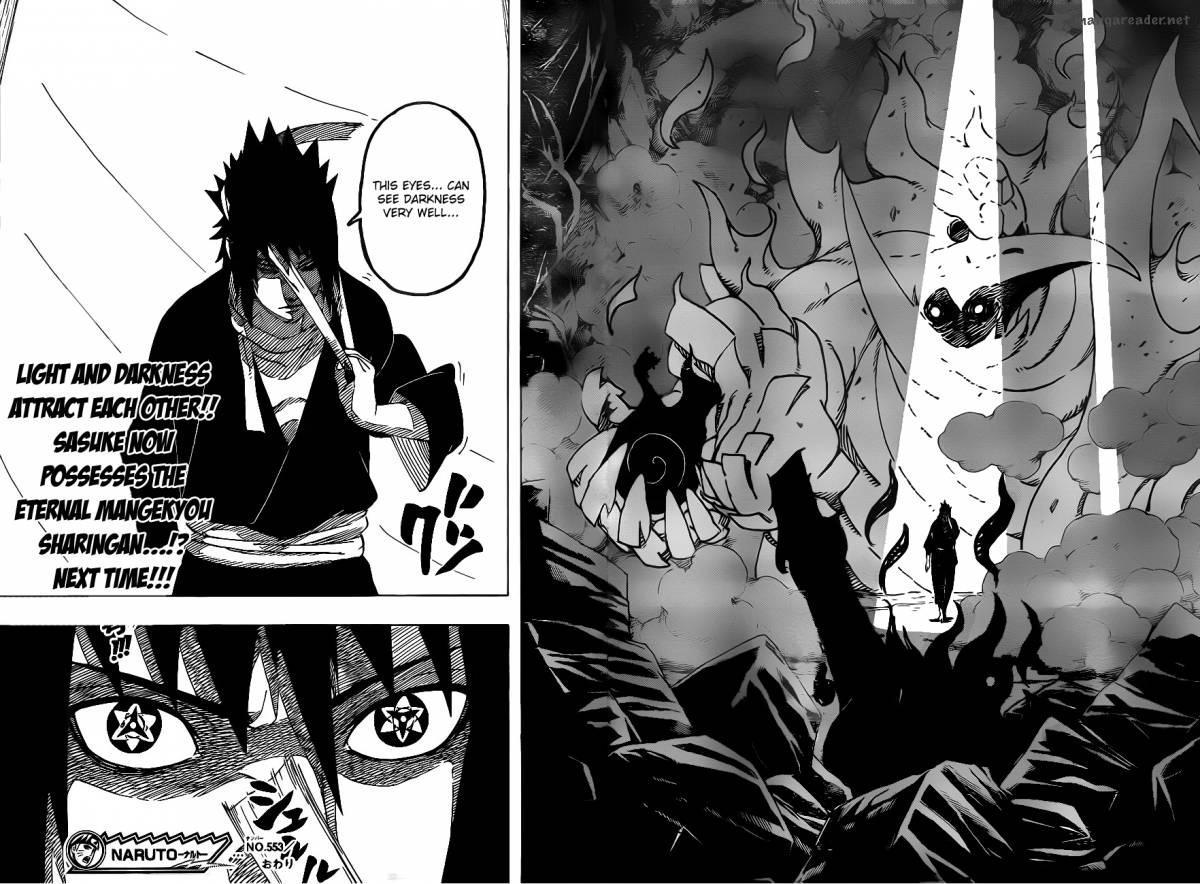 Obito on the other hand had a normal Mangekyou Sharingan and that explains why he was unable to evolve his sharingan to the Rinnegan despite having both bloodlines.

So my deduction is: the highest point of the Sharingan (aka the Eternal Mangekyou) plus Hashirama's cell/chakra (or Otsutsuki bloodline which can be gotten from mixing both Senju and Uchiha genes) = The Rinnegan.

Now to the question, in my opinion, if Naruto took Sasuke's Eternal Mangekyou Sharingan and implanted them into his eyes, then he would manifest the Rinnegan. This is because he would meet the requirement for the evolution, which are:

But then again let's be realistic, Naruto would never do that.

I think the explanation for obito is not enough time had passed. It took Madara decades to awaken his. So if it’s just Senju+Uchiha to get rinnegan, it takes decades for it to work.

Okay, let me introduce my personal opinion on this: Otsutsuki have gained the power of charka, which made them manifest the origin chakra eye technique. But as the time went by, the technique was weaker and weaker and thus was actually so weak compared to the predecessor it became a new one, lets consider this one a Rinnesharingan, but as we know, somewhere had to be the moment, which leaded to manifestation of the new technique, so if we would step back (merge the pathes that did split) we would acquire the technique, so basically, any eye, just a little bit related to the origin can be rinnegan and thus even Narutos current eye potentionaly could handle rinnegan, which it didnt. Anyway, any time you merge the pathes that have split, you will gain its predecessors power. So, yes. Naruto would manifest Rinnegan if given Sasukes sharingan.

Edit: As I have discussed with my friend, I want to notice Im not saying that your surely will get the exact eye, this is still a new eye and a new evolution, so the eye will be different, but most likely the changes are gonna be sooo unnoticable, that you can consider it a fully flaged predecessor

I think you just need Senju and Uchiha. Uchiha gives Sharingan and once you get some Senju chakra, it will evolve into Rinnegan. Sadly if you get both eyes Rinnegan or have a lot of chakra and don't run out, you'll never have Sharingan again.

6
If Tobi could use the izanagi, which requires both Senju and Uchiha DNA, then why wasn’t he able to awaken the Rinnegan on his own?
3
Is there a way for Naruto to get the Rinnegan?
1
Can Amaterasu's speed increase?