What causes the Susano'o morph into more advanced stages?

During Sasuke's "evil phase", the anime shows us his advancement along the different stages of the Susano'o. The most noticable thing is that Sasuke's Susano'o responds with his feelings, more like it feeds of his anger. During his fight with Danzo, Sasuke becomes really enraged at how Danzo talks about Itachi and his Susano'o starts developing flesh and its eyes light up. Later on in the fight, Sasuke screams and his Susano'o further develops an offensive weapon and even starts using arrows. (His Susano'o had 2 major powerups while he was against Danzo) [flesh and an offensive weapon] 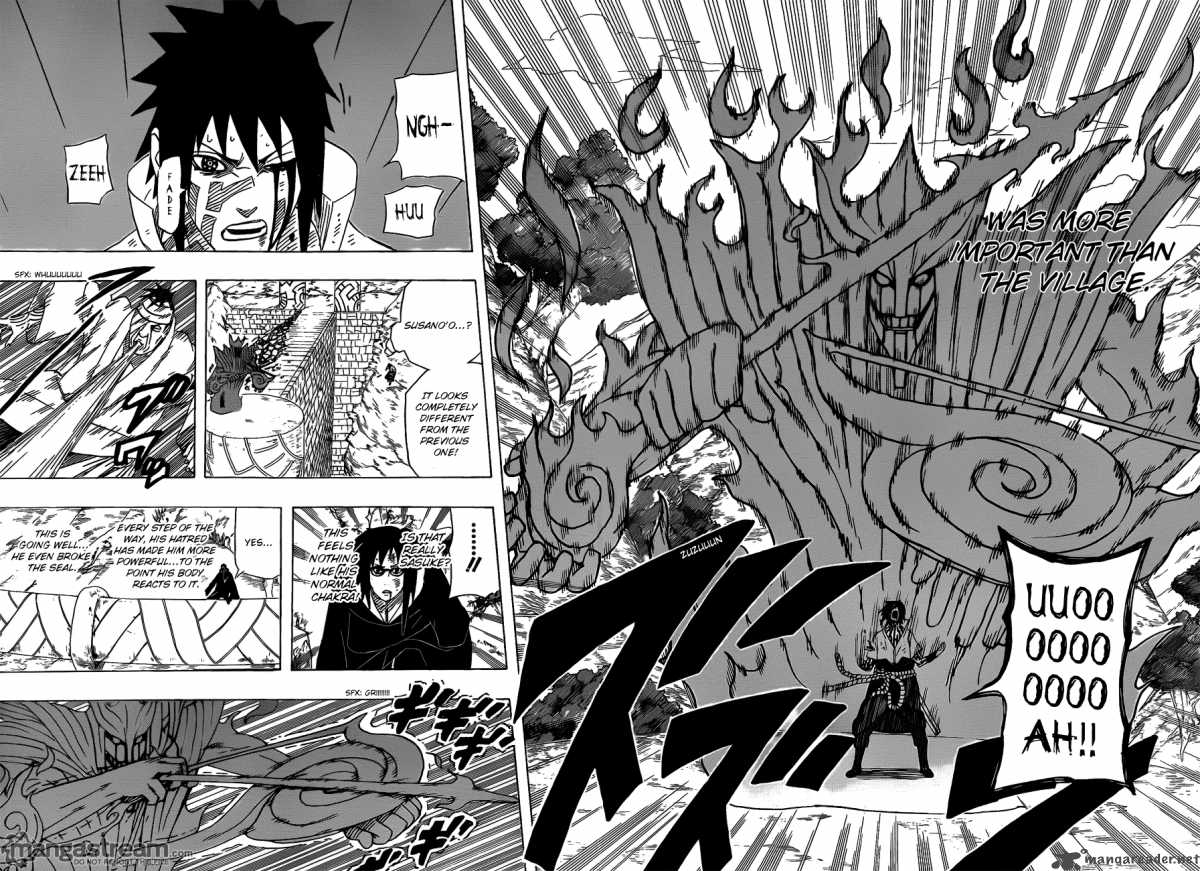 During that moment, Obito even mentioned that "His hatred has matured and gained in power" (he says it a bit differently from how the manga does. Shippuden Episode 210).

So does this mean that the only way to advance the Susano'o is through negative emotions? I want to clarify this cause the Wiki doesn't explicitly state how the Susano'o morphs from bones to full clothed armor. The only Sharingan user that the anime really focuses on in terms of Susano'o development is Sasuke. So, its hard to actually generalize this concept of hatred feeding Susano'o for all Sharingan users. (I'm not sure if i missed something)

14
What or who can kill Orochimaru's life force?
0
Does the Rinnegan eye put more strain on the user?
6
What technique did Minato use to separate the Kyuubi into two parts?
5
What exactly is the Susano'o technique?
4
What if Hashirama had implanted Madara's cells into his body?
9
Does Kakashi's Sharingan use more chakra than the Uchiha clan members?
3
How did the Kaguya clan come into existence?
2
Why did Madara use Wood Clones to manifest Susano'o while fighting the 5 Kage instead of Shadow Clones?