Are there other ways of reading the Uchiha Tablet?

One of the most notable characters in Naruto is Zetsu. I don't know if its just me, but I have developed a very keen interest towards Zetsu and his abilities. I understand that White Zetsus are all the human beings that Kaguya enslaved when she first cast the Tsukiyomi on an entire village. And I also know that Black Zetsu is the manifestation of Kaguyas will right before she was sealed by her two sons. 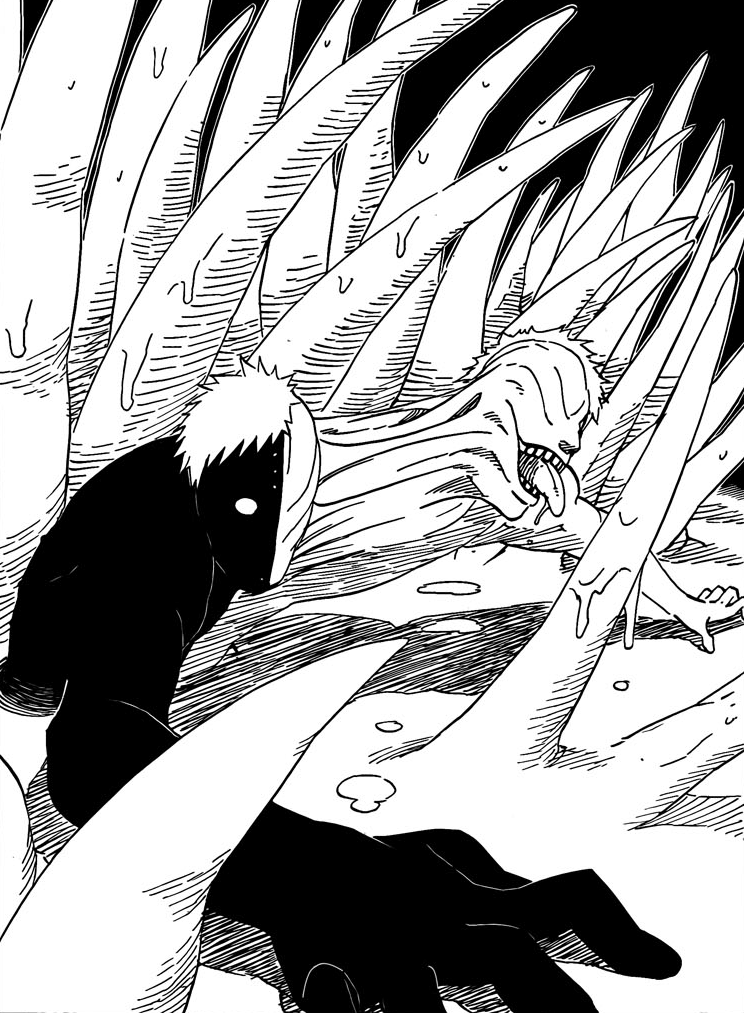 However, what seems to confuse me is that both Madara and Itachi stated that the only way to read the Stone tablet in the Uchiha hideout was if the person had the Sharingan or any of its deviations. Zetsu on the other hand, was able to read it, and even made changed to the Sacred text left by Hagoromo without having neither the Sharingan nor the Rinnengan.

The Wiki states that white and Black zetsu had both the Mangekyou Sharingan and Rinnengan but that is most definitely super wrong. Through out the manga/anime zetsu's eyes were shown many times and even during his fights with the five Kages and the Mizukage(while protecting the feudal lords in the 4th great Ninja war), he never showed the ability to use any Kekkai Genkai except Wood release.

How did Zetsu acquire both the Mangekyou and Rinnengan (Before the time of the Senju and Uchiha clan). If not then does this mean there are other methods to reading the tablets which Zetsu may have used?

First, I'll clarify some things. You mentioned that 'The Wiki states that White and Black zetsu had both the Mangekyou Sharingan and Rinnengan but that is most definitely super wrong.' This is mostly accurate information though. If you read more into that page,

it was mentioned how Black Zetsu was able to steal and take into possession both Sharingan and Rinnegan, the latter of which he returned to Madara and the former he lost access to after 'detaching itself' from Obito's body. Also, the wiki only mentions that Black Zetsu had (take note that this is in past tense) both the Sharingan and Rinnegan while White Zetsu's page do not mention it has these abilities. White Zetsu is able to use Wood Release on the reasons stated here.

How did Zetsu acquire both the Mangekyou and Rinnengan to read the tablet? Black Zetsu didn't have Mangekyou nor Rinnengan when it modified the tablet. So how was Black Zetsu able to read and modify the Uchiha Tablet? No specifics were ever mentioned in the manga. As a matter of fact, he has a number of unnamed abilities that were seen throughout the manga.

Are there other ways of reading the Uchiha Tablet? Based from this information, yes, there is definitely another way of reading and modifying the tablet. Black Zetsu has an 'unnamed ability' that enables him to read and modify the tablet, albeit the specifics are still not mentioned by the mangaka. That he was able to read and modify the tablet without Rinnegan or Sharingan is, in itself, proof of an alternative method. Whether there are more ways other than Black Zetsu's 'unnamed ability', however, is still unknown as of now.