How strong is Gintoki?

In episode 21 of the 2006 series, when Gintoki tries to buy a fan , apparently he gets involved in a fight where he breaks a car in 2 with a kick, and later he throws an object larger than him, presumably very heavy. 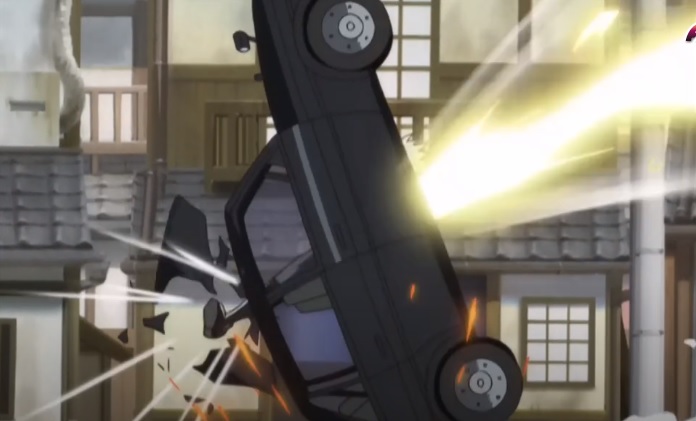 But since he was telling these events to Kagura, and Kagura said he made up this story of how he got the fan, we dont know if this really happened or not, despise the fan is signed by a girl which was involved in the events he told, asserting the story seems to be at least partially true.

My question is how strong is Gintoki? Does he has superhuman-level strenght? or is he just a skilled samurai with regular human strenght?

Browse other questions tagged gintama or ask your own question.

2
How closely are the characters in Gintama related to their real life counterparts?
11
Why did Sakata Gintoki need to go to the future?
1
What episode do Gintoki and Hijikata fight in a roof?
15
Why did Gintoki scream “Psycho-Pass!”?
10
How old is Gintoki?
3
How come there is contemporary technology, in addition to samurai-era and alien technology?
3
What does it mean that Gintoki and his friends are “Yorozuya”?
3
How does Gintoki's wooden sword get fixed again after getting broken so many times?