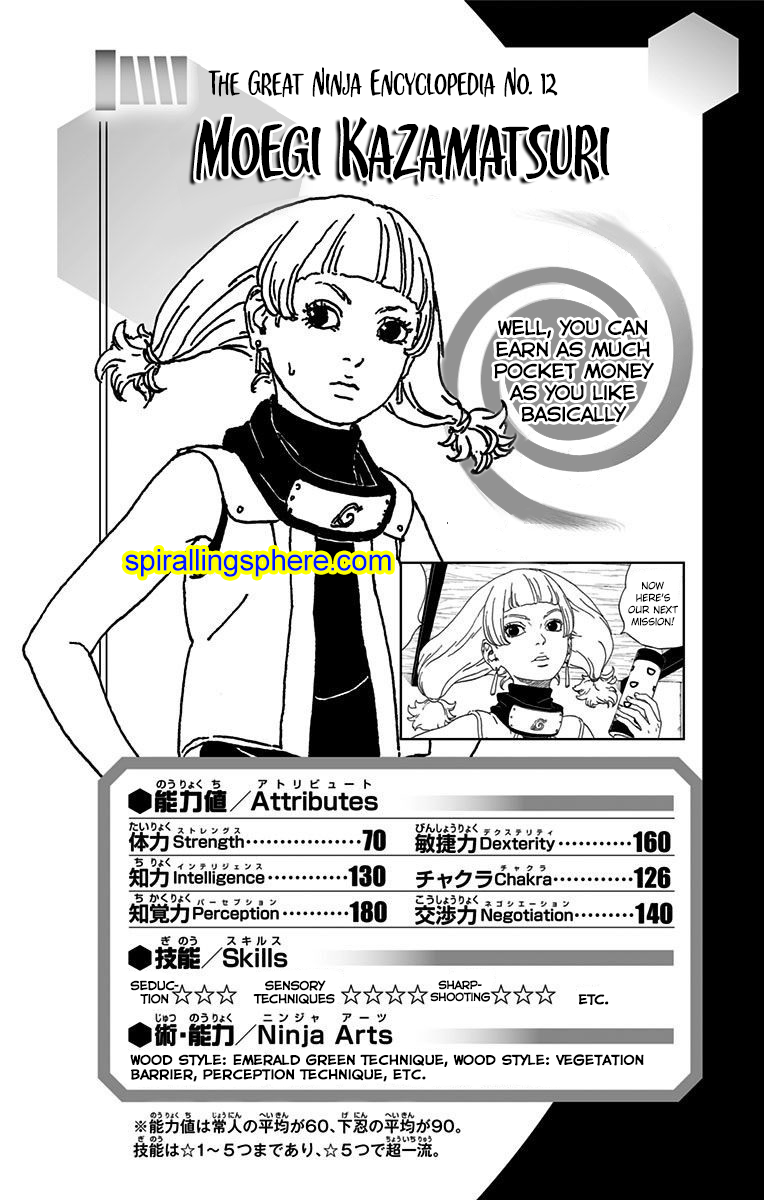 One thing before I answer the question: wood style is not the Senju clan's bloodline. In order for it to be a clan's bloodline, multiple people in the said clan would have to be able to use it. I believe that Hashirama was able to use wood style due to being the reincarnation of Asura. Asura is an Otsutsuki and as we found out, the Otsutsuki clan can use Wood style.

This is just my theory.

I don't know who said this, but she figured it out by using Yin–Yang Release, but that's not just some common style of jutsu that anyone can learn out of the blue. Not to mention if it were that so simple, the 3rd Hokage or even Orochimaru would have perfected and recreated the jutsu easily.

The 3rd ―during a time that probably took place after The Second Great Ninja War and allowed experiments before canceling out of fear― wouldn't have needed to use such risky experiments hoping the 1st cells would bond with host in order to use it. He was known as the professor and knew every jutsu within the Hidden Leaf, and that includes secret hidden jutsu passed down in clans like the Shadow Possession jutsu, the Human Expansion jutsu, and even the Mind transfer jutsu.

So, Yin–Yang Release wouldn't have been a problem for him to use and combine those two elemental changes in chakra with Yin–Yang Release to make the wood style, except that's not what created the wood style, and so many wouldn't have died to experiments trying to get it. Orochimaru continued the experiments with Danzo and thought he failed, but Yamato became the only other one.

Now I am aware Moegi can use it to and I wish we could see it, but it's not Yin–Yang Release. It just doesn't make sense and Kishimoto would have made clear it's needed in order to use it.

2
Can Urashiki steal Kekkai Genkais?
0
Can 2 elements be combined into a new release without a "clan based Kekkai Genkai"?
1
Is the databook consistent with the series about Sasuke and Kakashi being faster than Naruto?

7
How was Nagato able to re-awaken and control the Rinnegan?
8
How come Naruto's Chakra responds to Wood Elements?
2
Did Orochimaru release all the souls sealed inside Shinigami?
7
How did Danzo acquire all those Sharingan in his arm?
6
How did Boruto learn the shadow clone jutsu?
5
Are there other ways of reading the Uchiha Tablet?
0
Can 2 elements be combined into a new release without a "clan based Kekkai Genkai"?
4
Could Oonoki's Dust release disintegrate the Amaterasu?
3
How did Konohamaru fool everyone in the Hidden Leaf Village?