Is Kabuto better than sakura in terms of Medical Ninjutsu?

I was thinking about who the best Medical Ninja in Naruto's generation would be, Sakura seems like the runner up mainly because she was the student of Lady tsunade but then Kabuto also seems just as good. He was praised by both Danzou and Orochimaru as one of the very best in Ninjutsu and he also has way more experience than Sakura.

I'm really interested in which of the 2 is actually better at medical Ninjutsu. Can anyone help?

It's opinion based, there is not definitive answer to that question.

Sakura surely is the best medical ninja in Konaha. It is even stated that she surpassed Shizune making her only second to Tsunade. 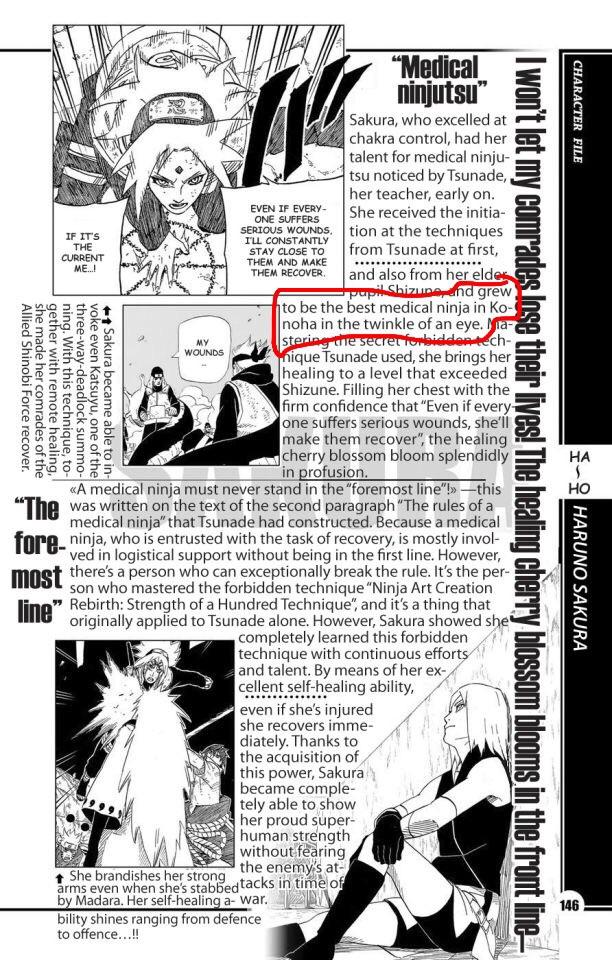 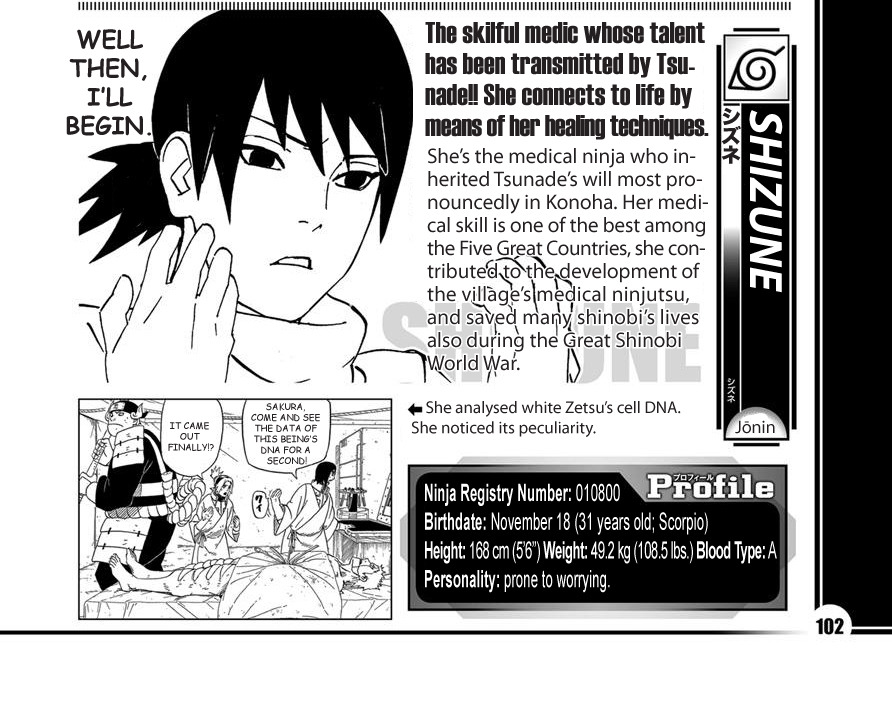 Interesting post for further readings, from where I got the images

As for kabuto, he is one of the greatest medical ninja that we’ve seen in Naruto. He was easily on par with Kakashi in Part 1, and after absorbing a DNA from various people in part 2, he became a lot stronger. He possessed amazing healing abilities, for which Orochimaru chose him as his student. Furthermore, Kabuto possessed the healing abilities of the great white snake, and also Karin, along with his own medical skills.

But if I had to say who's the best between both of them I would have to say Kabuto, he seems really talented and even Tsunade was surprised at how skilled he was and even said that Kabuto's "skill" (sharpness and jutsu sense) surpass those of hers at her prime. Sakura has shown alot of progress, but I can't really call her the best since we can't tell how much stronger she will get. As of right now my choice is Kabuto.

6
Why couldn't Hashirama break through Edo Tensei like Madara did?
6
Since Naruto failed the Genin exam so many times, doesn't that mean he's older than Sasuke and Sakura?