What are the differences between visual novel, eroge, gal game, and a dating sim?

In The World God Only Knows, games in which you conquer girls are defined as dating sims. But in Oreimo, it is called eroge. Some forums seem to use the term visual novel a lot, even though I thought they're all similar.

What is the actual difference between each of these?

All of these are closely related and many games would fall into more than one category. However, which word you choose places the emphasis on different aspects of the game. In any case, when it isn't important to be precise, these terms are often used interchangeably. 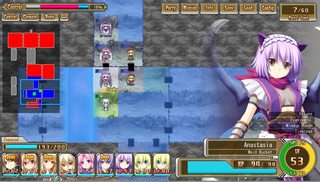 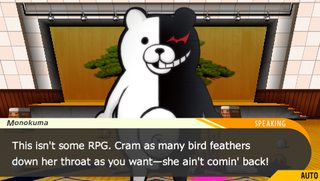 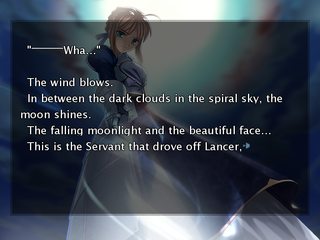 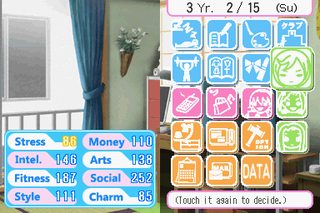 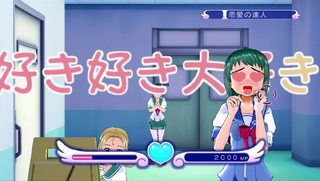 There are other terms but these are the ones that everyone should know when it comes to categorizing these sorts of games.

The four are loosely defined as follows:

These terms are quite similar but carry distinct differences, as above, and there are times when they are incorrectly substituted for one another (dating sims are often referred to incorrectly as visual novels).