Is Ashura the actual creator of the "Rasengan"?

So as you can see in the fillers, that when Ashura is helping out the other villagers, he is using a jutsu just like the Rasengan.

It depends on what you consider canon. Almost all of the Ashura and Indra and even Kaguya backstory stuff was anime only filler. The manga has almost none of that. Thus, in the manga, there was no mention of Ashura ever using Rasengan, or pretty much any specific jutsu for that matter. Indra's eyes barely resembled a sharingan, and Hagoromo was never known to not have the Rinnegan. So in that regard, Ashura isn't the creator, its just anime only filler. They likely chose things like the Rasengan and Sasuke's Mangekyou and put them on the two brothers to try and make it all seem more like destiny or something, symbolism that things are repeating themselves. Its pretty low quality story and a plot hole because Madara doesn't have the same pattern even though he was also an Indra trans-migrant. The story wasn't about destiny, but instead about how Naruto used the power he was given to change things, when the world finally was ready for it.

If you consider anime filler canon, then indeed he is the original creator, but like another answer here points out, he didn't pass it on. Minato most definitely developed the Rasengan on his own. In that regard, they both are the creators, Minato just rediscovered it.

Nobody even knew who Indra and Ashura were before Hagoromo told his story.Indra are Ashura are ancient history.Not even Hashirama/Madara knew about them.

Minato re-discovered the Rasengan and essentially,became it's present creator.Rasengan is actually a ball of chakra-you could add a Wind Release to it and make it Wind Style and stronger as well.The reason why it's so powerful is because it's pure chakra,unlike other jutsus where you have to convert your chakra to the desired "style",like the Fire ball jutsu.

Clearly,Minato has no relations with the Otsutsuki clan.

You're already answered it yourself. It's a filler.

Aside from that, I don't think that counted as Rasengan, since it wasn't really a perfect compressed sphere, but a round unstable mass of wind release chakra. So you could say in this filler, Asura used a proto/pseudo/imperfect Wind Release: Rasengan. Also, the Rasengan was explicitly stated to be based off of the Tailed Beast Ball, which automatically makes it structurally and functionally different from whatever Wind Release technique Asura was using in this episode. It looks like a Rasengan, but it's not. Just like Chidori and Raikiri are similar to whatever technique the 3rd Raikage used.

There is no relation between Minato and the Ōtsutsuki Clan.

...Ashura created the Rasengan it was never passed down because nobody had the skill at the time to recreate it since the concept of chakra was new to the world Indra had his sharigan during his battle with Ashura...I’m pretty sure that story was Canon it explained things in the main story line unlike side missions used for filler

Just like GK A said ashra's chakra wind release is similar to the rasengan just like chidori and raikiri are similar to the 3rd raikage thrust of hell lighting style jutsu plus it possible that ashra created the rasengan but due to the fact that he didn't teach anyone how to do it and no one border to try copy it may be because it was he's jutsu like his thing.

so eventually as time pass by his jutsu was forgotten and minato namikaze rediscover it due to inspiration of a tail beast's most powerful jutsu known as the tail beast ball but again it's highly possible to say that ashra didn't create the rasengan but the birth state or form of it just like how the rasengan is the birth state or form of the rasen-shuriken and again ashra's rasengan like jutsu was a projectile type jutsu while minato rasengan is a contact type jutsu. 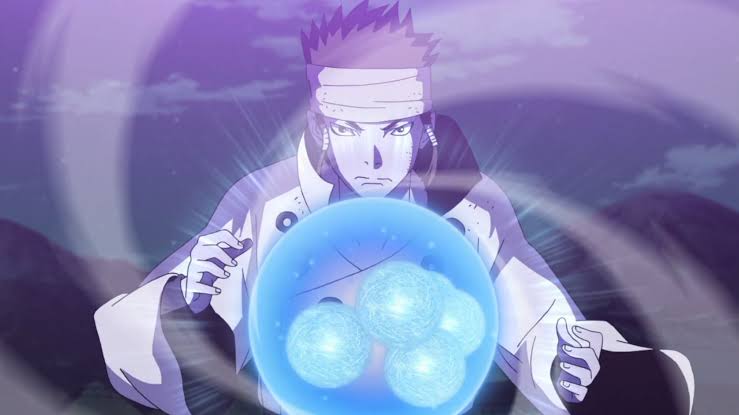 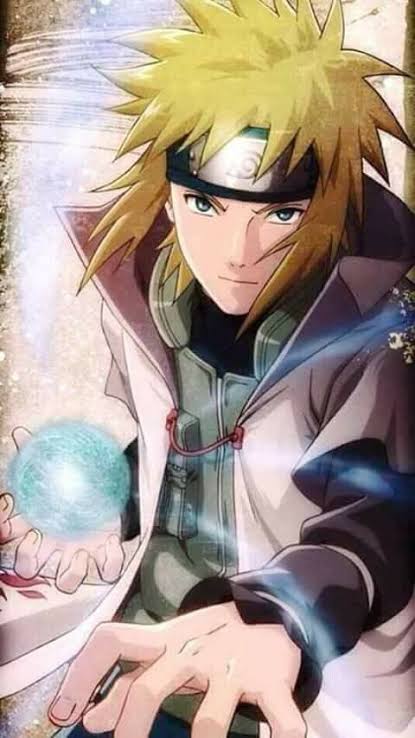 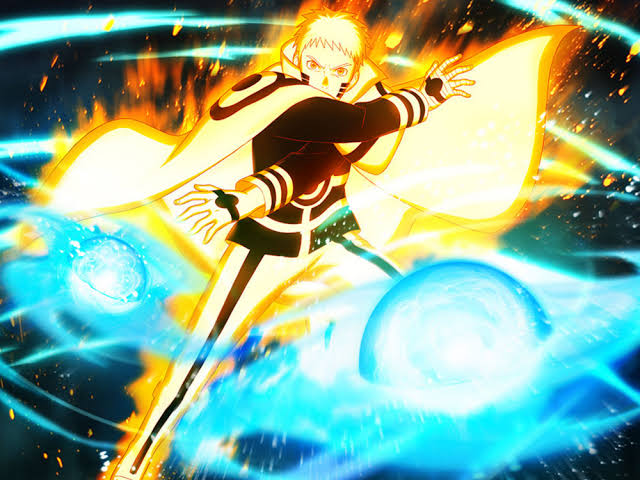 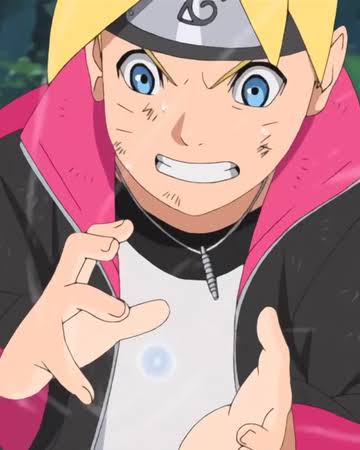 7
Does (Taju) Kage Bushin no Justu return the user his Chakra after he undoes this jutsu?
11
What is the actual color of the Rasengan?
20
Who is the strongest Hokage?
2
Why couldn't the Dark Release: Inhaling Maw absorb Rasen Shuriken Technique ?
2
Is it possible to cultivate Sharingans?
1
How do Toads in Naruto produce Oil?
2
Why didn't Naruto's Rasengan beat Sasuke's Chidori?
1
Why was lord Muu's fissioned clone not affected by the Earth Release: Ultra-Added-Weight Rock Technique?
4
Was Naori Uchiha the creator of Izanami?