What is the icy humanoid creature?

At the beginning of the new Boruto opening theme, an ice humanoid creature (that bears an uncanny resemblance to the incomplete Juubi) is seen using its tail to enclose Boruto. 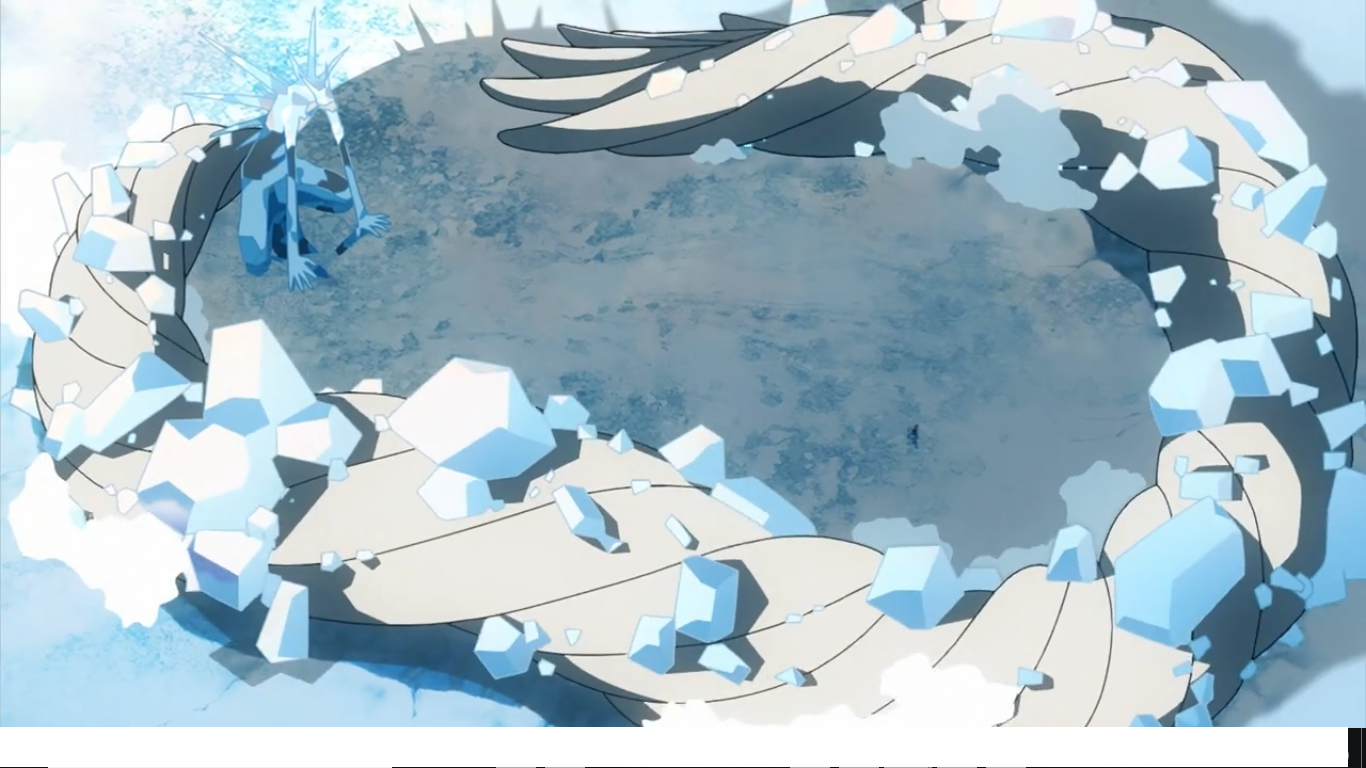 Its tail looks like some form of wood release mixed with ice release! And it's big enough to make Boruto look like a speck from the distance. It seems around the size of, if not bigger than, a Tailed Beast.

What is this monster?

Browse other questions tagged boruto or ask your own question.

2
Would Sarada have to kill Boruto to obtain the Mangekyou Sharingan?
3
What is the symbol on Konohamaru's sleeve?
1
Are there any significant differences between Boruto the movie and the corresponding arc in the anime?
4
What are symbols on Boruto right hand?
0
Has Boruto the anime caught up with the manga?
3
What happened to Metal Lee's Mother?