How to tell apart Japanese and non-Japanese characters in-universe and out-of-universe?

Anime characters are almost always drawn with... "anime" facial features. Eyes are big and round, every color is allowed for eyes and hair (not to mention hairstyle), etc.

Since there are anime series starring both Japanese and non-Japanese characters, how can one distinguish them? I'm asking both in-universe and out-of-universe.

Comments and answers to this question claim that Western characters tend to be drawn with big noses, square jaws, blond hair, wide mouth, etc. But to me it seems not always the case! For example, in Yu-Gi-Oh, Bandit Keith has some of these features, but Pegasus Crawford has not, and they are both supposed to be American. Naruto, Jonouchi etc are blond and Japanese. Most characters in Escaflowne have a long nose regardless of their origin. 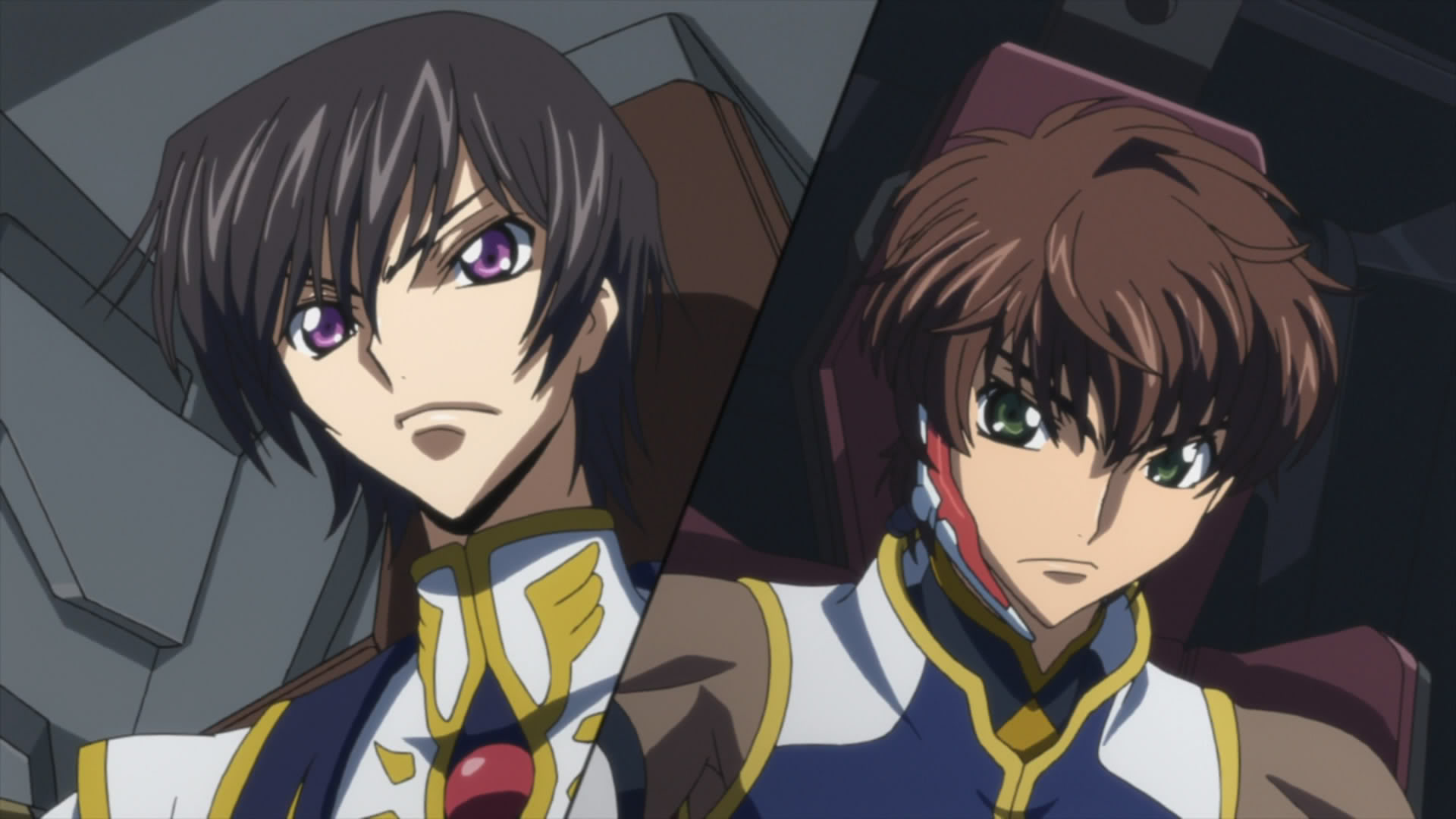 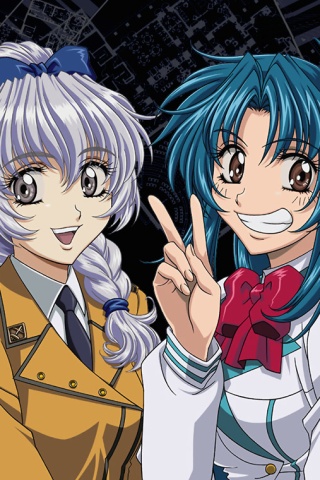 Same big round eyes. Same pointy chin. Very similar noses. And, for the two girls, crazy hair color. (Similar comparsions can be done for Light Yagami an L from Death Note, and for many others).

I'd say that, at least out-of-universe, the viewer is expected to tell them apart only from their names (or, in case of biracial characters, from the double surname, e.g. Asuka Langley-Sohryu, Kallen Stadtfeld-Kozuki) and from dialogue (e.g. a character declare his/her origin). But I wonder: am I missing something? Are there subtle physical traits that the viewer is supposed to use to get their origin before they declare it?

Theoretically, there shouln't be the need to tell them apart: a character (like a real person) is defined by his/her actions, not from his/her ethnicity. But in-universe, characters seem to always recognize at a glance if another character is Japanese or not. For example, in an episode of Full Metal Panic, Sosuke asks to free first the Japanese girl (Kaname), then the Western one (Tessa), as it is obvious to everyone who is who. In Code Geass, the distinction beween Britannians and Japanese is an important plot point, and people doesn't seem to need to know the name of a character to tell if he/she is Britannian or Japanese.

So is there some kind of artistic convention? A physical equivalent to a translation convention? E.g. when we audience know that Suzaku is Japanese and Lelouch isn't, should we assume that in-universe they HAVE different facial traits? (or, in the case of Kallen: after she says that she is half-Britannian half-Japanese, are we supposed to imagine her with some "mix" of features so that other characters can identify her as both Britannian and Japanese?)

You can't really. It's up to the character designer / artist if they want to give the characters visually distinct race traits, but they're not obligated to and many times they don't, as you noted with Code Geass. The most reliable way to tell if a character is Japanese (without being explicitly told they are) is their name.

It's best to take things on a case by case basis and use common sense to parse the information the show gives you. If a show is set in Japan, you can safely infer most of the cast will be Japanese regardless of what they look like. If you notice most of the cast look how Japanese people in real life typically look, you can infer that when a blond haired blue eyed character appears, they aren't Japanese. Again, these are assumptions you make based on the context of the show, not universal rules.

The only universal assumption to make is that visuals in anime are arbitrary and are not obligated to obey any general rules set up for interpreting them.

37
Why are most people in anime white or European-looking (instead of Japanese)?
39
Why do many characters tend to have crazy hair colors and styles?
55
Why do anime/manga characters have big eyes?
9
Which nationality is All Might?
4
Michiru is a fake blonde, ok. But what about Sachi and Amane's hair colors?
2
Do the Wammy's House members speak to each other in English?
2
What's with the fantasy hair?

39
Why do many characters tend to have crazy hair colors and styles?
82
What is the purpose of characters shouting out the name of their attack?
30
Why do characters often pull down one eyelid and stick out their tongue?
7
Which Japanese animation was the first to be banned and where?
4
Why do Japanese anime characters shout so much?
1
Is there an out-of-universe reason for the Gundam series mech head designs?
7
Why do some anime characters use Sanskrit spells instead of Japanese?
10
Why is pornographic anime and manga referred to as "hentai" by non-Japanese sources? And when did it start?
9
Why do anime mothers often get the short end of the stick?