Why do Mio and her friends seem to all wear different uniforms?

Mio, who is a student at Reiji and Ellen's school, is introduced in episode 20. It quickly becomes apparent that Mio's friends all wear different uniforms. This is most obvious in ep. 22, where we see a photo of Mio with Sanae and Ellen, after which Hirono, Sanae, and Ellen appear. 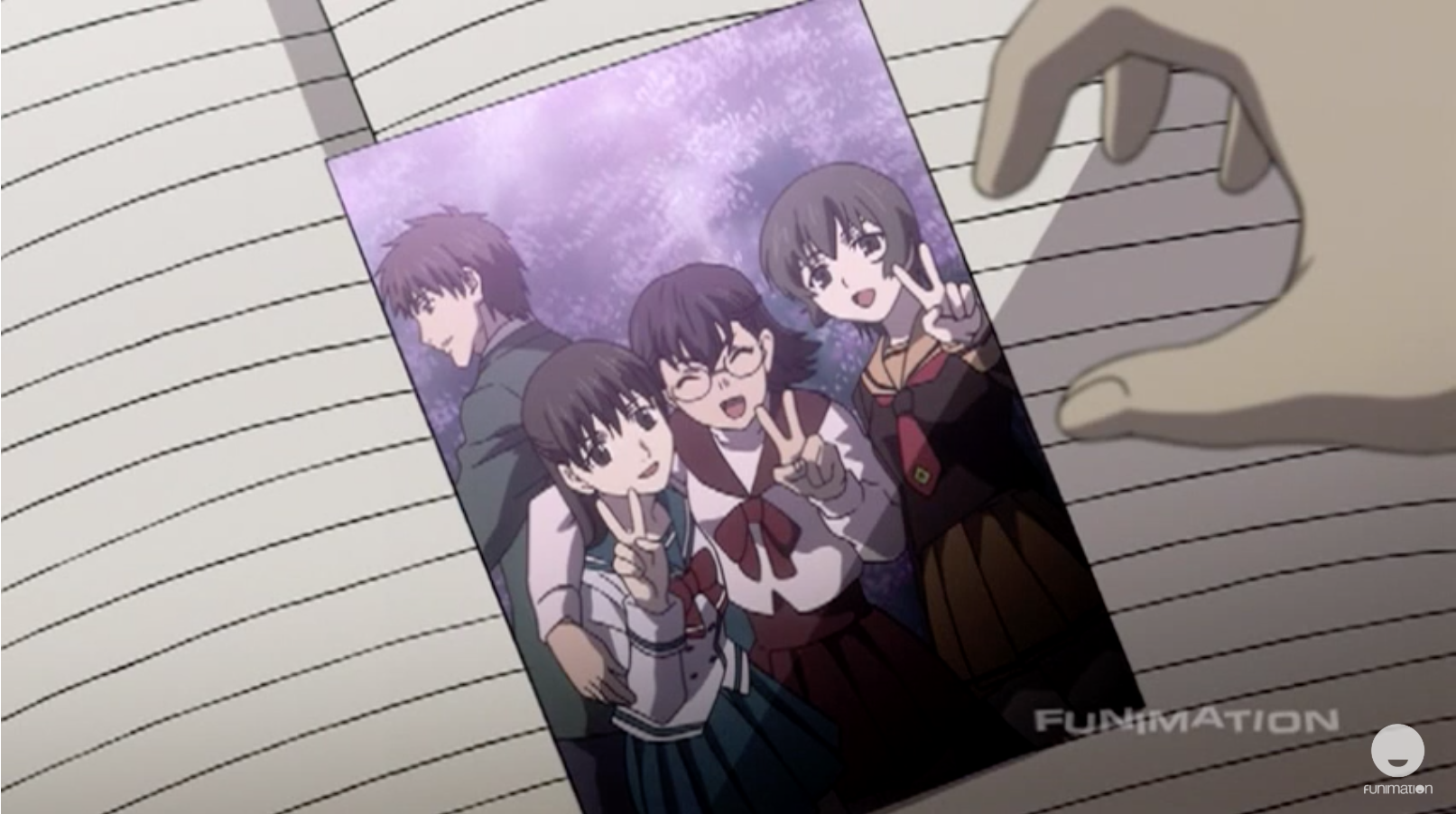 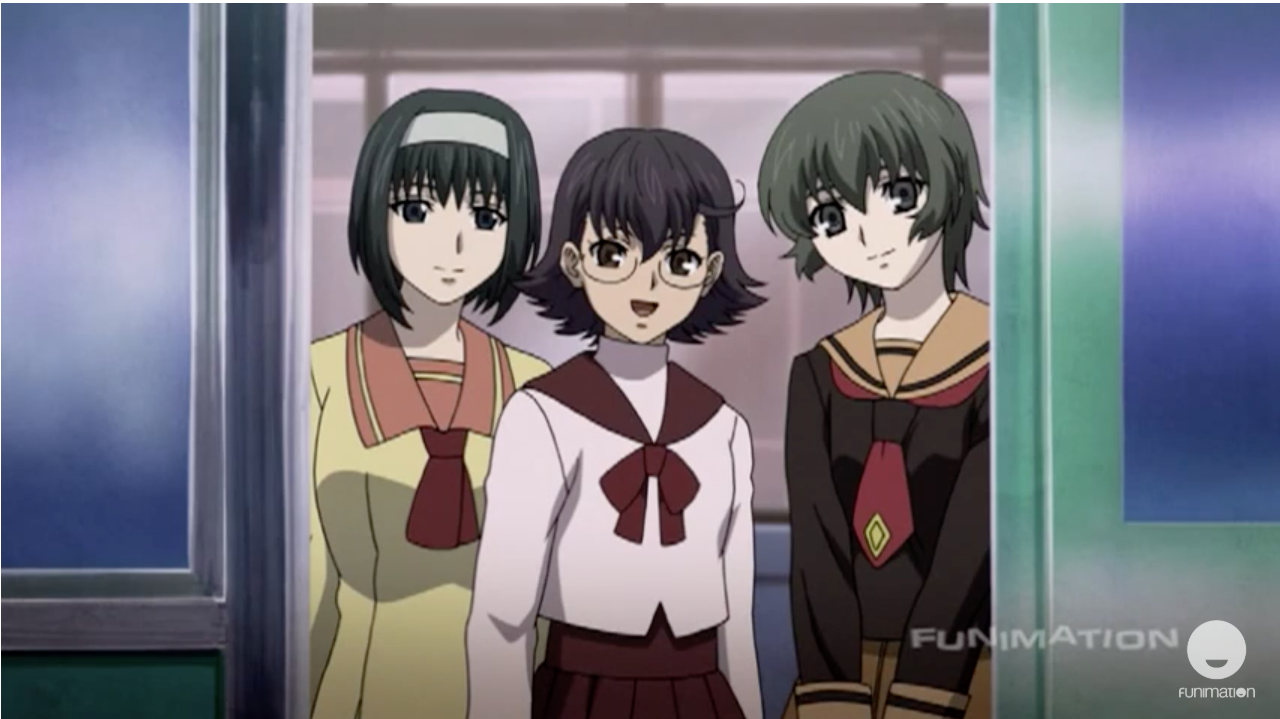 Why do the female students not have a standardised uniform? I have never seen such an egregious case of this. Other examples of differing uniforms are much easier to explain, and none of the reasons there seem applicable to Phantom.

The school may have different uniforms for each class. This seems rather unlikely for the same reason you ruled out reason 2. In Tari Tari for example the girls in the music program have a dress while the other girls have skirt and shirt and tie.

It is possible that the school doesn't mandate a uniform but the girls decide to wear something uniform-like anyway because wearing a uniform at highschool is part of the culture. Out of universe it also helps establish that the setting has moved to japan.

Not the answer you're looking for? Browse other questions tagged culture requiem-for-the-phantom or ask your own question.

2
When do Japanese high schools have midterms?
12
Why do first, second, and third grade of Japanese students wear different uniform in Anime?
1
How can Mjolnir Hammer joins the Far Eastern Magic Nap Society of Summer?
8
Are high school and middle school students not allowed to use a backpack?
7
What kind of glove is being shown in the following pictures, and why is it nearly always a knife user who wear this style of gloves?