Why did Historia see her father's memories?

In Season 3 Episode 9 we see that

after slaying her own father, Historia gains access to his memories. 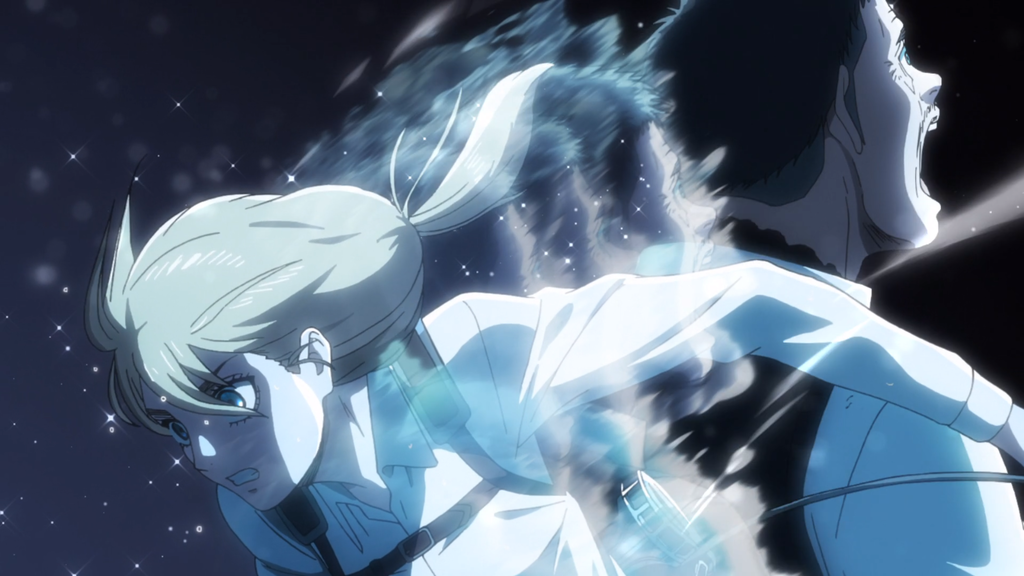 According to Season 3 Episode 6 and Chapter 89,

titan shifters are able to see the memories of their past and future holders. (read here for explanation)

has, up to this point, never possessed the power of the titans.

she has blue blood which means she can use the Founding Titan's abilities to its full potential. (not exactly full, but at least more than Eren)

Is there an explanation for this?

As far as I know, it was never discussed as of the release of the most recent chapter. That specific scene in Chapter 68 was mostly what happened in the anime. It could be explained in a future chapter. Looking closely at Episode 9,

In the manga, this was not exactly what happened.

She just widens her eyes and opens her mouth slightly as he killed him and as her father's memories were shown. From my interpretation, it could be that she was just surprised at what she had done.

6
What does the title of first chapter of Attack on Titan (進撃の巨人 Shingeki no Kyojin) mean or signify in the context of manga?

3
Why did Historia's mother hate and reject her?
1
How did Eren lose his memories?
14
Why did Eren survive getting eaten?
1
Why Connie, Historia and the others have been kept separated from the others at the beginning of season 2?
6
Why did Marleyans wait 4 years?
1
Why didn't Rod Reiss just eat Eren? Why did he need Historia?
7
Would Historia Reiss become as big as Rod Reiss if she had turned into a titan?
1
Why Willy Tybur claimed Eren could attack using the colossus Titans in the walls, if supposedly Eren can't control that ability?